I am truly sorry if I don't make alot of sense but 1|\|[email protected] is my creed.
What I am saying is RT's can be used as a sentry point for gorgs, the tower takes the damage of *most* bullets, giving the gorg time to gain resources..
Also, it shouldn't need be alone. As any *lower* lifeforms in the vicinity should be *close-by*. What I mean by that remark is that higher-lifeforms become leaders. The leaders of the team.

Please tell me I am making sense.. 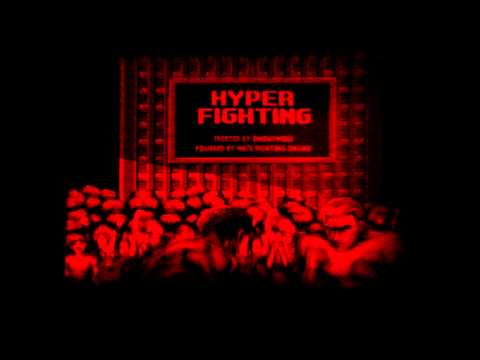