You may have saw the multiplayer mod that I have been working on in a previous thread, if not, then here is the link: 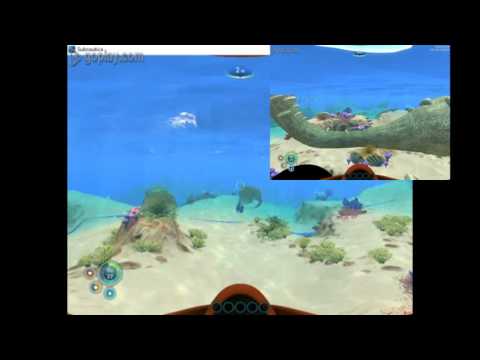 I wanted to provide an update on some of the things that I've been working on. Here are a few new videos for your viewing. 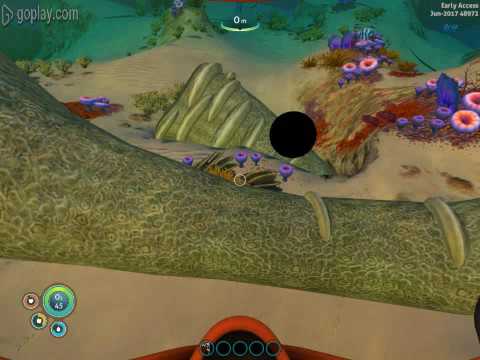 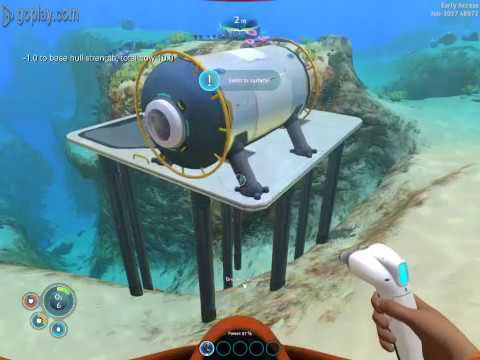 As stated in the previous thread, I'm interested in collaborating with other programmers. Feel free to shoot me an im to discuss the project.