POV/Perspective Issue - Creatures and structures, bigger than they look. [Spoilers, I guess]

Join Date: 2016-04-20 Member: 216001Members
September 2016 edited September 2016 in Subnautica General Discussion
Hey, guys. Have you ever noticed how everything looks smaller in first person than it actually is?
Have you ever gone up to something big (like the sea dragon), then switch to freecam mode and notice that it seems even bigger, when you compare it to the player model?
Here's some examples, this is the sea dragon: 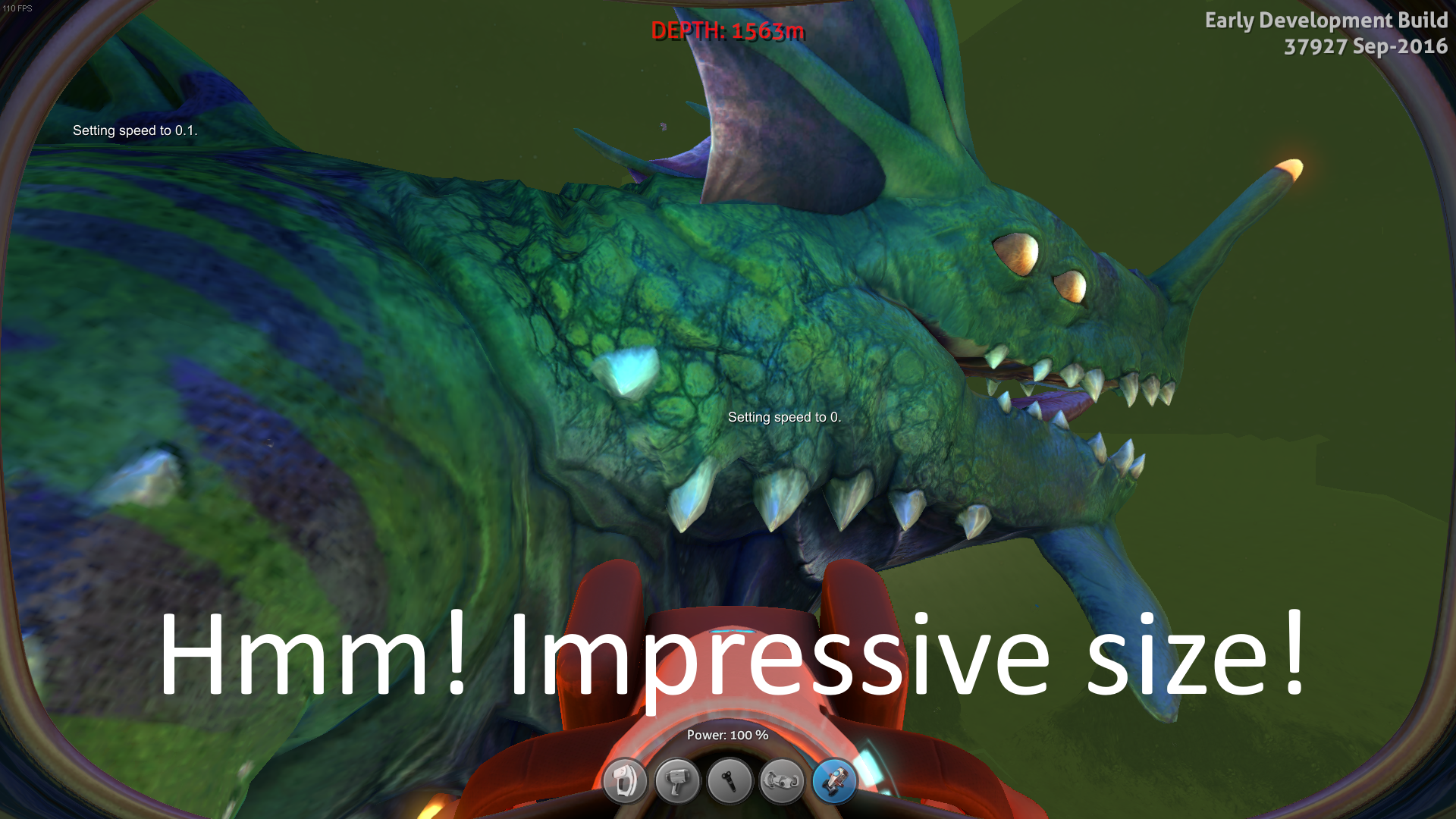 And this is what happens when you compare its size with the player model: 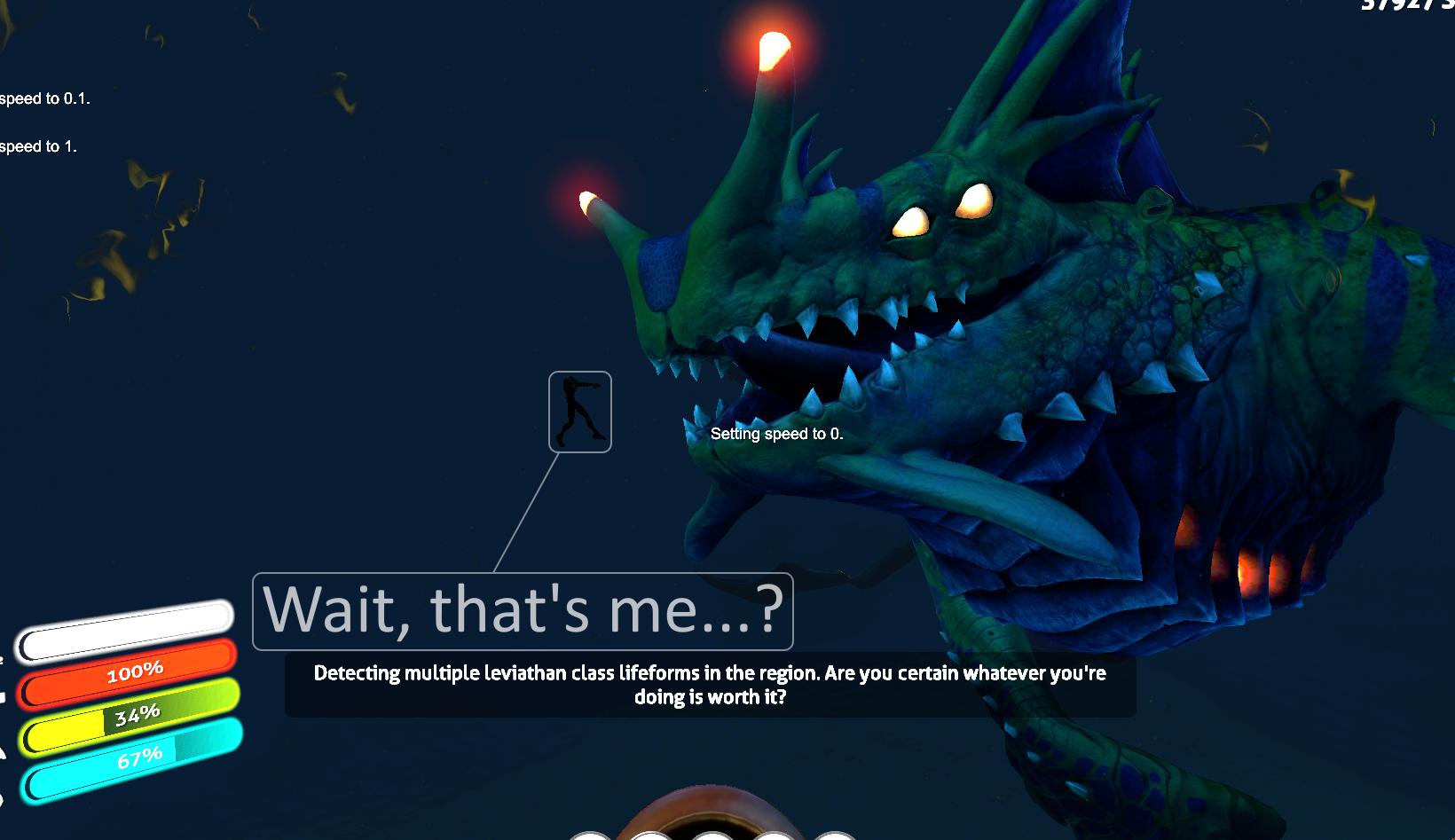 It's a bit bigger here than it looks in first person, right? Or am I crazy...?


Here's another one, this is the sea emperor's current size 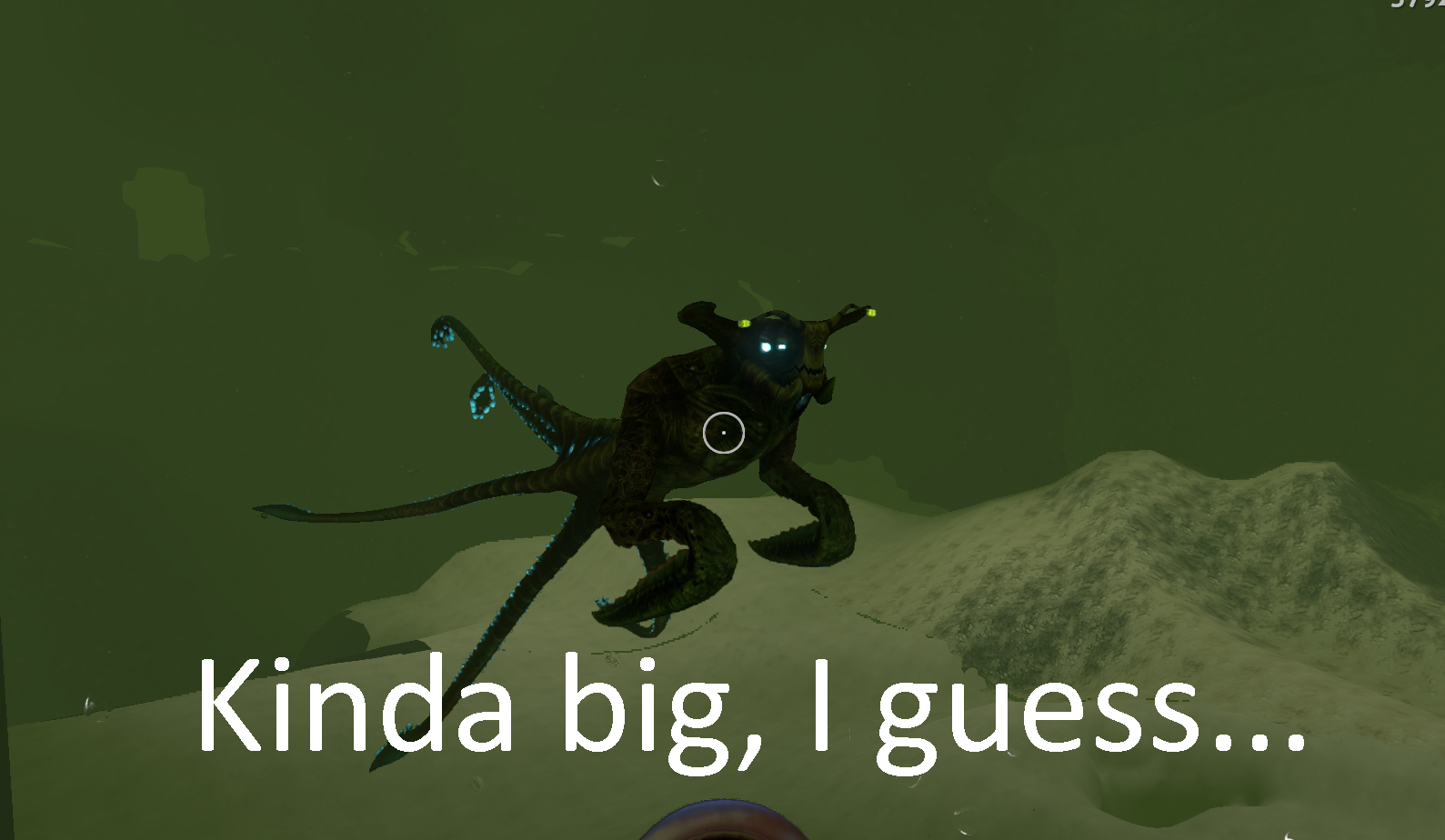 And this is how be he actually is: 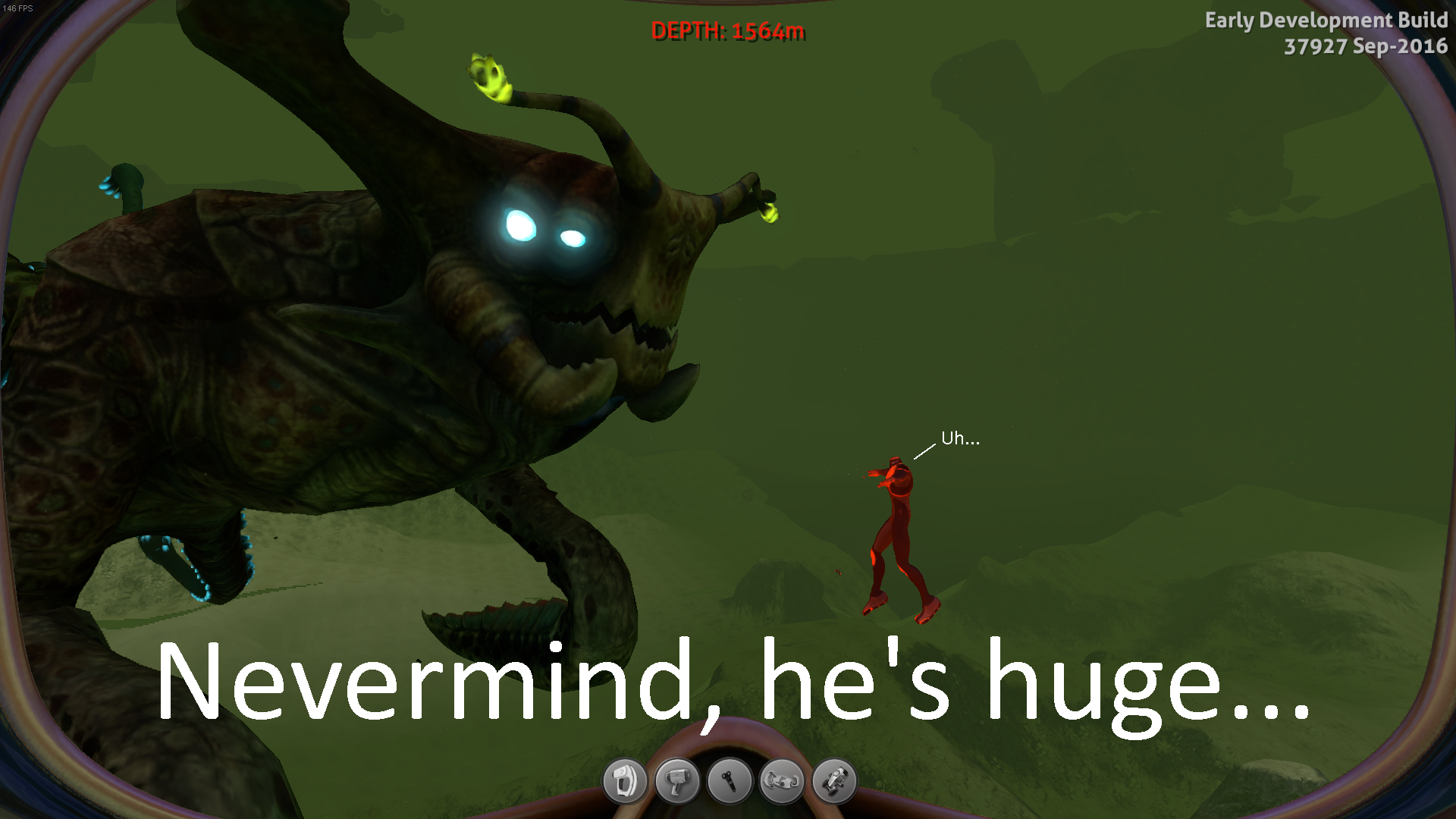 The sea emperor does look kinda small right now, at first glance. But he's actually huge, even though he's probably going to be bigger once he's finished.


Even the reaper leviathan is noticeably bigger in actuality than what he appears to be in first person: 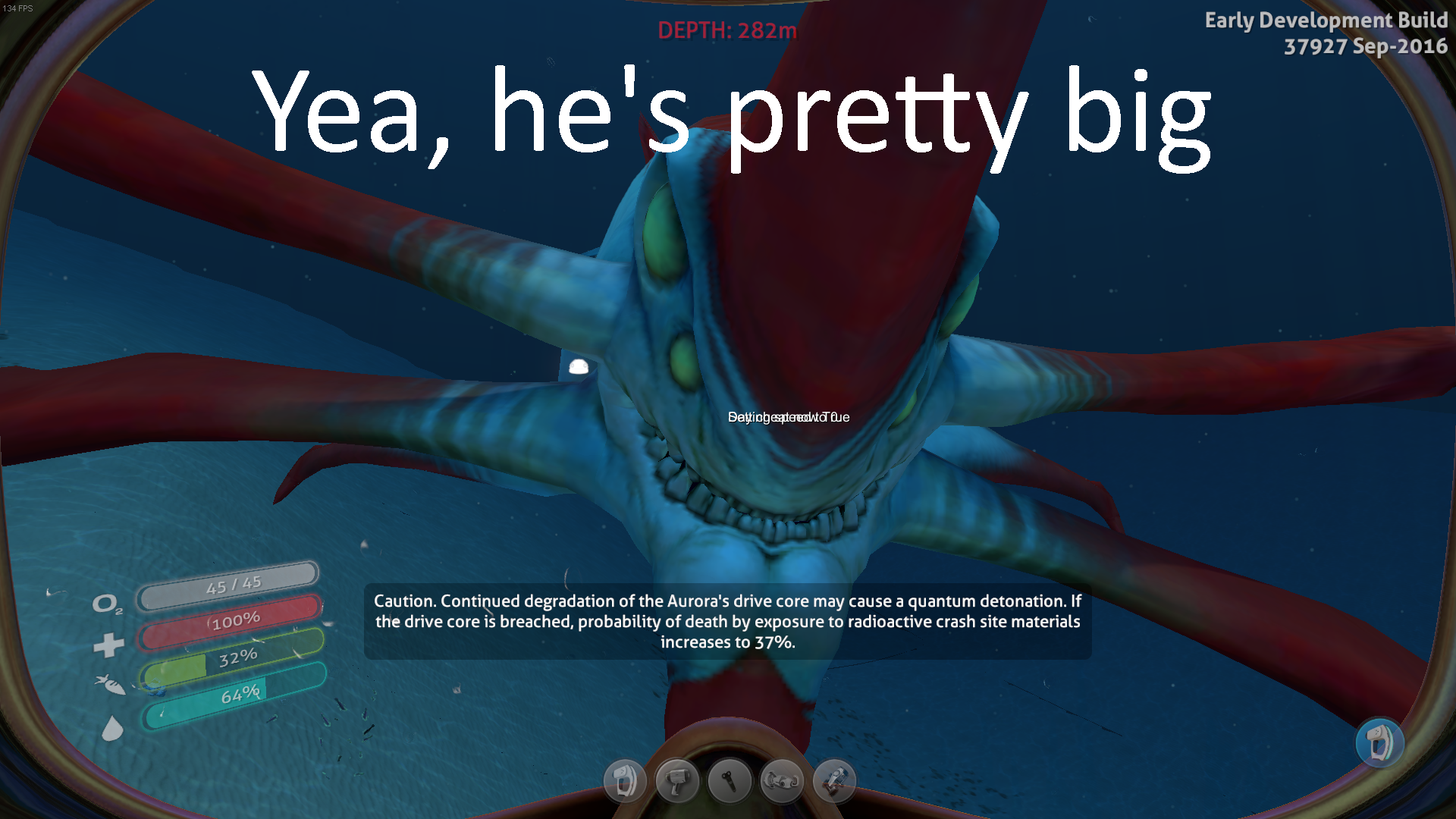 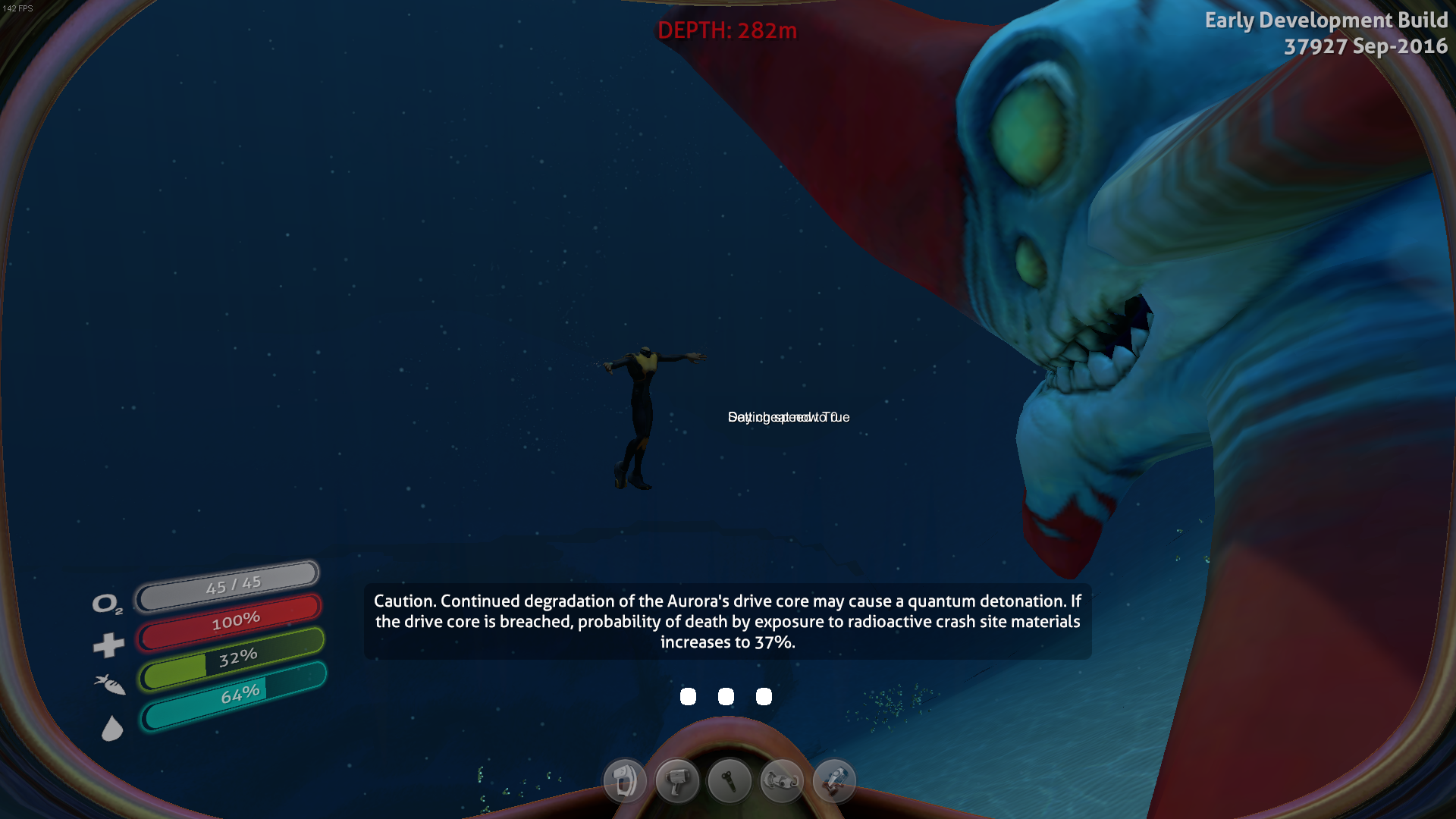 You thought the giant skeleton head in the lost river was huge already?: 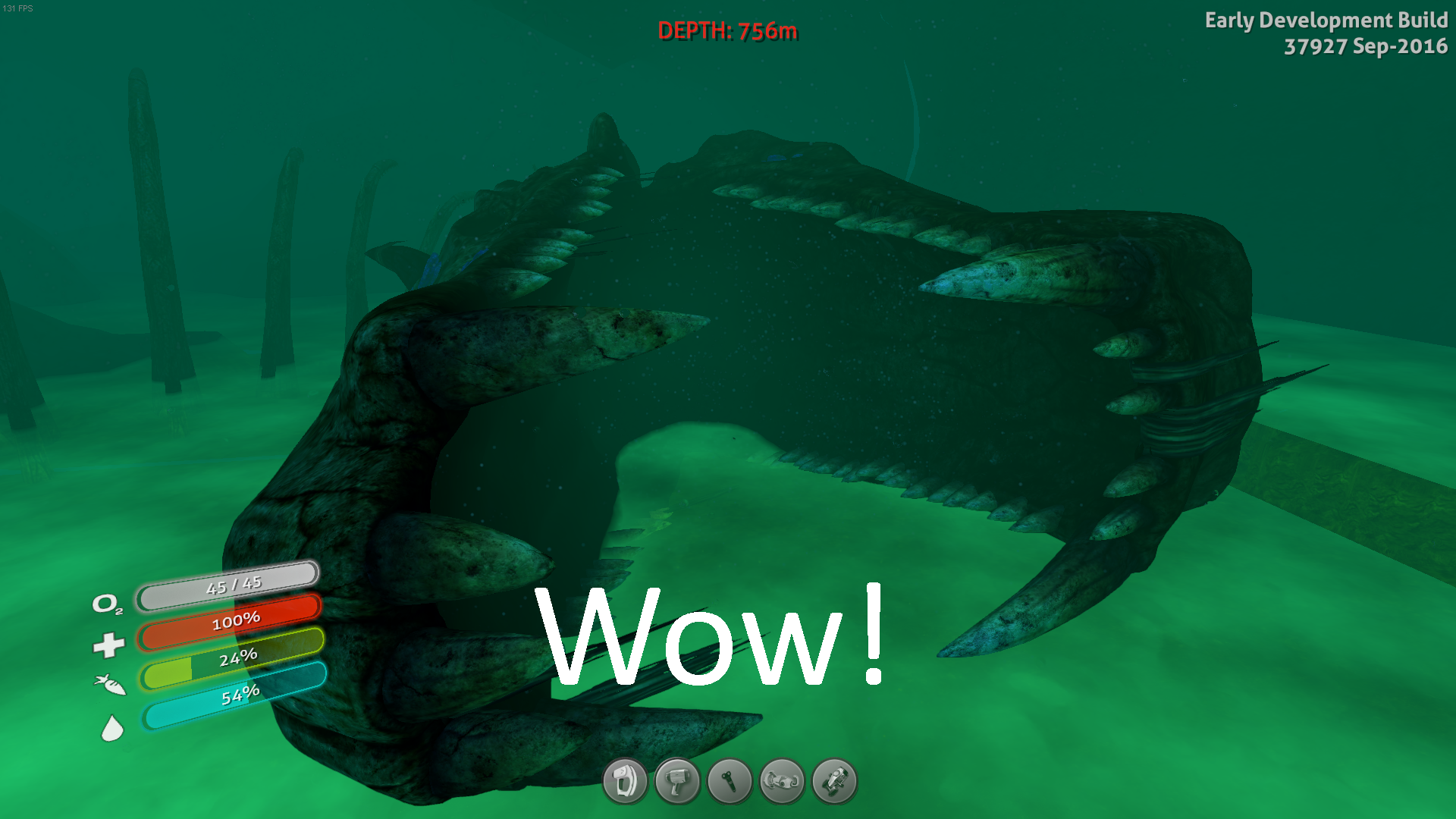 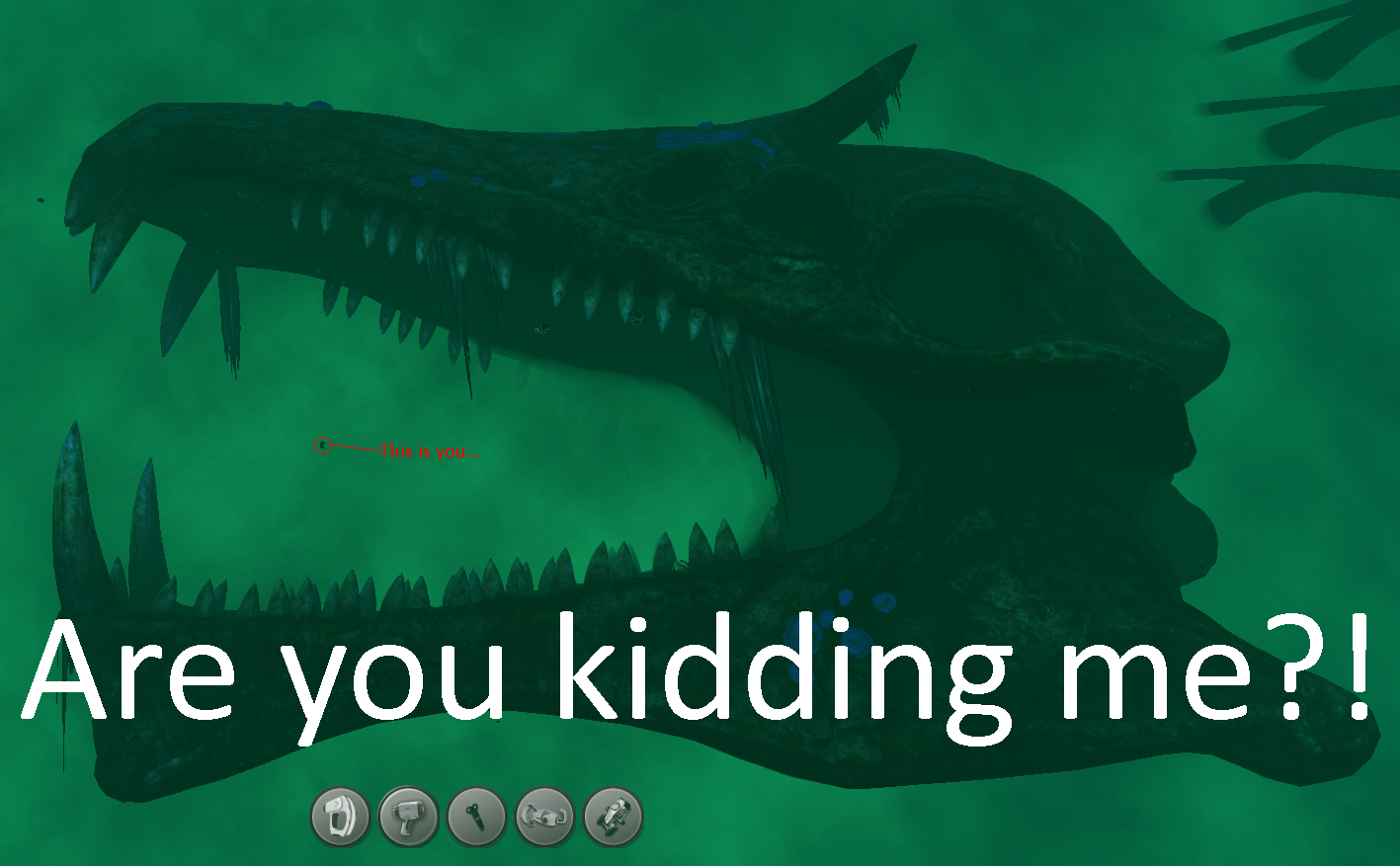 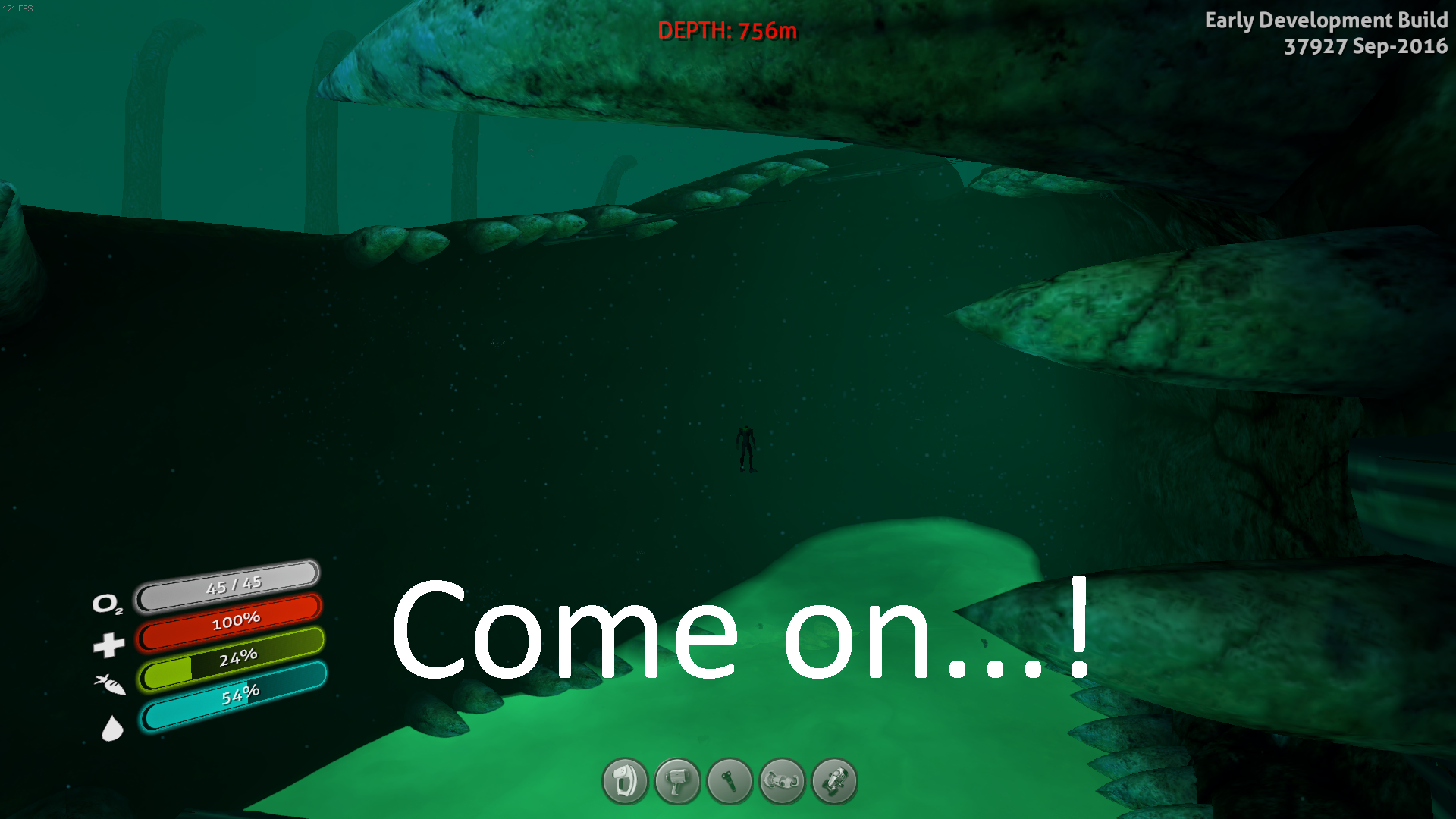 You could almost build an entire city in its mouth... 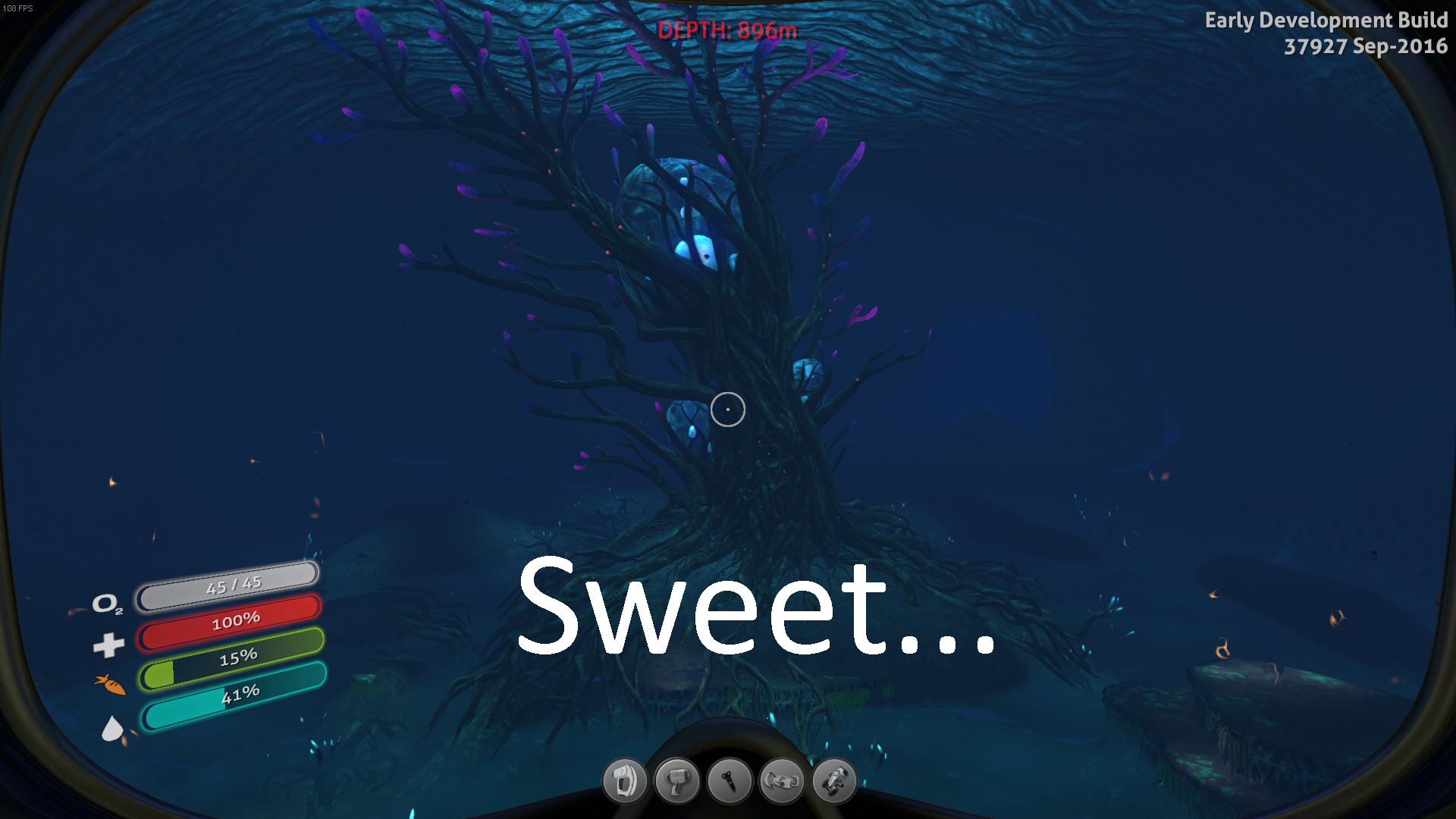 And this is how it looks when you're close to it in first person: 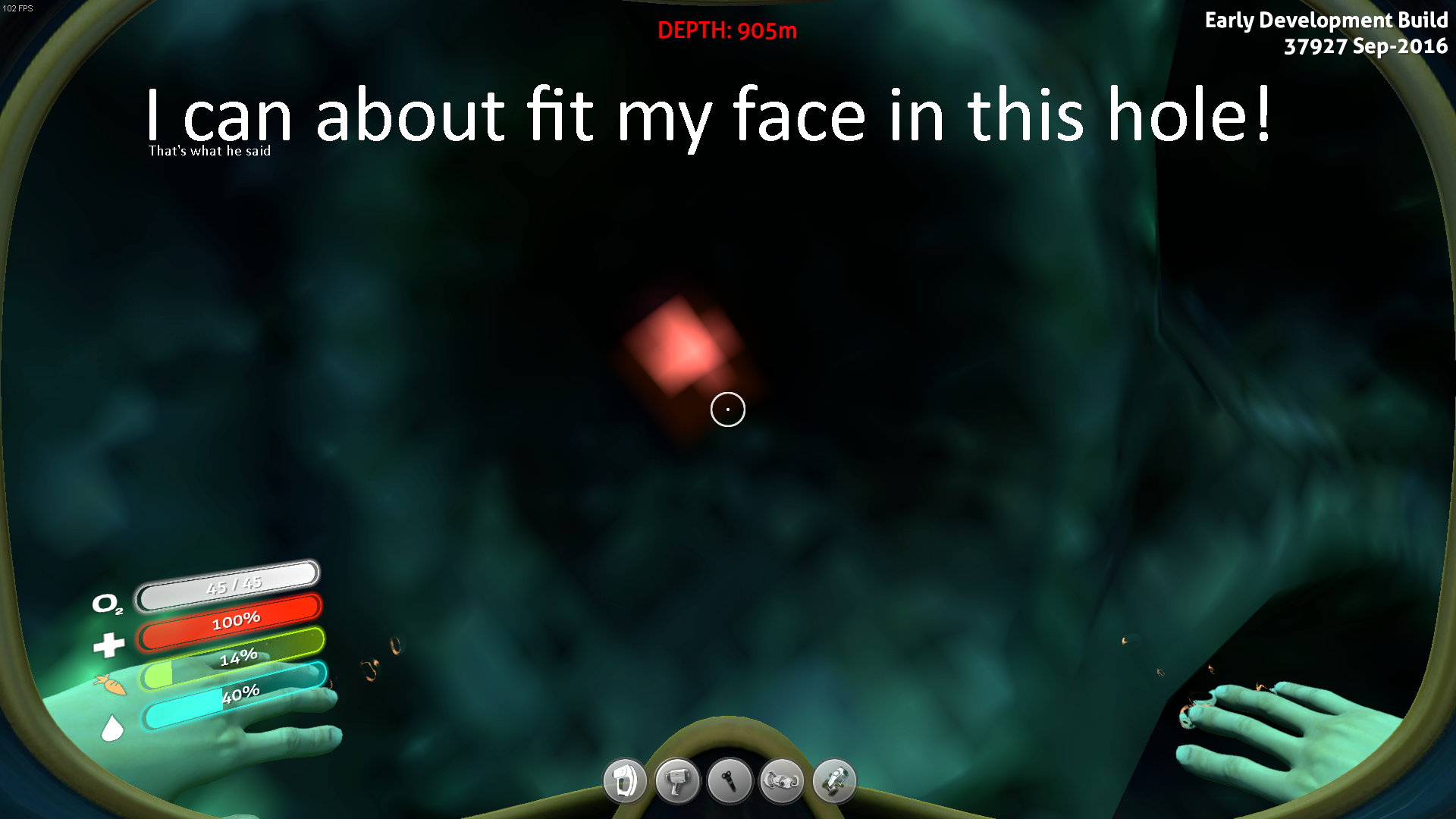 This is how big it actually is: 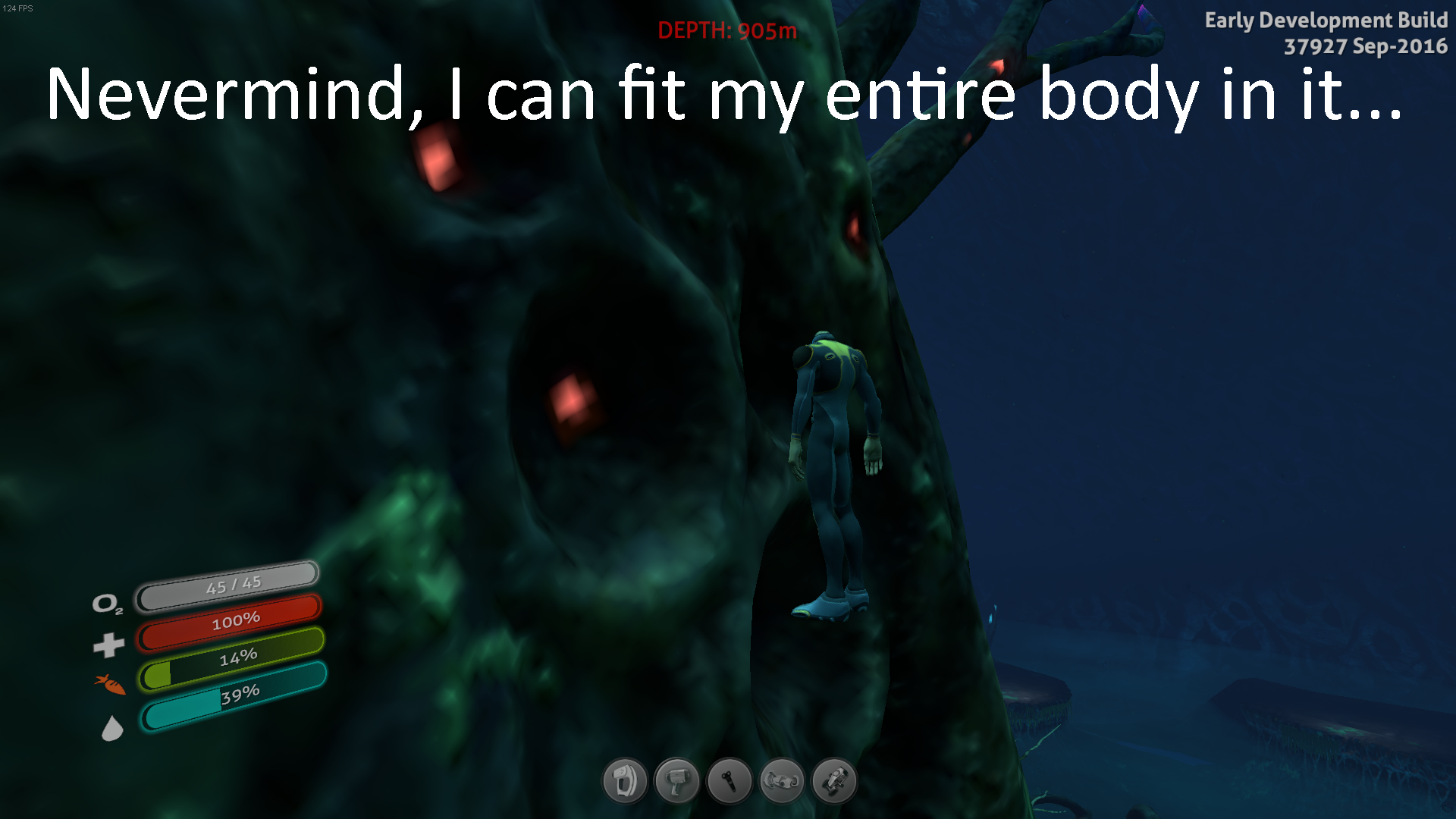 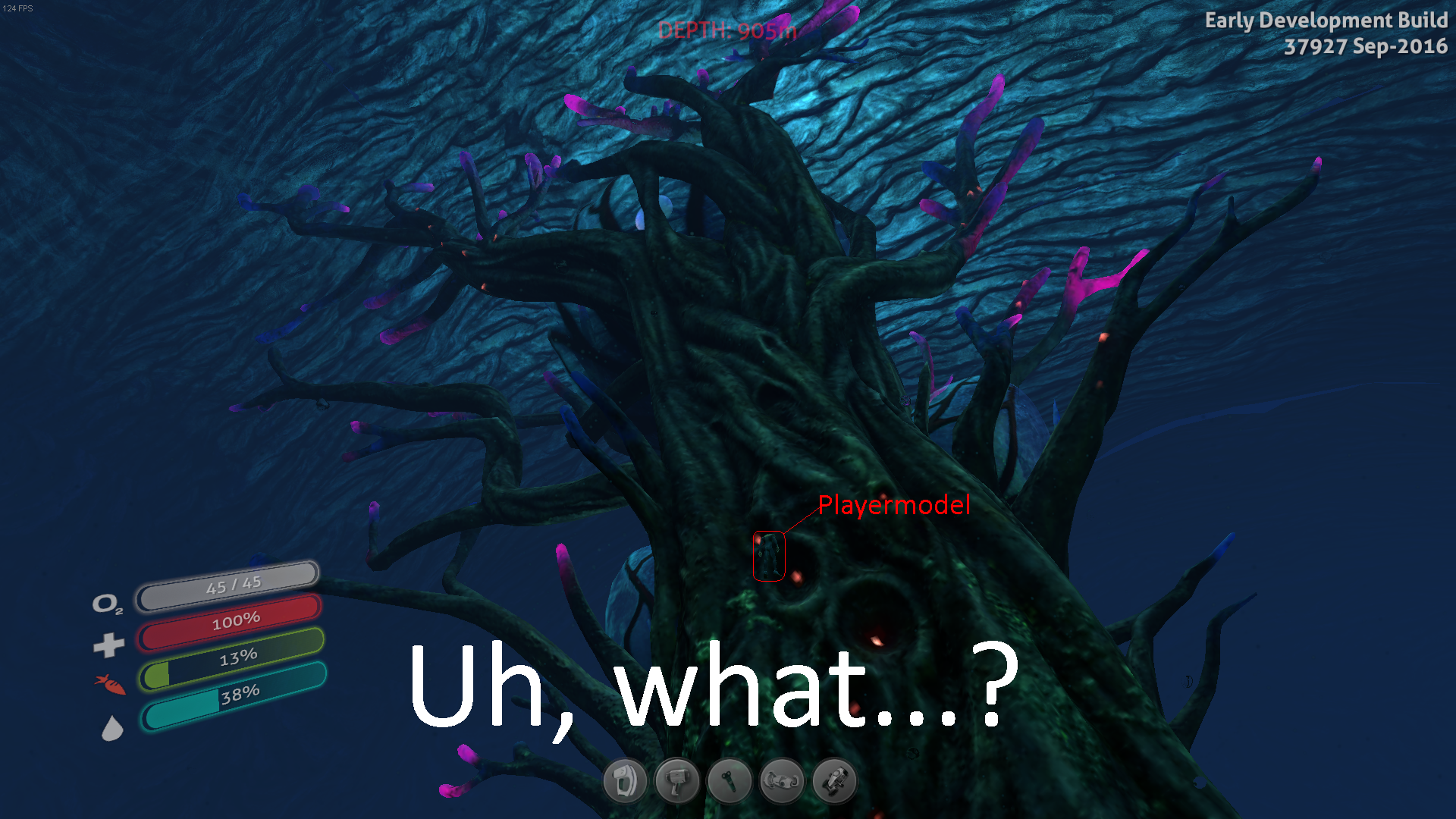 This is a problem that I really wish to be resolved in the future, because this problem really takes a way a lot of what the game is supposed to feel like:
You're a tiny human, in a giant world.
Giant creatures and structures in Subnautica is awesome, a lot of people have wanted this in Subnautica for a long time, but it's actually already in the game right now!
It just doesn't look like it is.
I tried playing around with the FOV ingame a bit, but it only made it look like the game was either zoomed in or zoomed out.

I asked Obraxis if they were going to resolve this issue in the future and he responded with: "We may put in a POV scaler before 1.0 but no promises".
A POV scaler could probably help a lot, but is it really enough? Maybe something needs to be changed about the position of the "camera" in first person or something.