Just a quick update. We've gotten our first MEGA patch to Subnautica through Microsoft certification! This is a week-long process, even in Game Preview. We have to apply for a certification window (takes days), send it in, then wait. It's through now, but we want to test it more.

If we're lucky, we will have overall improved the game a lot. But if we've made the performance worse, or introduced some other nasty bugs, we will hold it up again until it's ready to release. 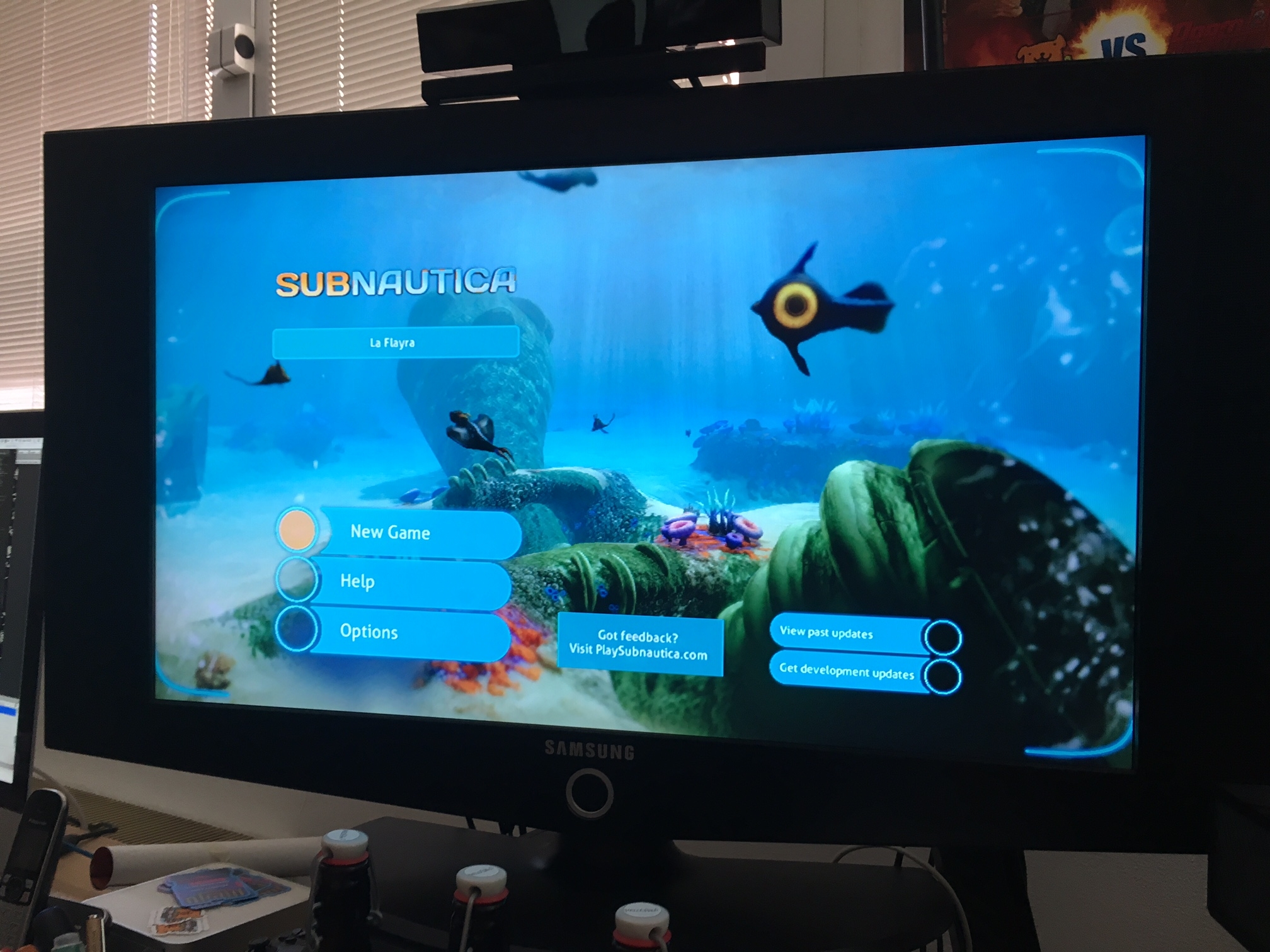