Straight to business !
I'm an electro engineer and I have some interesting ideas I'd like to share. 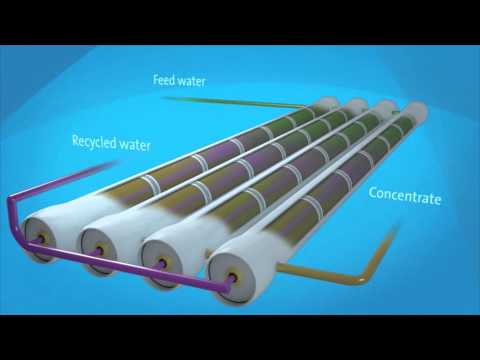 - I did think of some farming options, which I can see you are already working on


Few ideas I think would be cool