Was Kodiak a failure in your eyes? 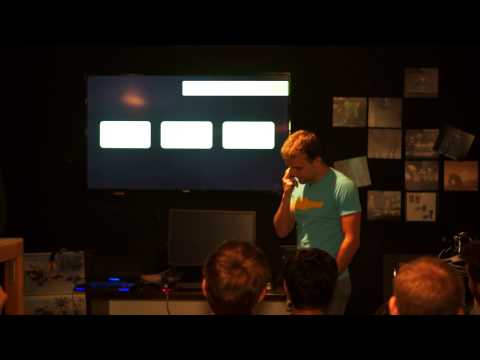 It seems like it was considered a failure by UWE's video here.