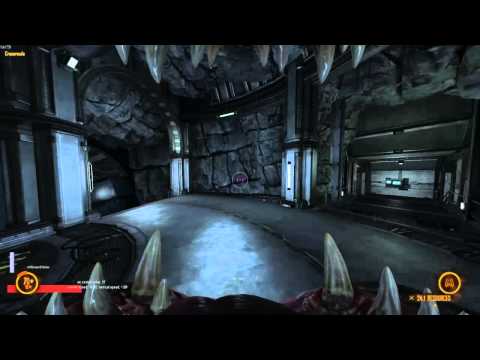 Enjoy, comment, and REMARK about what you may not understand. Coach is here >8U


ALSO, after todays State of the Game I'll be having an open group session on the Nexzil central. Details on how to get in on that will be given on stream! So show up if you want to participate :DD
15 Off Topic Disagree Agree 15Awesome
«1234»