Following this topic, I honored my promise releasing an ns2_hera

Here are the boring informations :

This changelog apply to Rusty's version released ~4 years ago

- Added a node in Maintenance Corridor (like in old NS)
- Processing node is now downstairs (N2 behavior)
- Marine start RT replaced inside as in NS1.0 (NB : outside is blocked by a force field now sorry)
- Holoroom has 2 ress nodes (like original ns_hera) but one is not working and obstructed by a piece of metal. This is to help rookie understand this is an important place in the map (for PG for example), but I didn't want a double ress here (or I should have delete Cargo...).

- removed some ladders and replaces by stairs or blocks. Everything has been tested so that the drifter could sort it out
- Added a small corridor in processing otherwise Ventilation 3-C was a bit too isolated
- blocked Waste near entrance with crates (since they're is no weldable door marine would rush/ARC this hive too fast from Marine Start)
- added an access on Ventilation-3C for the drifter to be able to go up/down
- Alpha some props so the commander has a cleaner view
- Removed the floor door in cargo and as Onos would get stucked and won't be able to go up

- Added armory for Marines at start because it's a hard map for marine I think.

- Entrance & Reception remade a bit (one of my favorite part of the map)
- Reworked some Textures on Data Core Delta
- Added a planet prop in Holoroom
- Waterfall texture replaced with more realistic water texture
- Lots of little stuff......

- Absolutely no "OcclusionGeometry" was in the map (Crappy FPS you guess...) so I added them. It's still far from perfect. But the map doesn't use much props so the framerate seems ok.
- Remove some point/lines, hope this will help too 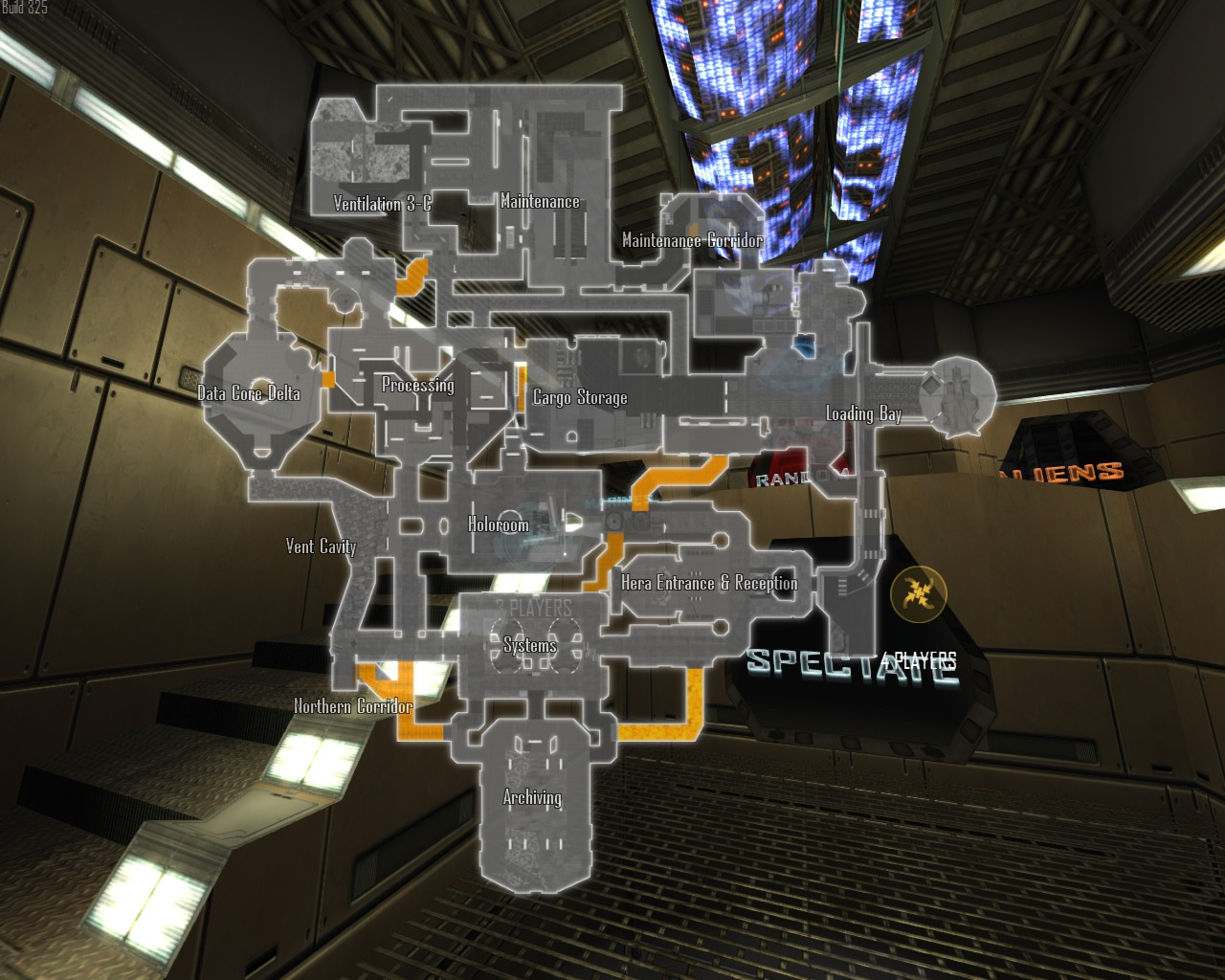 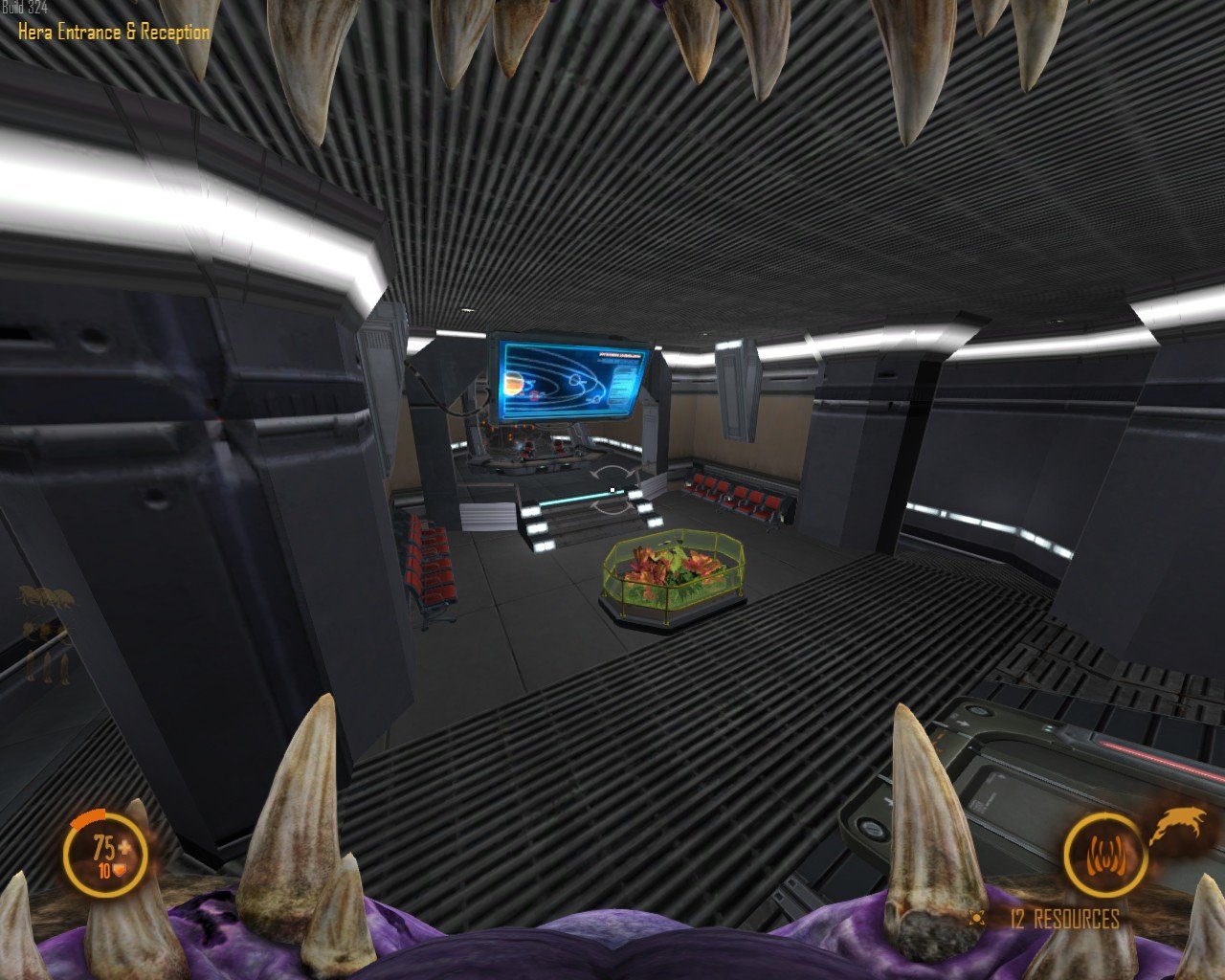 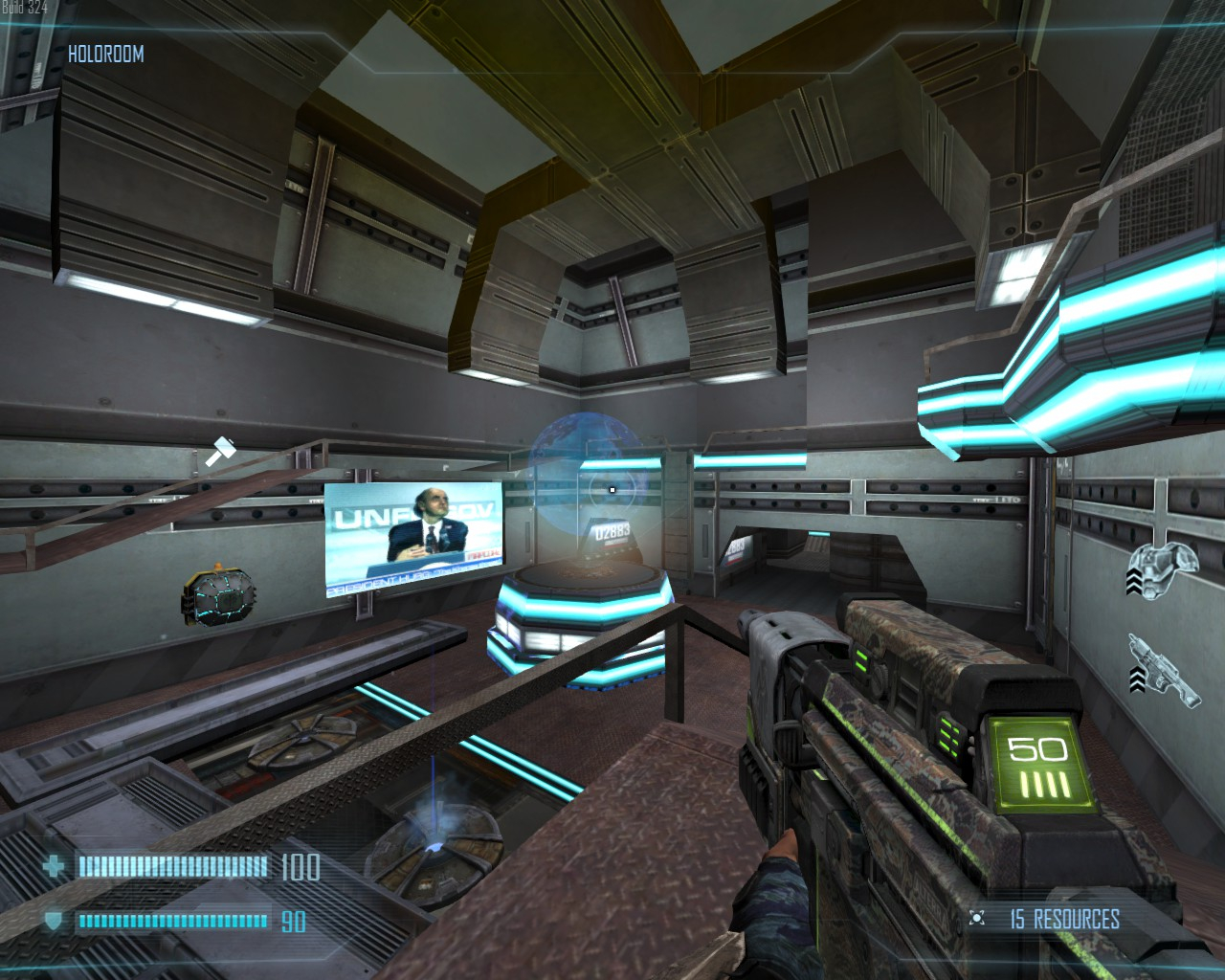 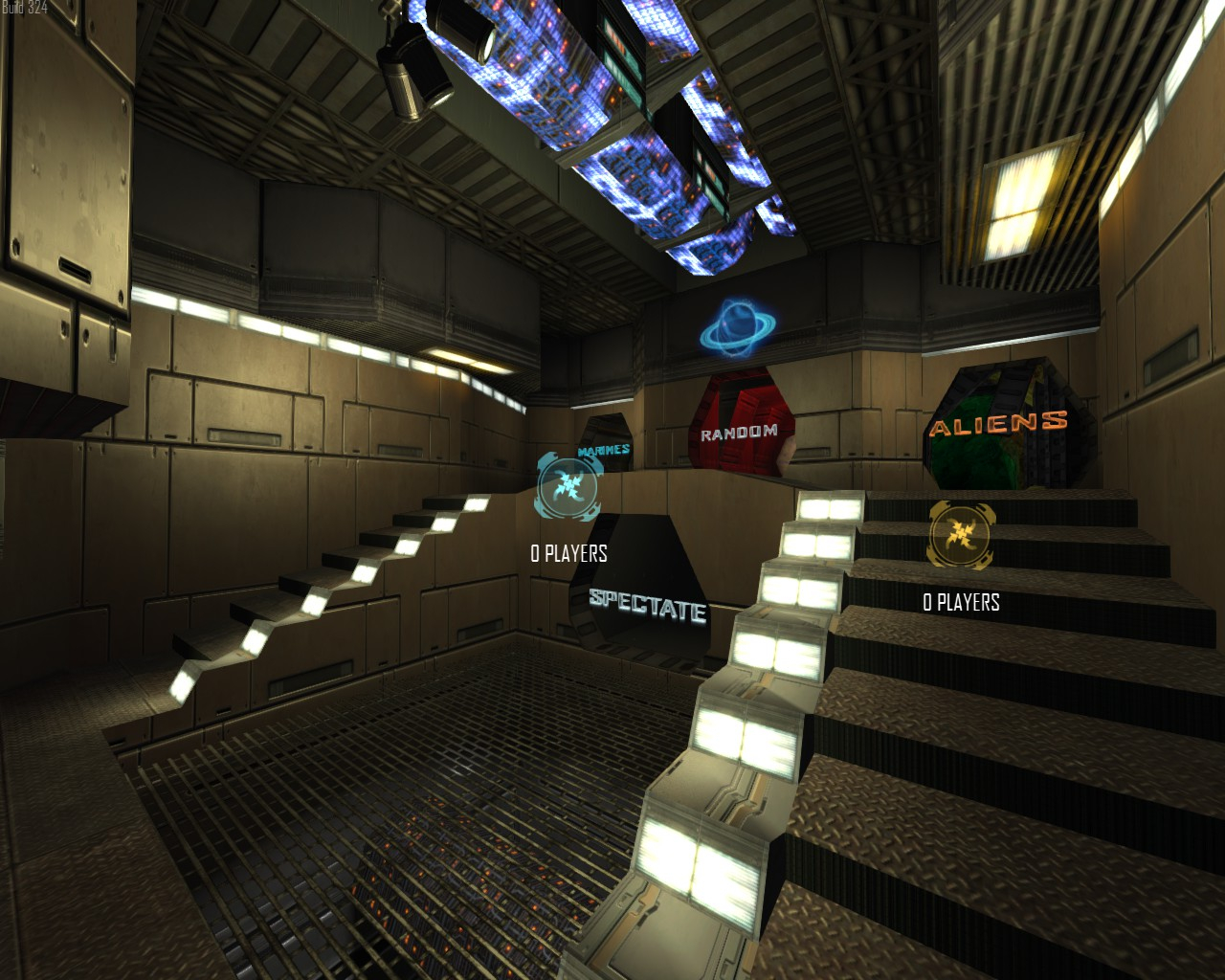 I won't improve this version so much since It has been original imported from NS1 trough Blender ( https://www.blender.org/ ). Technicaly, they are tons of duplicate line & point, and lots of points aren't even in the grid, making it very painfull to work on some areas.


I may plan doing a new ns_hera from schratch, or at least a descent Layout (I've drawn a new layout on small tile sheet). Oh by the wait if you know a way to contact Janos & Alibi who started to remade ns_hera (but abandonned) I'm interested.


Don't hesitate to post constructive feedback here or on the steam workshop page (I don't use discord sorry).