Mouse Input Lag - Struggling for years with this engine

I've played this game for years and participated in a low-end team during Season 4, and became one of the stronger fraggers on that team. I would say that this game single-handedly made me incredibly great at FPS games in general due to it's intense aiming and positioning mechanics. Still though even when I played I always suffered from one thing that made me quit the season... Lerks. I absolutely can not shoot Lerks. They are so small and fast and unpredictable so I have to either catch one off-guard or track it in real time rather than predicting a path like every other life-form. The problem here is that when it comes to tracking in real time for me in this game it's near impossible as I feel my mouse just doesn't keep up.

Though NS2 defined and bettered my aim across all FPS games, I frankly, have trouble aiming in it compared to other FPS games because it just feels like my mouse is floaty/unresponsive. Outside of a few games like Evolve or console-ported games, I aim really damn well in almost every engine. 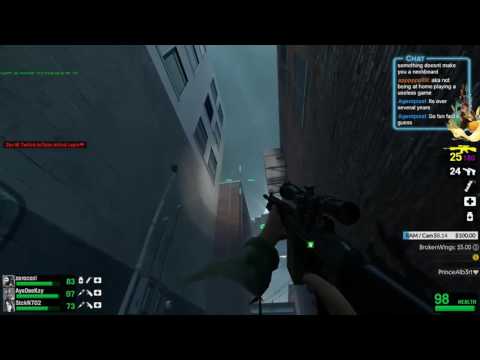 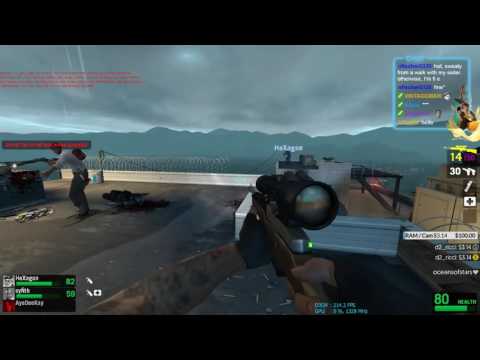 I can't aim like this in NS2, at all. Regardless of whatever FPS I get in Left4Dead 2 I am still able to aim marginally as good as in those videos, and in NS2 I can get around 80 - 160 fps but even then I have trouble shooting the simplest of things. I've tried raw input on or off, made sure acceleration is off, different polling rates and DPI, sensitivities, different graphic options, different resolutions, and different flip queues(max-prerendered frames). I'm not sure what is the cause of my amateur-like aim in NS2.

I can aim a hell of a lot better than this -
Highlight from 2014 in scrim: 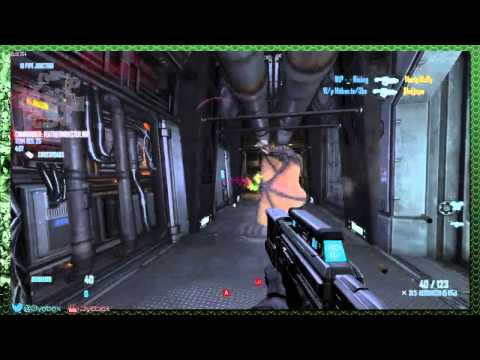