New feature for both of the islands at night 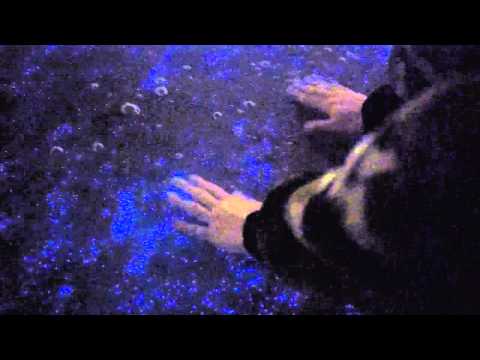