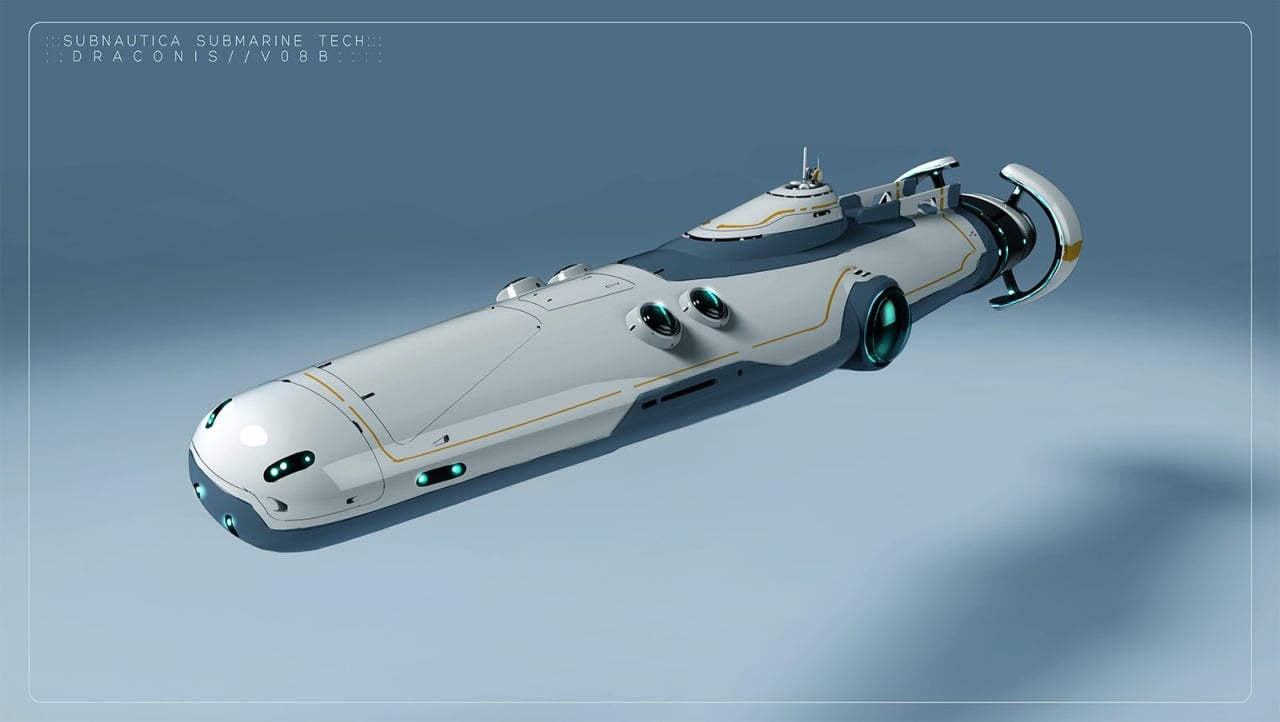 Would love to see the other two in the game.