Every time I try to play Below Zero the geometry shaders and textures won't load. I've been trying to fix this since early access release.
I tried reinstalling, turning it off and on again, verifying the integrity of game files and scrolling through the bug forum for answers. 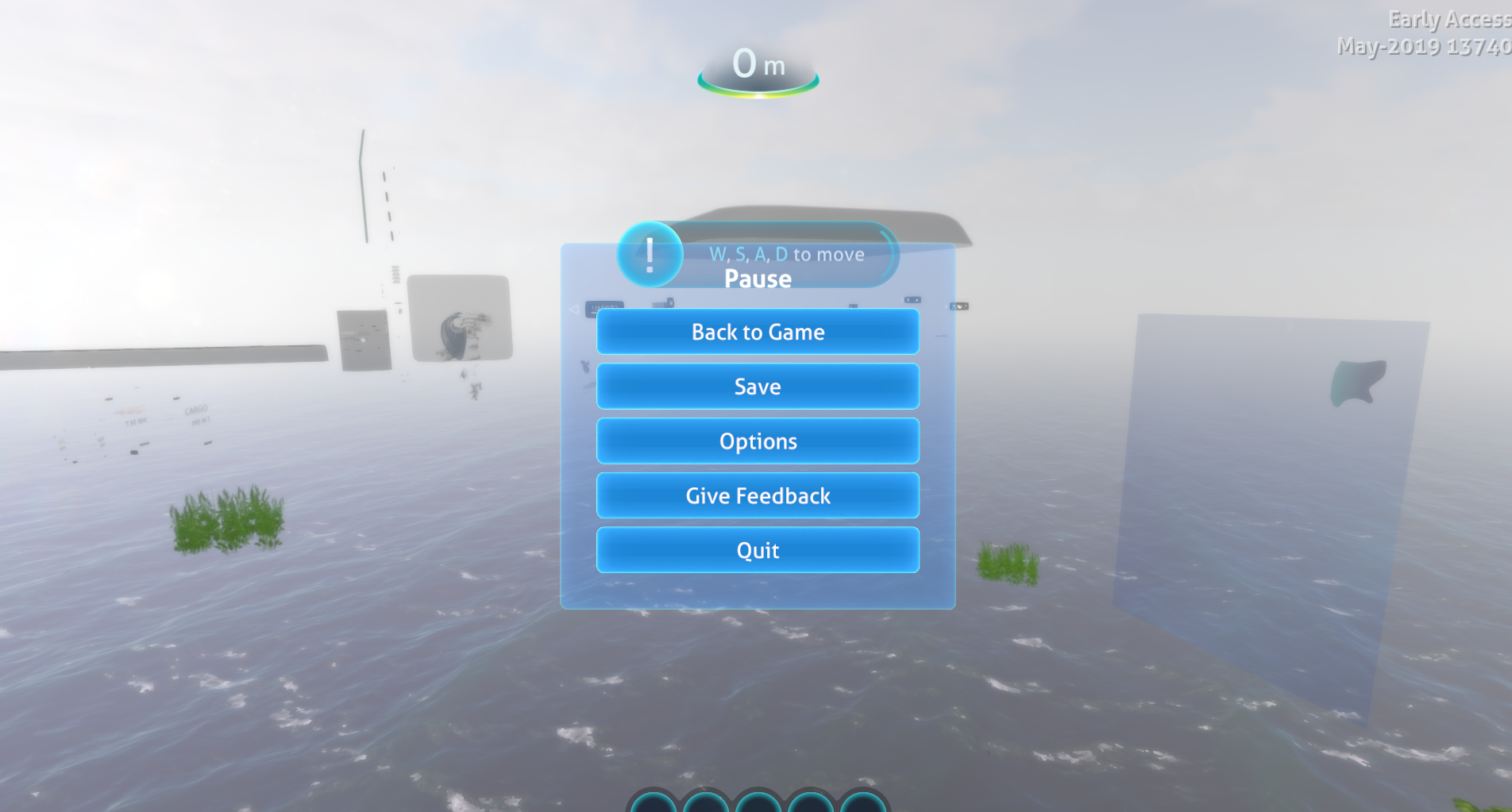 I tried getting the log files for you guys but my folder looks different: I'm a huge fan (I've stuck through the original Subnautica's early access, then bought Subnautica in Steam and for my PS4 and replayed a billion times) and I'm so upset that I can't figure out how to get it to work. If the ambient occlusion is turned off then I can't see anything at all but bare minimum water graphics. I've tried reinstalling and checking the files for corruption. I'm dying to play this game! 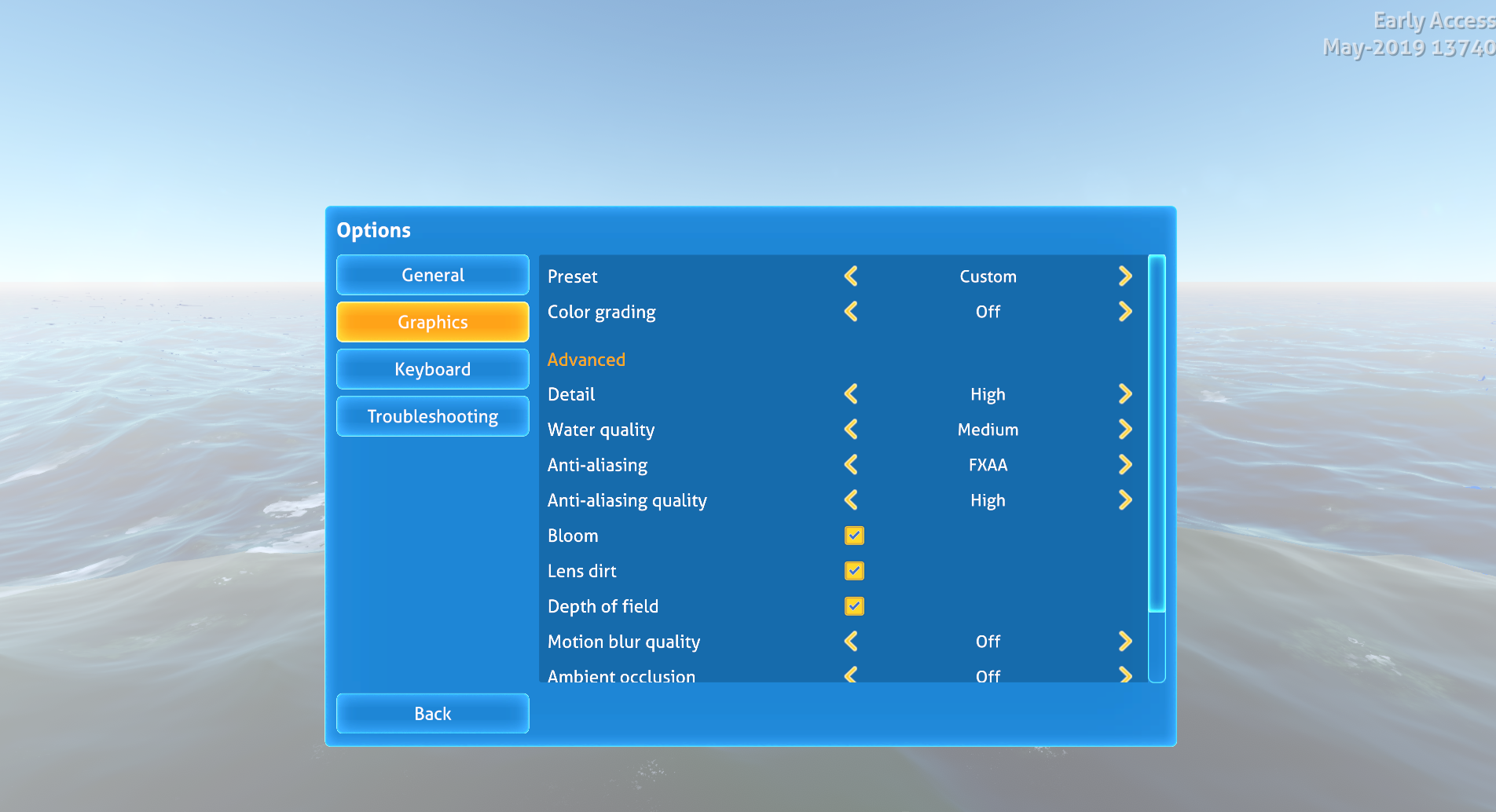