So I did it again. Another (not so good) remake of an NS1 map. ns2_hera2018 has some hates because lots of different height levels, good news is Nancy don't have this problem.


It's based on one of the ns2_nancy hanging on the Workshop for years. Technically this is the Hannibal version improved (yes he gave me his permission). I'm not sure, but it seems as a raw export from the NS1 map. The geometry is sometimes messy, but it's far less messy than the hera one I worked before.

- Have a playable version of Nancy with NS2 Gameplay
- See what can works in this map for maybe a complete remake one day.
- For me learning Spark while having an objective.

- Some BOT issue, especially on the Marine side (but ok when you give them waypoint)
- Some corridor needs to be bigger I guess
- Texturing
- still InvisibleGeometry to improve... did my best but some faces seems to be double...

Don't play this map if your not nostalgic, open-minded and/or willing to help me improving this map aswell as my Spark skills. Thank you !

Don't hesitate to draw me a layout 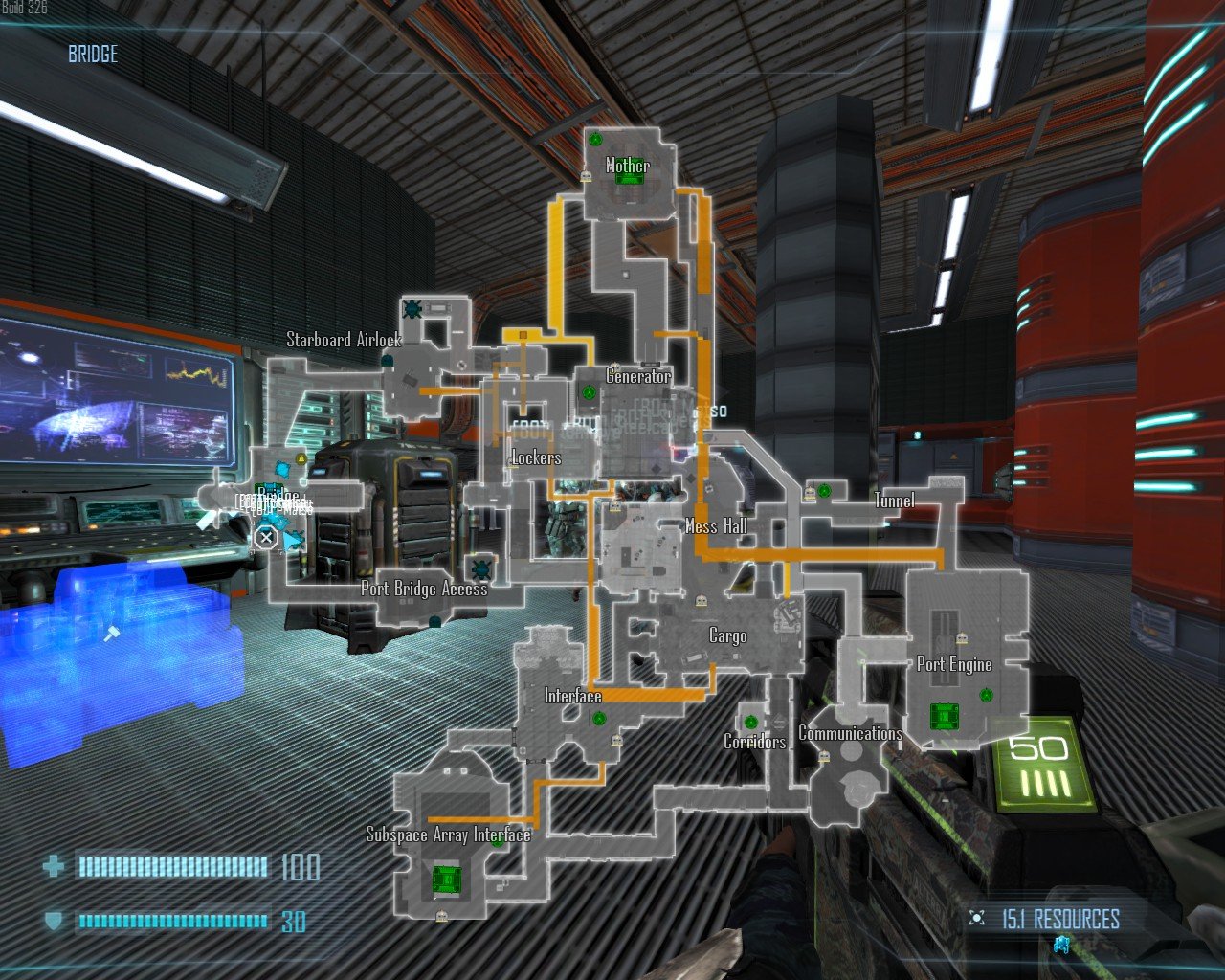 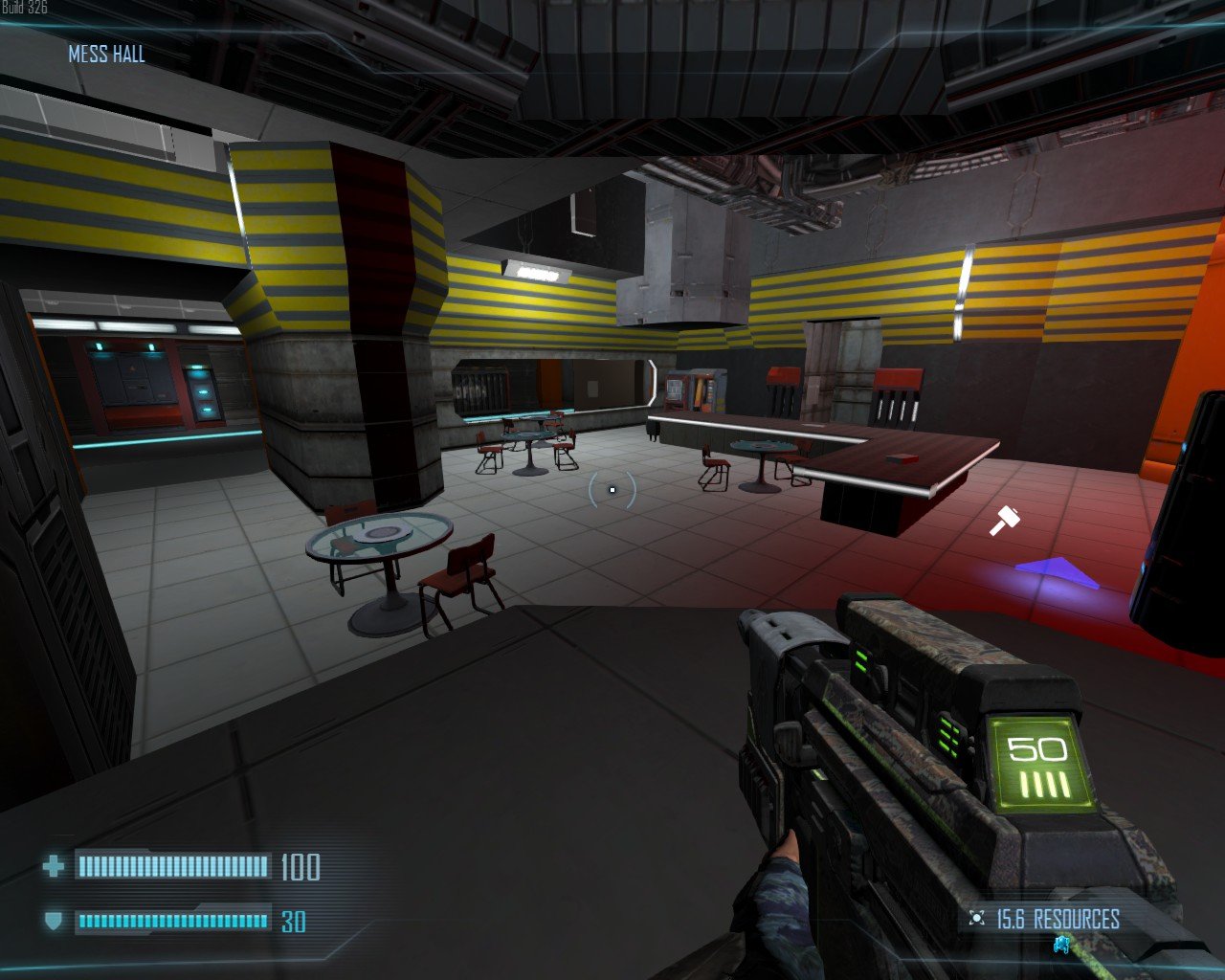