ChinaMembers Join Date: 2019-03-04 Member: 251499Posts: 8 Fully active user
March 2019 edited March 2019 in Modding
Hello,everybody!
I've been wondering whether is it possible to convert GoldSrc or Source model(whose file type is .mdl and .smd if decomplied) into NS2.So after one day for setting up the necessary tools and other day for learning the process and one more day for solving the textures problems,I finally compiled a new rifle model using CS1.6's MP5 as a source file.
Everything just seems to be fine in game. 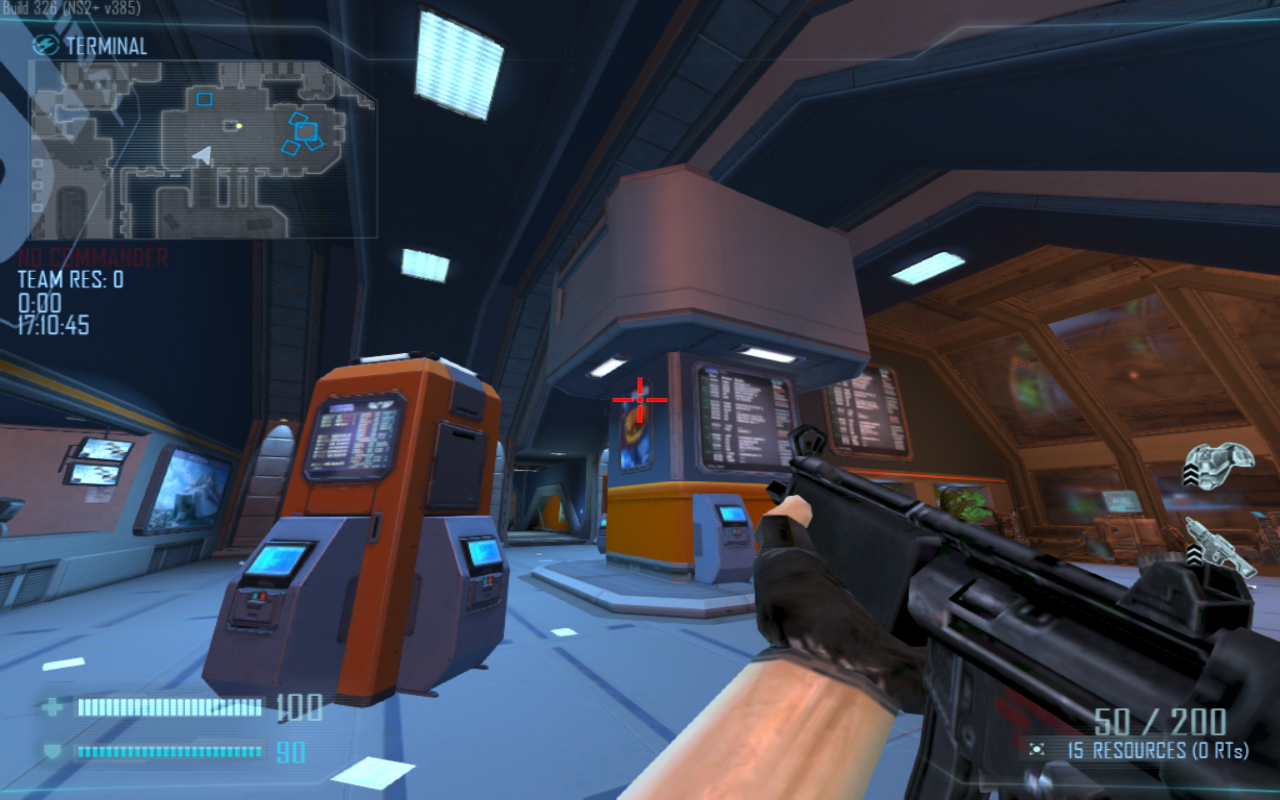 However,this gun just isn't able to fire.When I clicked the left button of my mouse,it only plays the shoot animation without any other thing happens.That is,NO BULLET COMES OUT NO MUZZLE FLASH NO SOUND.I searched for similar problems in our forums but nothing useful was found. I guess something is wrong with the .model_compile file like you must set an certain event type in Qc when modelling in GoldSrc.But since the official Model Tools User Manual didn't mention anything about this,I'm so confused that I can't proceed with this little experiment.
Here is the content of my .model_compile file


I haven't made other animation yet,so i replaced all of them with IDLE.

Does anybody know how this problem occur and how to solve it? I'm eager to take any advice from you awesome guys!

Besides,is it still possible to get some source model files?I think I would need marine arms source model for making new weapons model and learn something new from the .model_compile files further.