Who here hates the ILZ? I sure do. 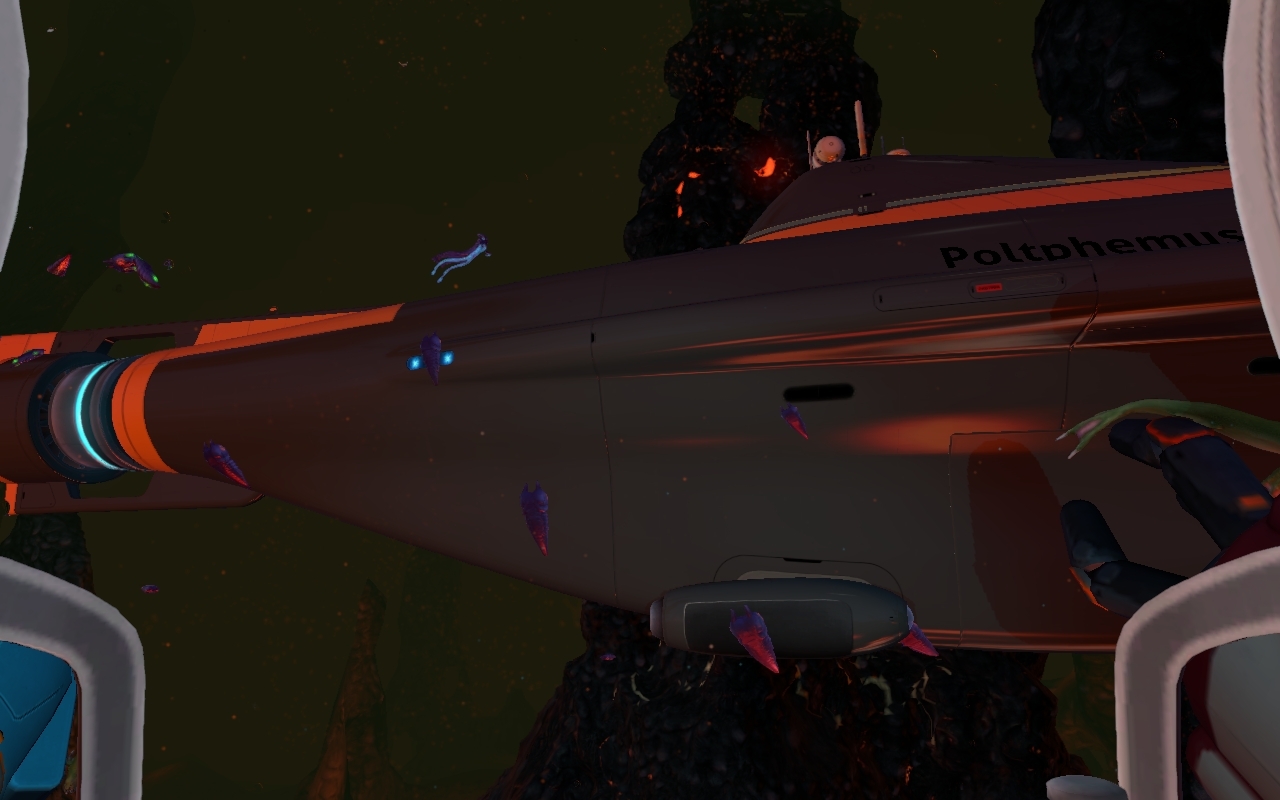 Caption : Well, hell. These guys again. *puts ax through monitor*
I am Kingkuma, Leader of the PH/SP , Slayer of Cuddlefish, Conspiracy theorist , Humanizer of warpers , Shifter of sands , Creator of Fanart , Enemy of Crabsquids , Hater of Lava Larvae , Winner of the great stalker bar brawl of 2017 , Creator of flowcharts , Killer of time , Romancer of warpers ,and head designer for the ALTERRA 5th airborne division.