I have exported and fixed the flame sentries from the Defense mod into a standalone mod for regular NS2 games.
The marine commander is now able to drop sentries as well as flame sentries. 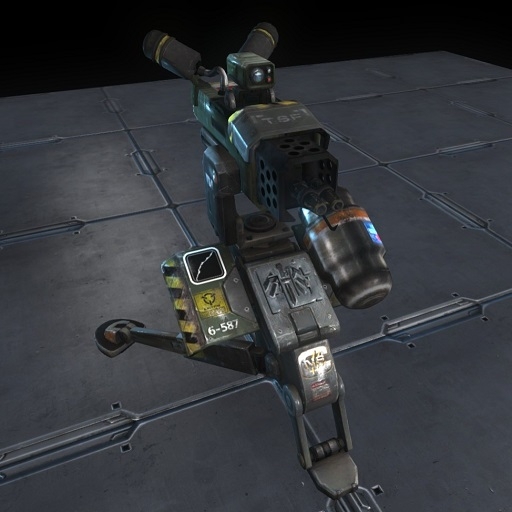 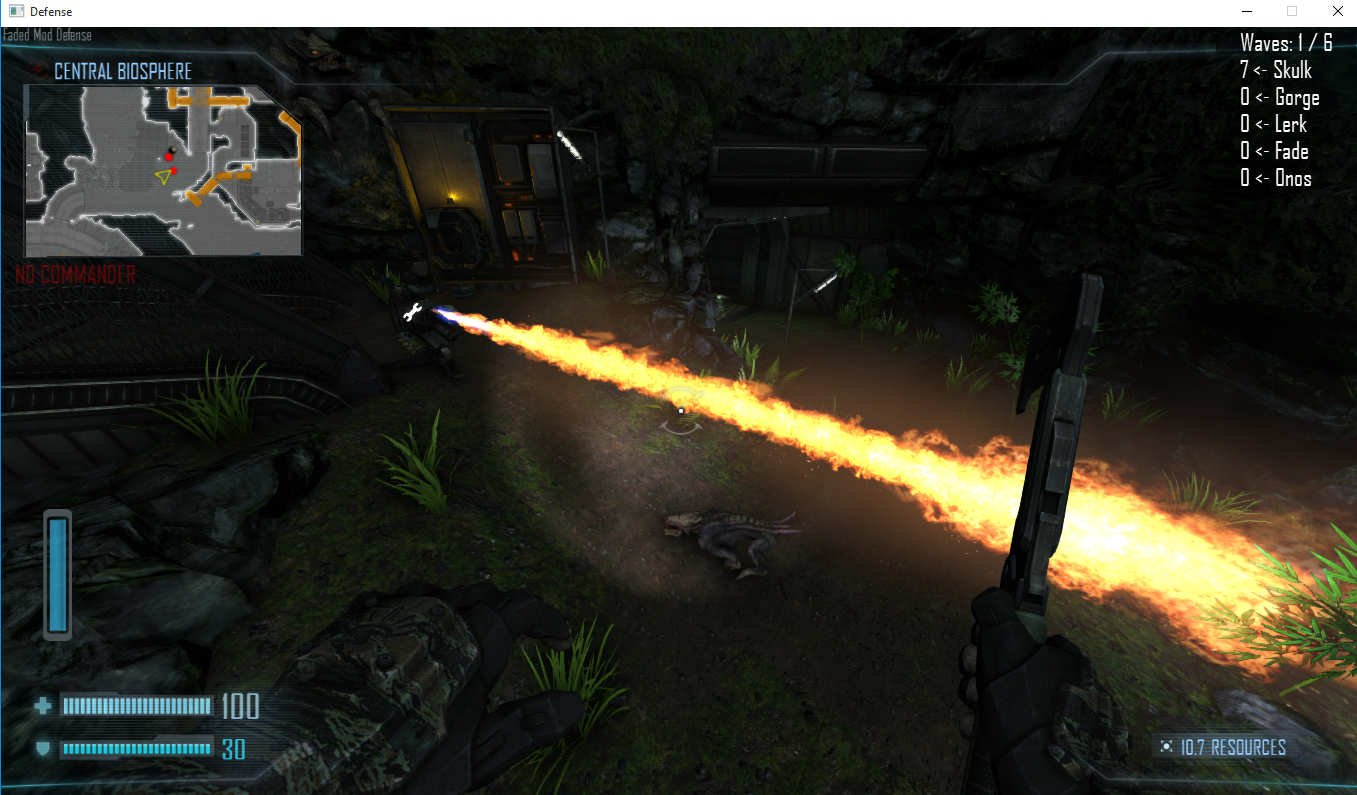 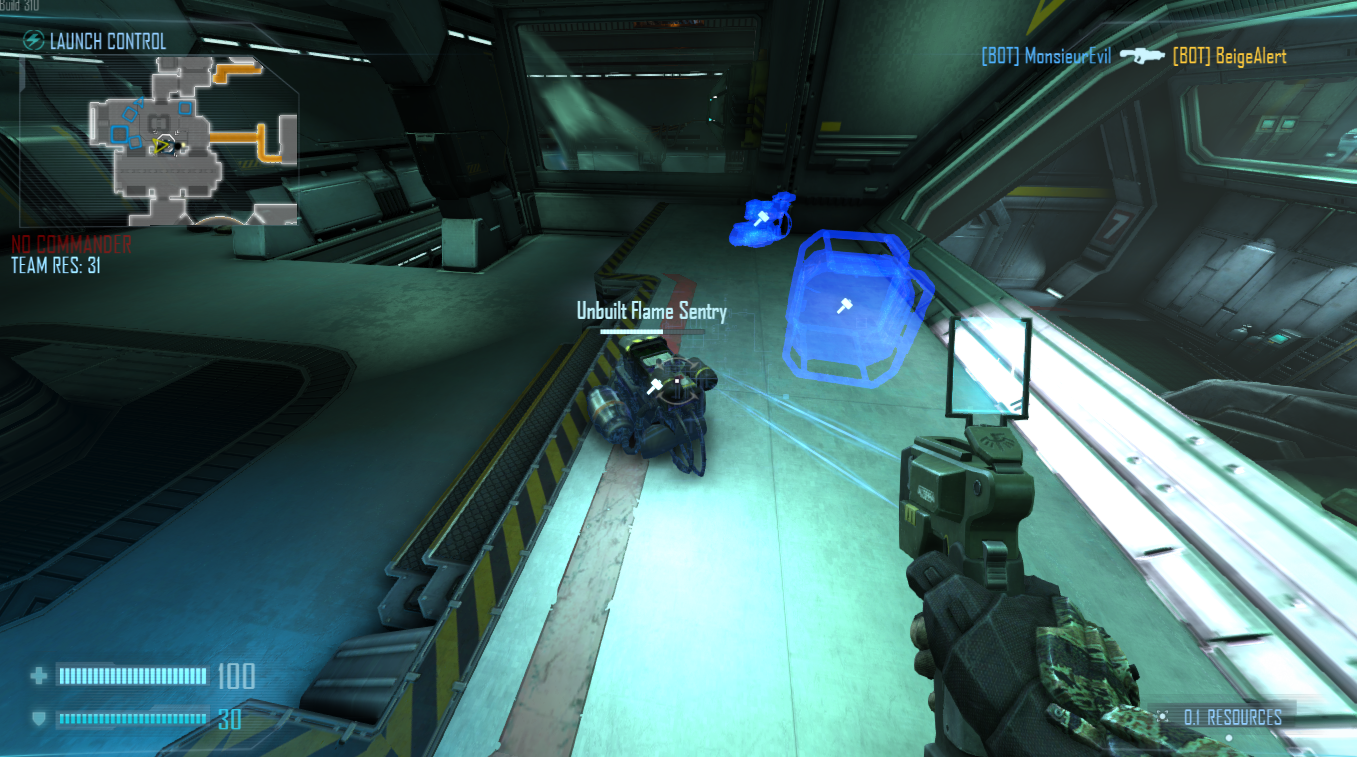 Edit: Btw I am looking on a way not to change the game type in the browser (it is displaying FlameSentry instead of ns2 or ns2+)
Switching from game_setup.xml to lua/entry/FS_mod.entry seems to have fixed the issue.

Edit2: It is not fully balanced yet (flame damage, flame range, fire all the time or by burst ?, etc), feedback wanted