Canada Join Date: 2015-05-17 Member: 204607Members, Subnautica Playtester
May 2015 edited May 2015 in Subnautica General Discussion
Subnautica has amazing potential, and I have been thinking considerably about some of the aspect of the game, story wise, and would like to share these ideas with the community and with the developers. This may be a long post, so please bear with me. 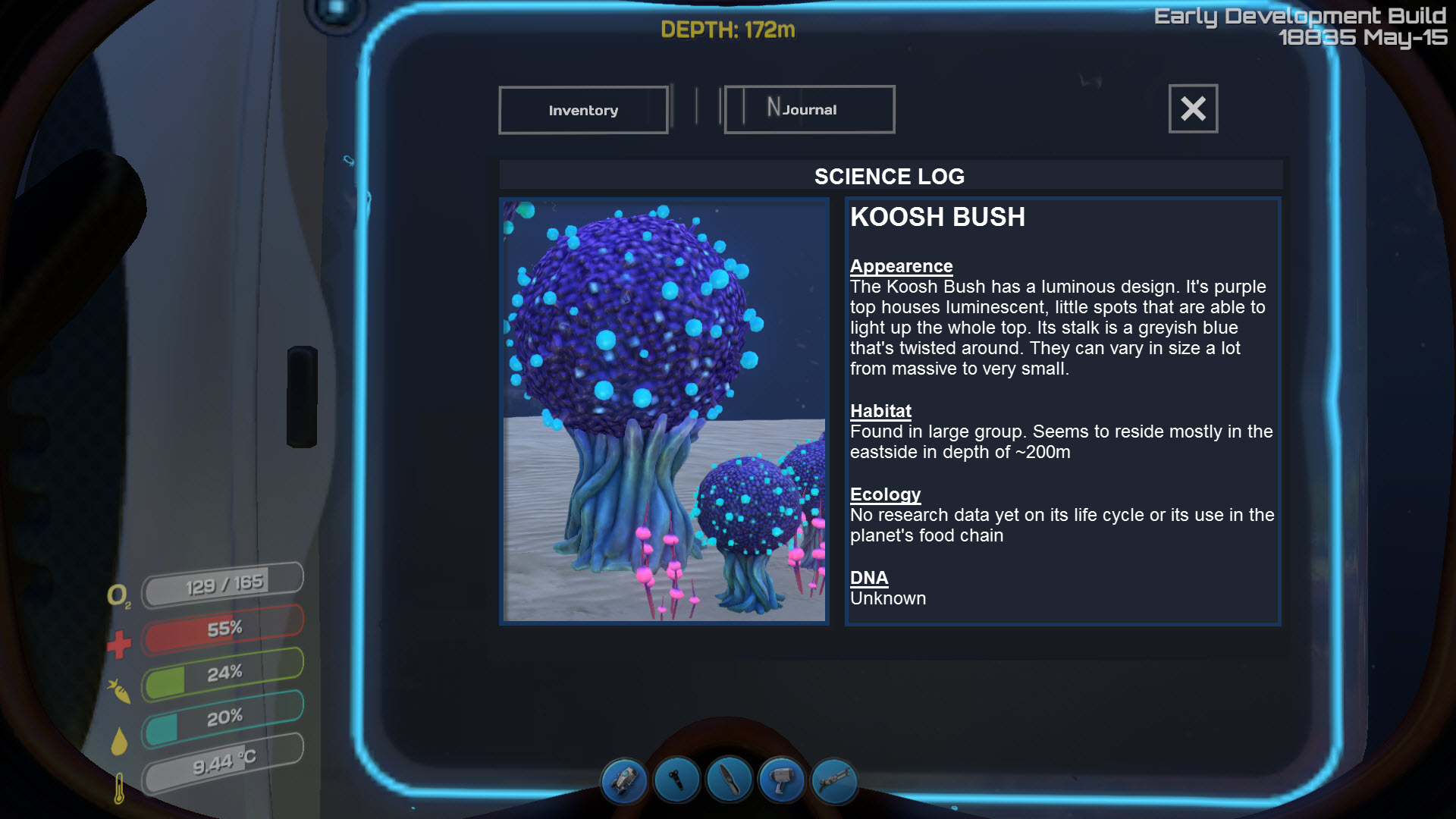 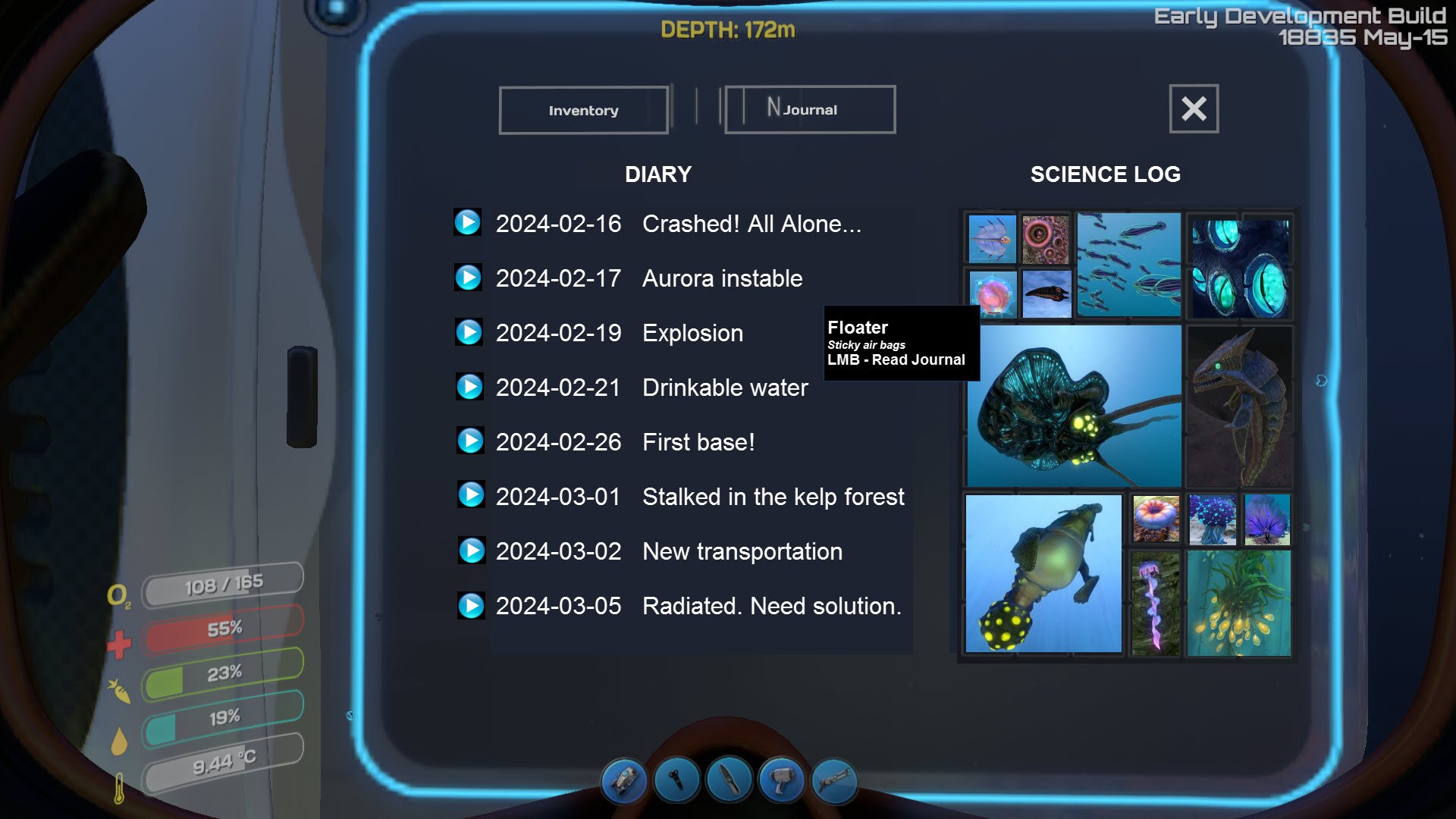 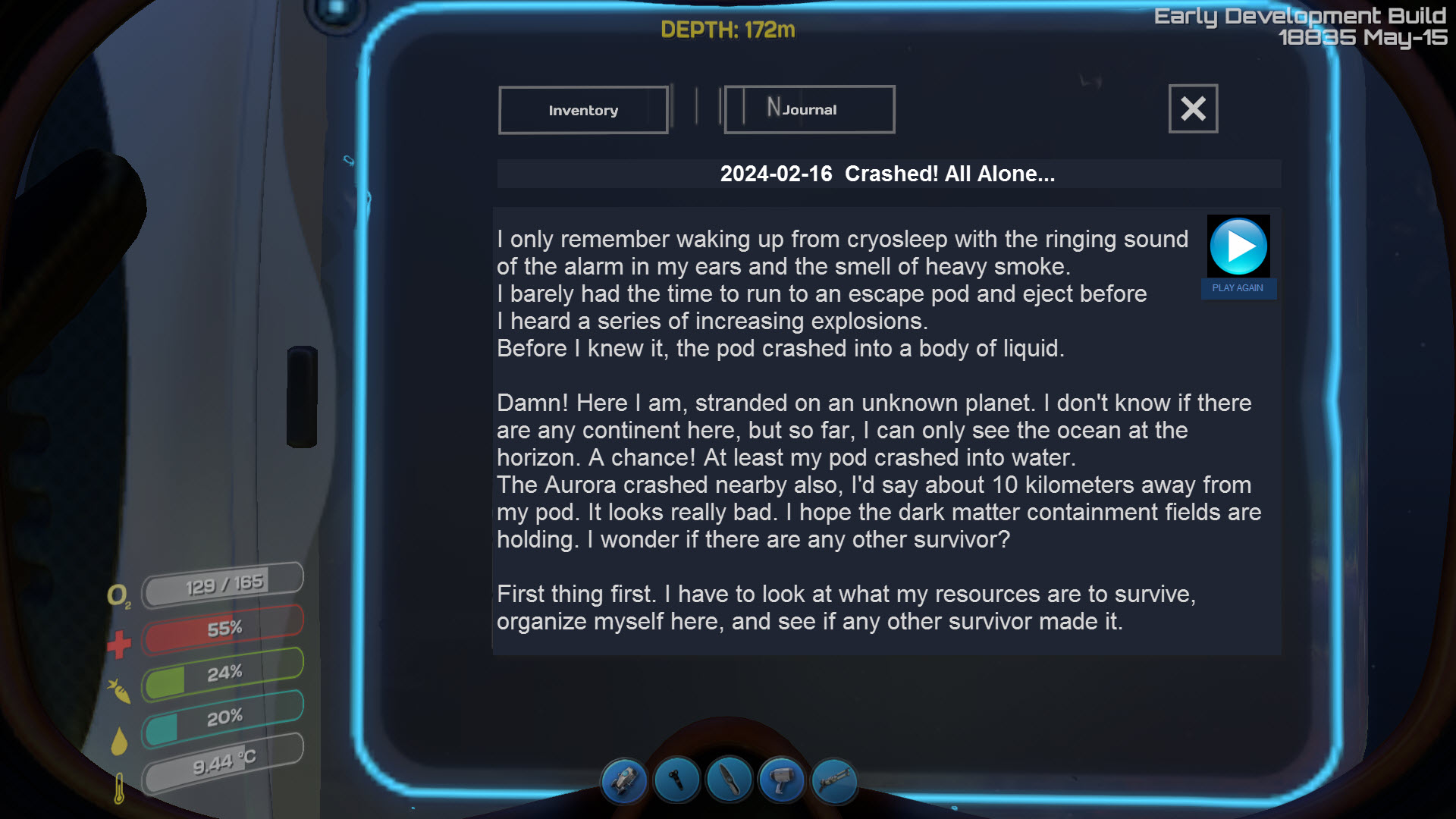