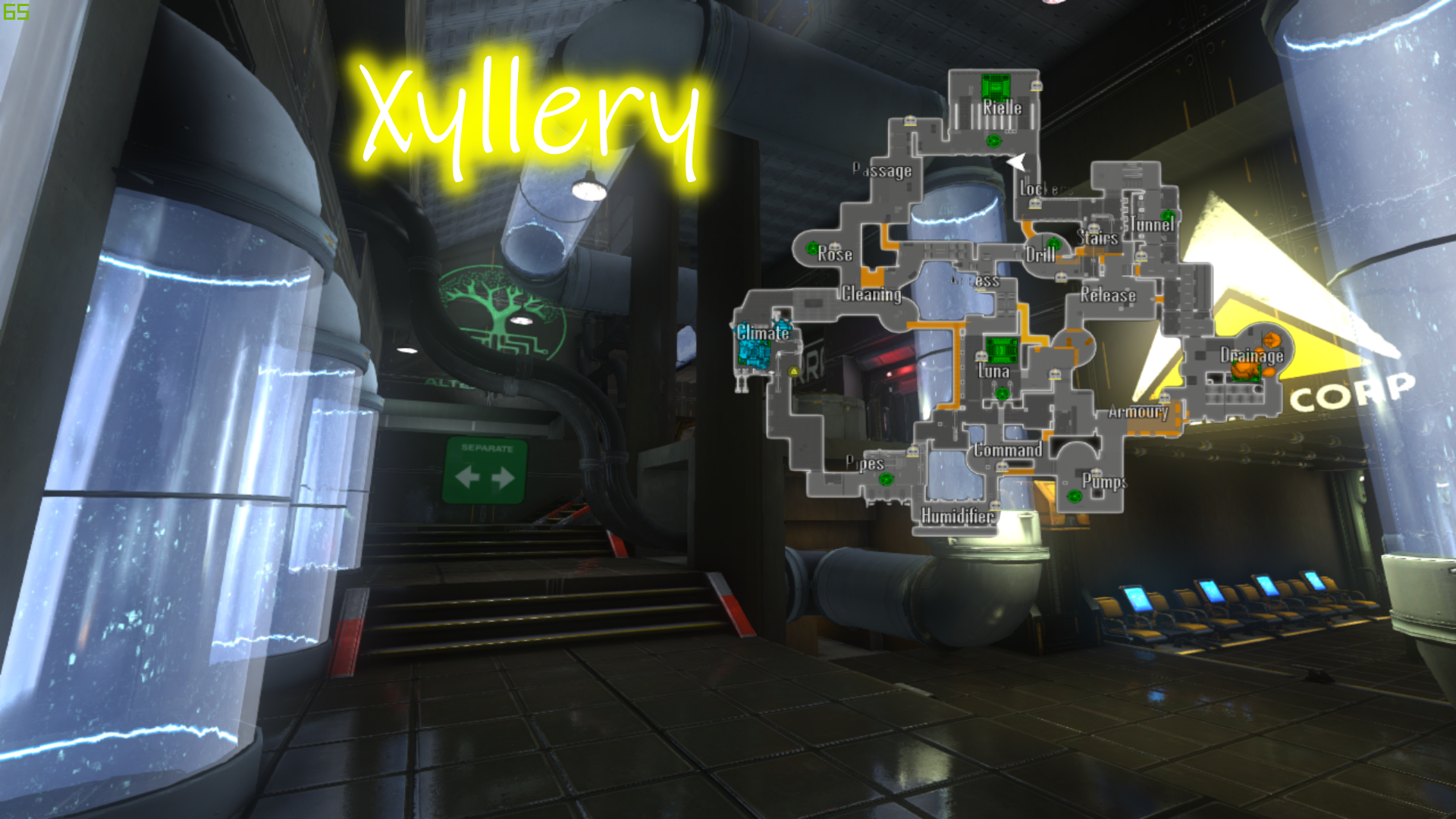 Still in development (Many rooms are still grey box)