Join Date: 2016-12-20 Member: 225227Members
January 2018 edited January 2018 in Subnautica General Discussion
EDIT: This is now resolved. Original cause of the Mk3 being removed from my save game with a UI warning that the MK3 had been removed from the game is still unanswered.

The decision to remove the Mk3 Depth Module needed to have come with warning. The MK2 does NOT allow a Cyclops to descend into the active lava zone and survive.

Which was where mine was stationed before it's removal, next to my final base in front of the final Precursor research centre. The vessel is now stuck there, with all of my valuable materials on it, unable to move out of the lethal crush depths because of the constant fires on board.

Even using a console command to re-add the Mk3 has no effect and isn't recognized by the Cyclops's augment slots. Please either boost the crush depth of the Mk2 by another 150-200 meters to cover the base of the active lava zone, or re implement the Mk3. 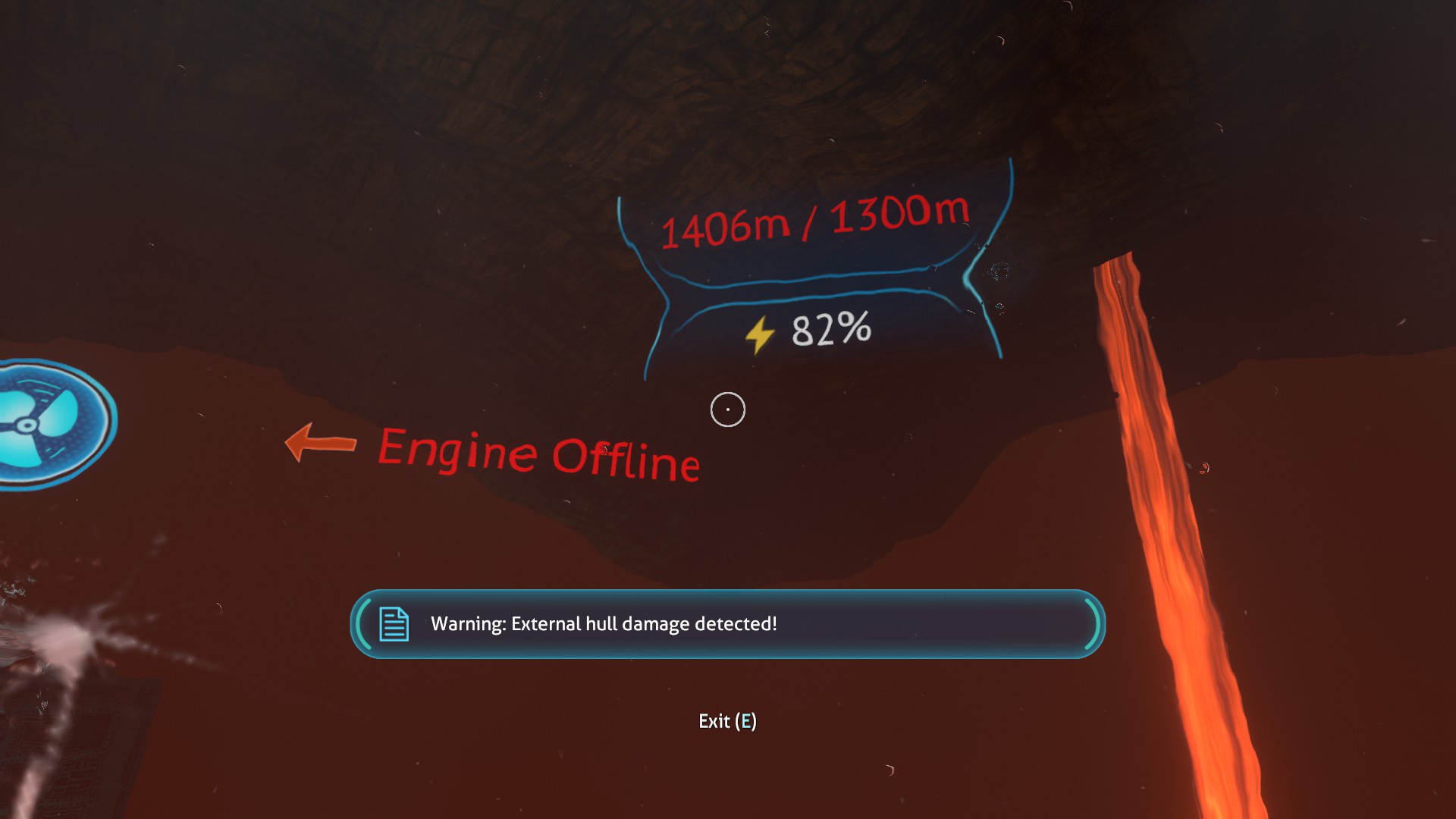