I actively attempted to fling myself as far as possible

United States Join Date: 2015-05-22 Member: 204749Members
September 2017 edited September 2017 in Subnautica General Discussion
To do this, I sat in a cyclops while in creative, and spawned various creatures and varying amounts of them to get as much distance and airtime as possible

What I ended up landing on is 40 sea dragons.

For the first 2 minutes, I just flew at incredible speeds at a perfect 45 degree angle. I'm sure I cleared the entire world map in the first 5 seconds. 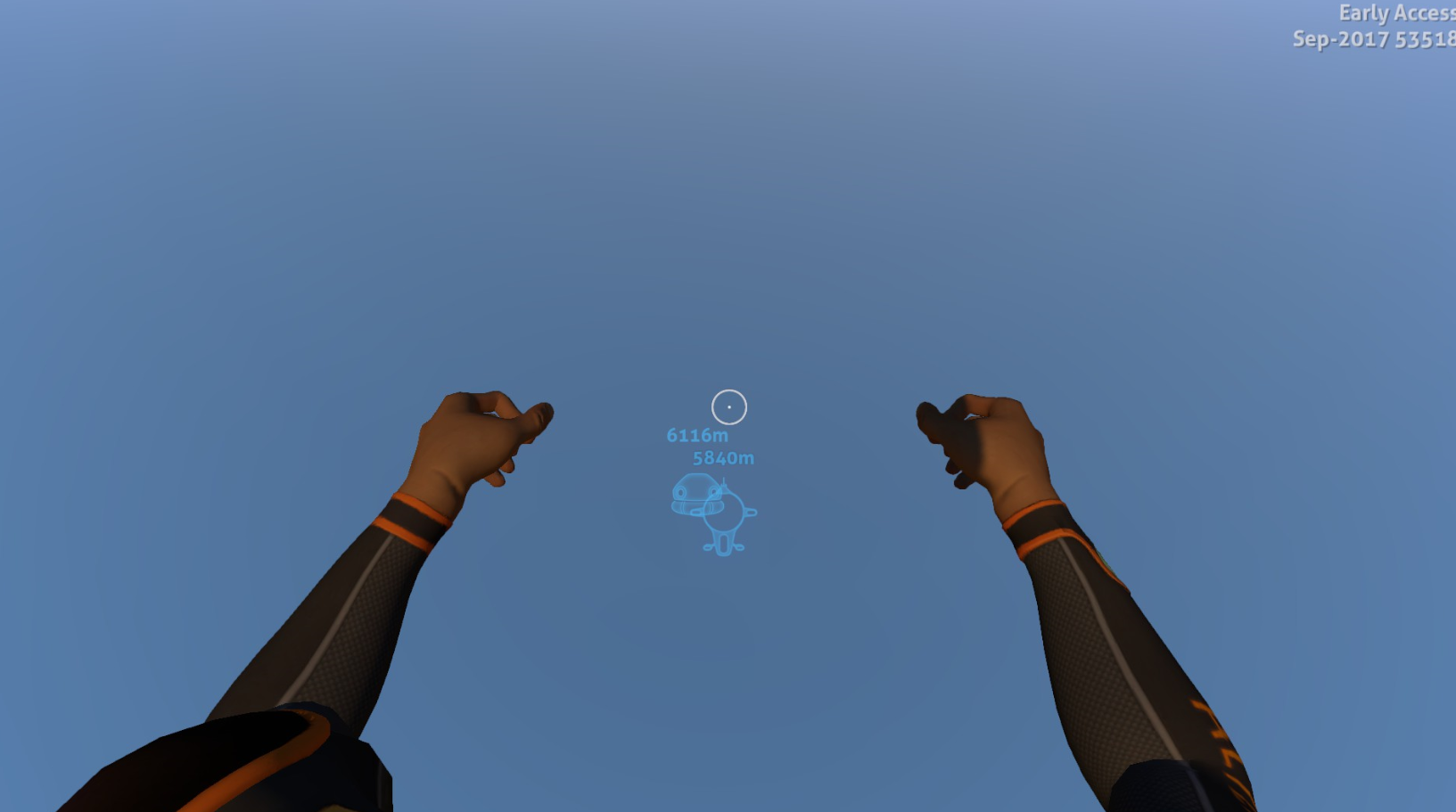 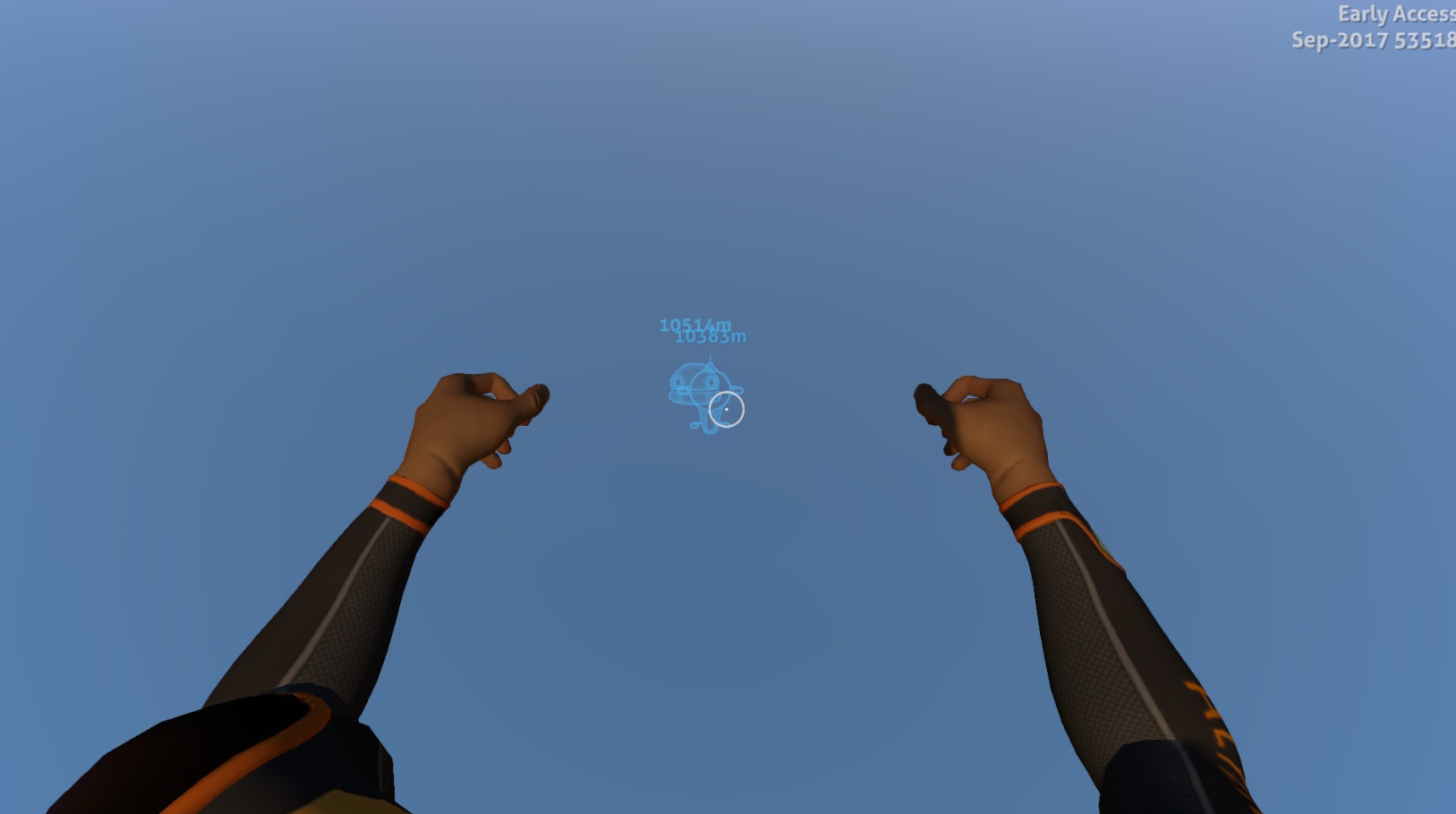 By the time I reached 20 kilometers, my hands and the entire UI began shaking violently and glitching out 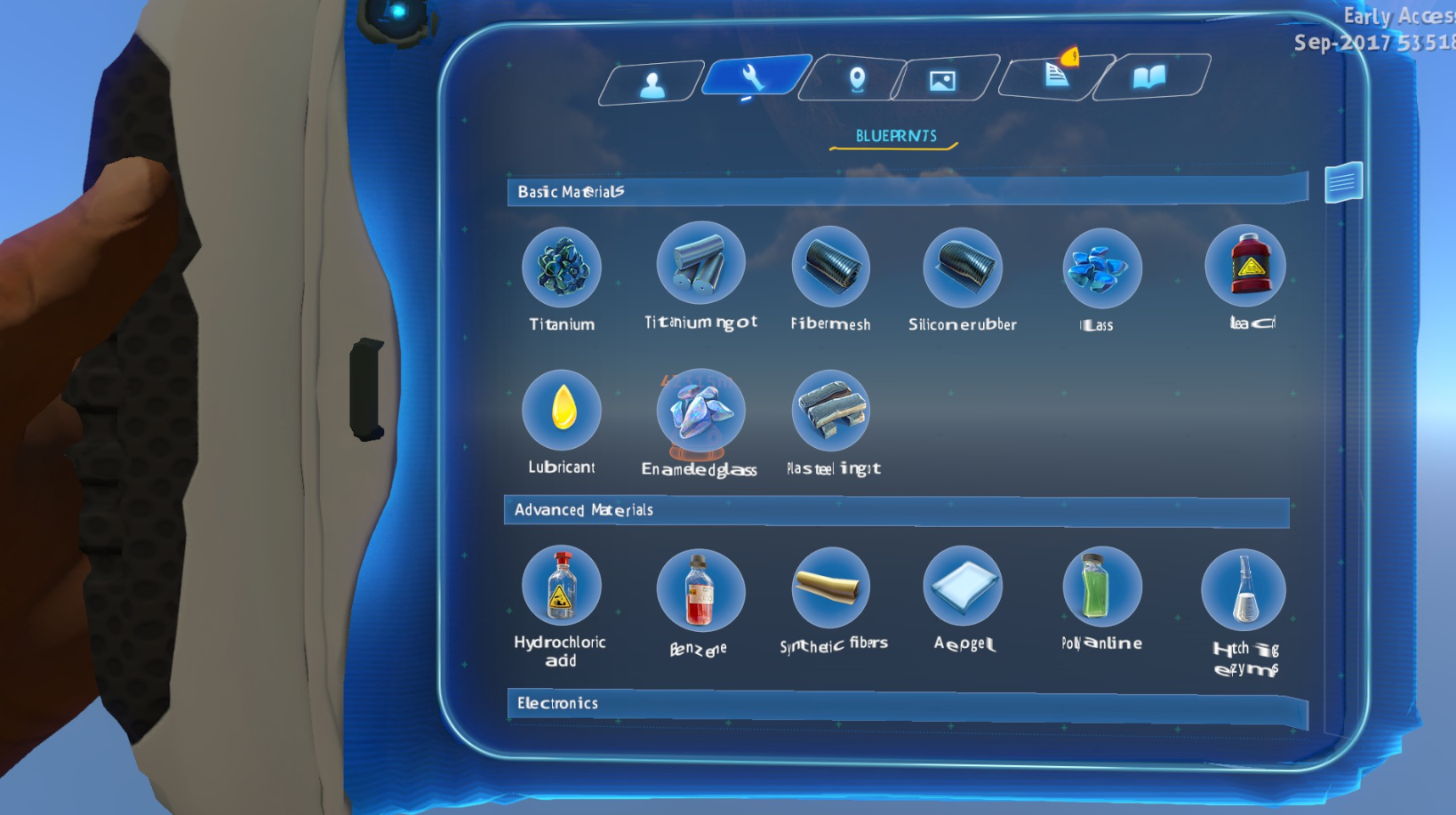 Around 50 kilometers, I started to return to the surface of the planet, the world beneath me visually glitched 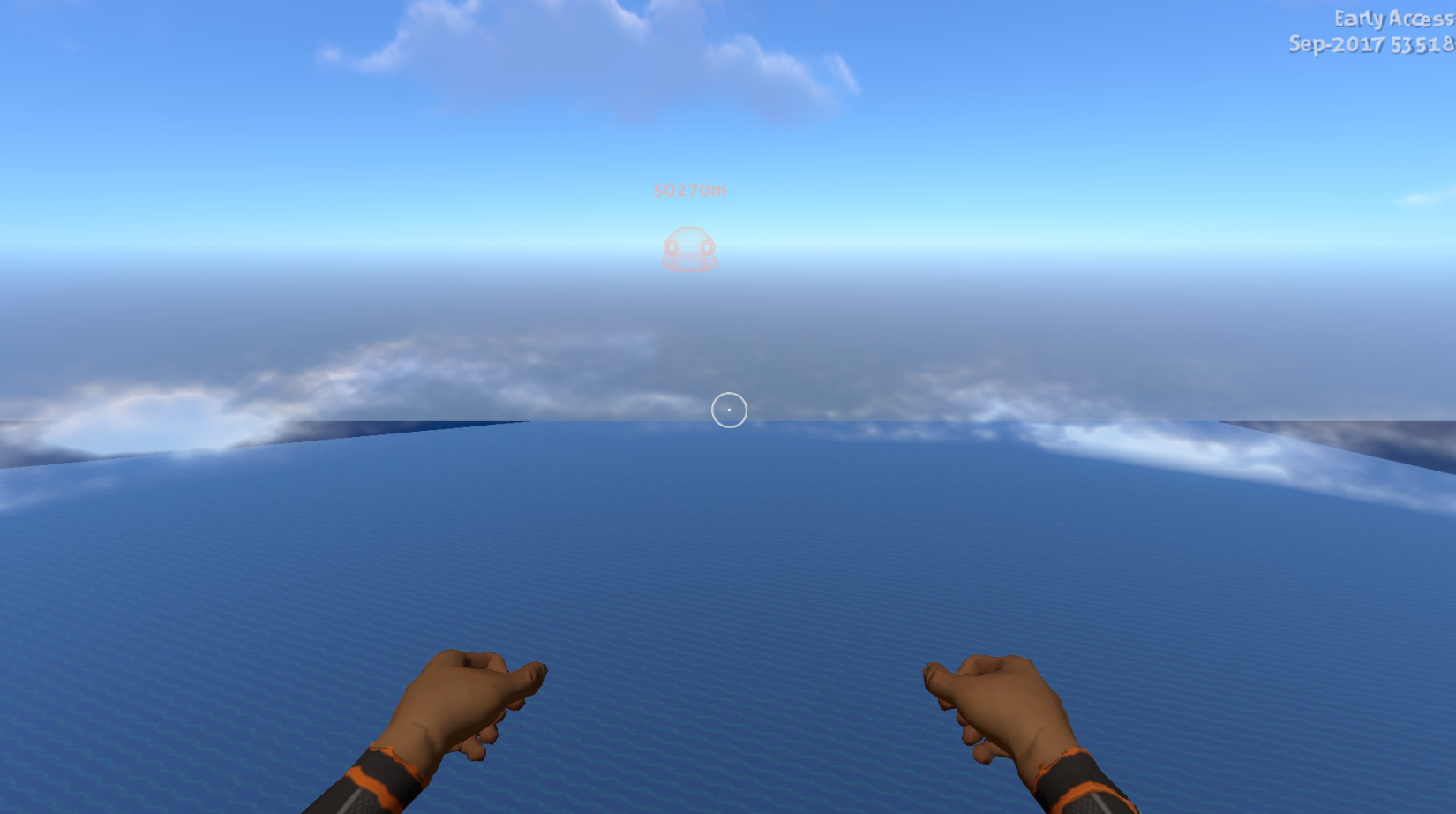 I finally hit the water and skid across the surface for a bit, finally coming to a stop at 52,959 meters away from the lifepod. 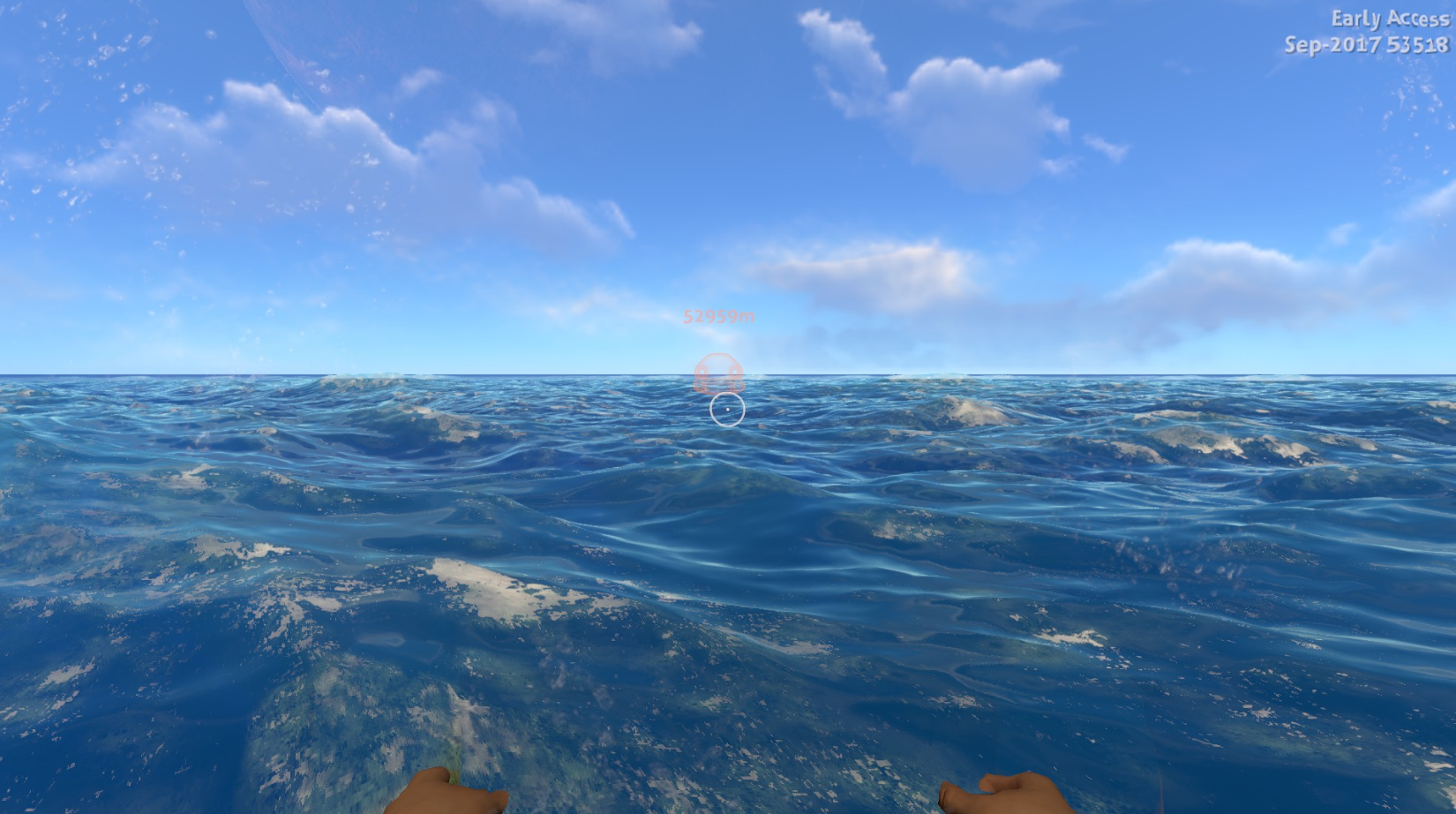 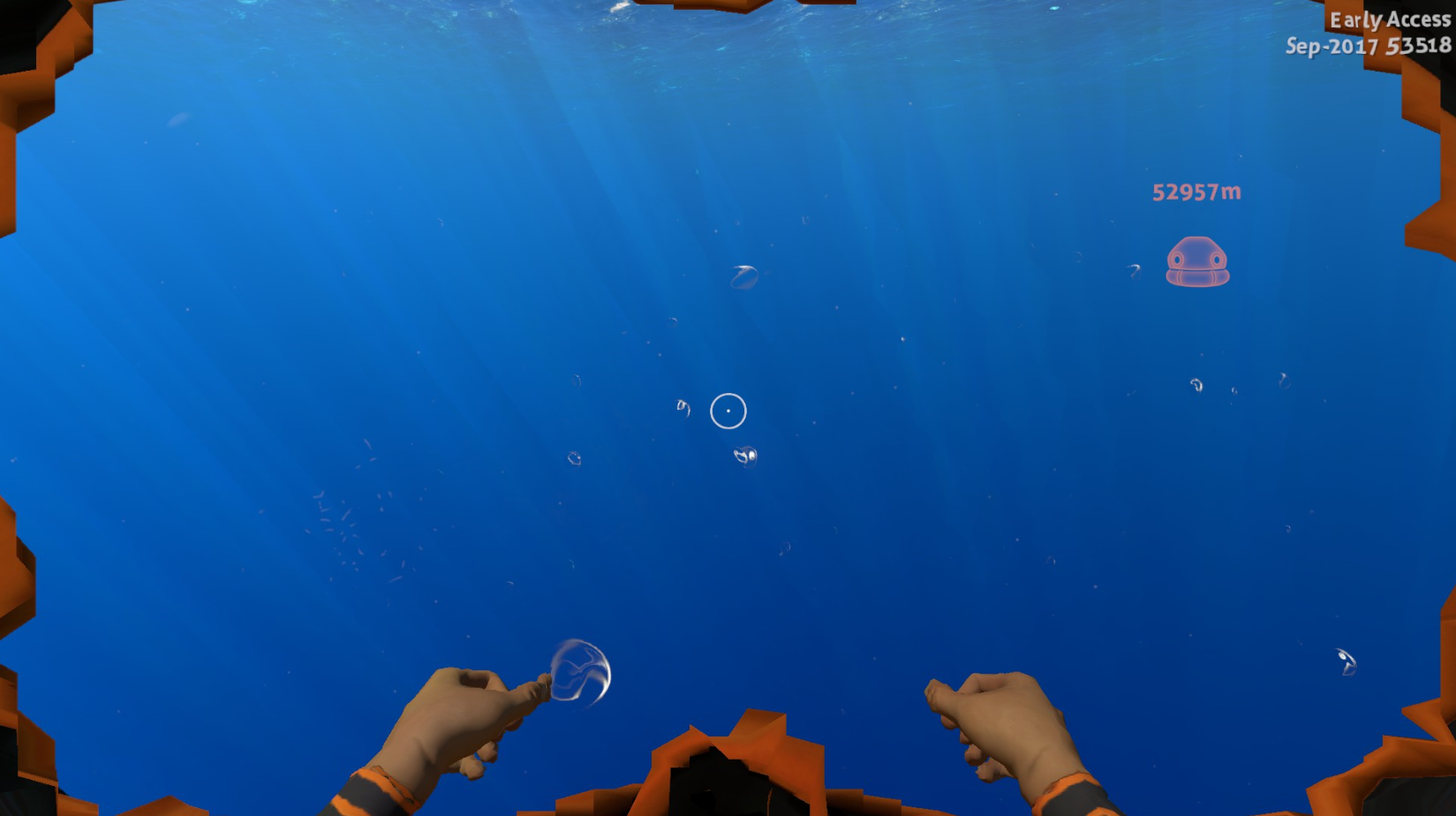 I would have built a seamoth at this point and plummeted into the depths to see what would happen, but I doubted that I would even be able to enter it, and my thalassophobia kicked in and I had to get out of there :x

I'll continue my experiments to test the limits of the game, and the unity engine
8 Off Topic Disagree Agree 8Awesome