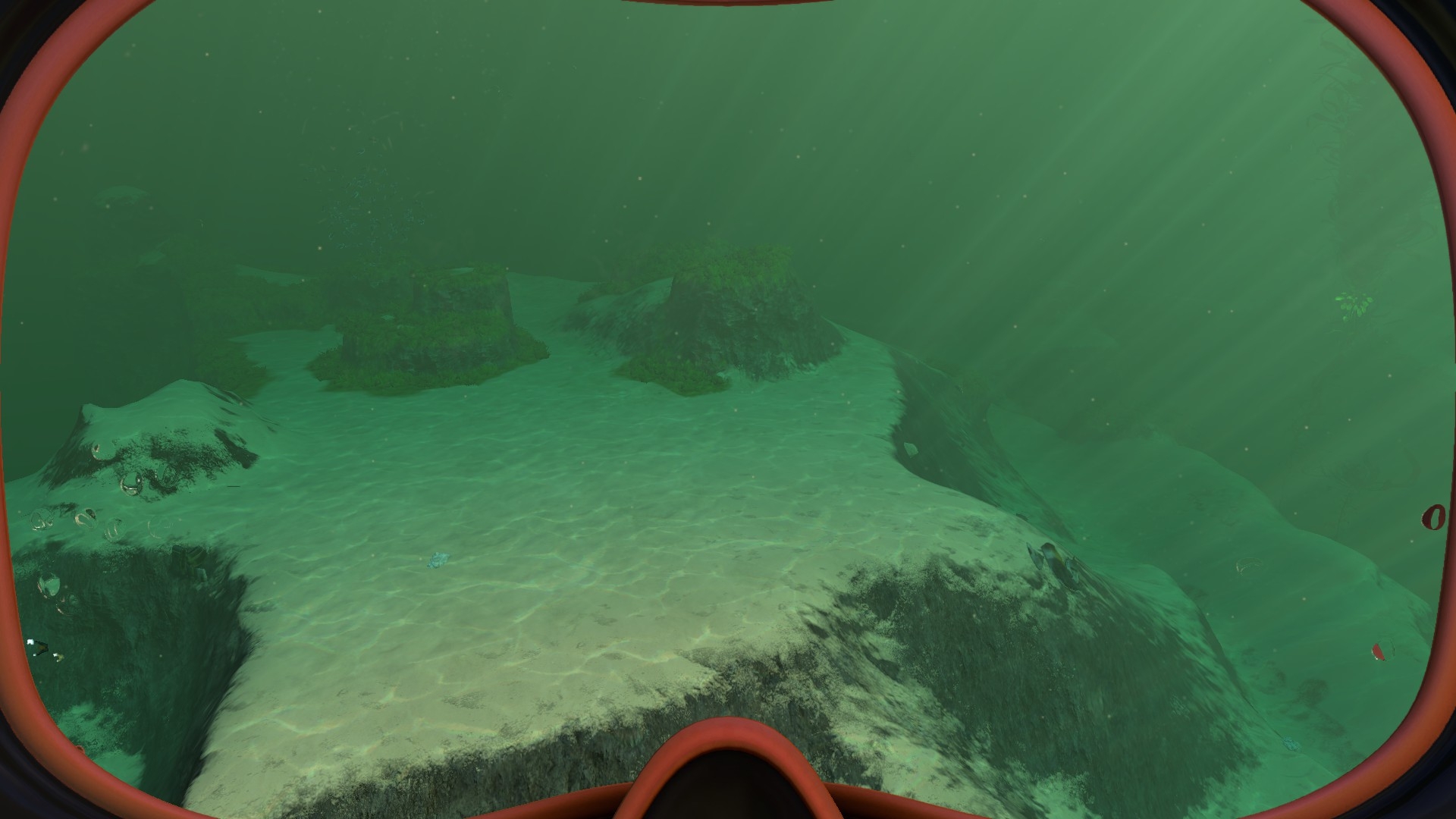 RIP in pieces best first base location in the game, you will be dearly missed. Ripped apart to become part of the transition to the new crag field biome, leaving me unable to build on the large, flat surface you once provided.