France Join Date: 2015-06-07 Member: 205310Members
February 2017 in Subnautica General Discussion
I knew the devs were acting suspiciously! Oh, you got us good, having our attention fixed on the lost river & inactive lava zone updates, so that you could sneakily add something new away from our attention!

Basically, there's a new surface biome called the Crag Field just south-west of the Crash Zone; and it's filled with weird rock formations that resemble giant fingers. It's only half filled tho: according to discord, the eastern part of the biome is yet to be filled.

Here it is on da map, in dark brown: 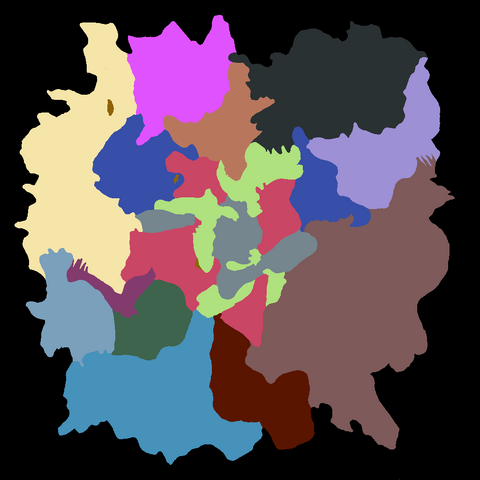