I found the prison facility!!

South Wales Join Date: 2016-04-10 Member: 215629Members
February 2017 in Subnautica General Discussion
So while recording my adventures in the active lava zone, i noticed a flash of what appeared to be a precursor building right where the prison facility is meant to be.
So i instantly stopped recording and opened good old Premiere Pro.
I was AMAZED to see only 1 frame of the video having the PRISON FACILITY show.
If i had blinked at that time, i would have missed it!

The images you see have been sharpened as well as the gamma increased.
I also had the fog turned off in game. And man, this one looks like it's going to be AWESOME!

I also saw roughly 5 drillable ion crystals floating around in the huge space behind where the facility is.

This place is going to be HUGE.

Please let me know if you guys have had any encounters like this, i would love some feedback 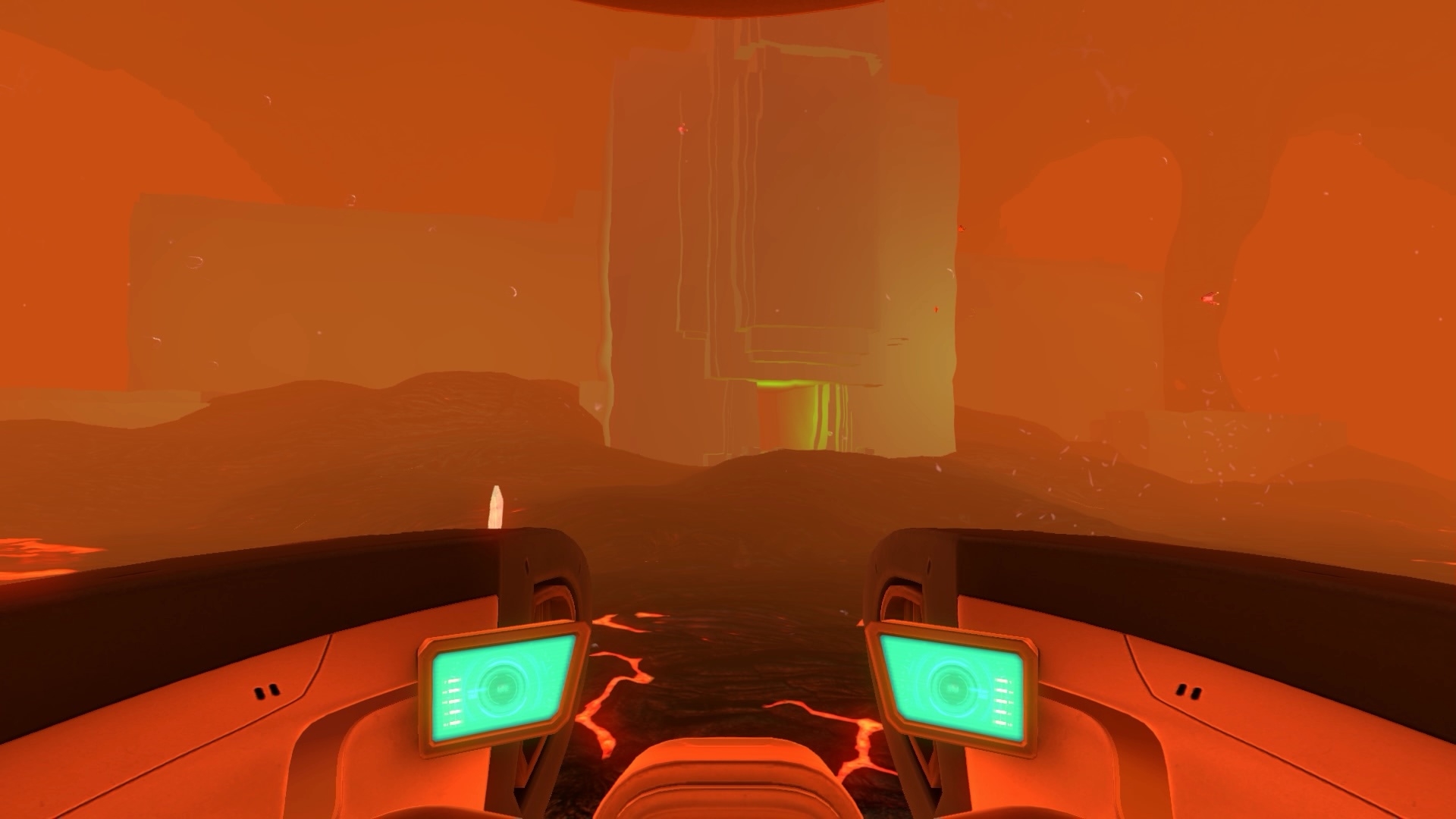 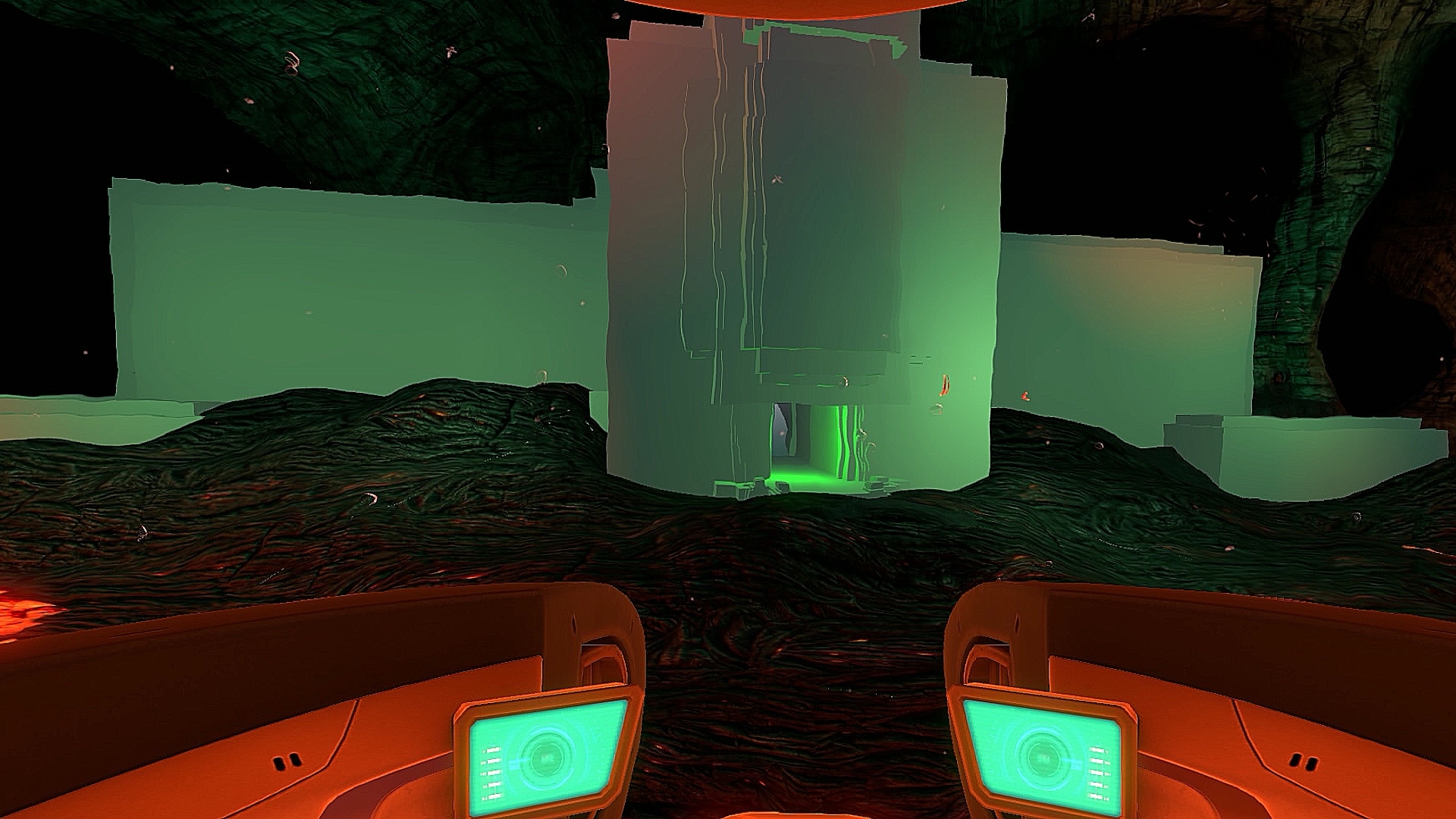 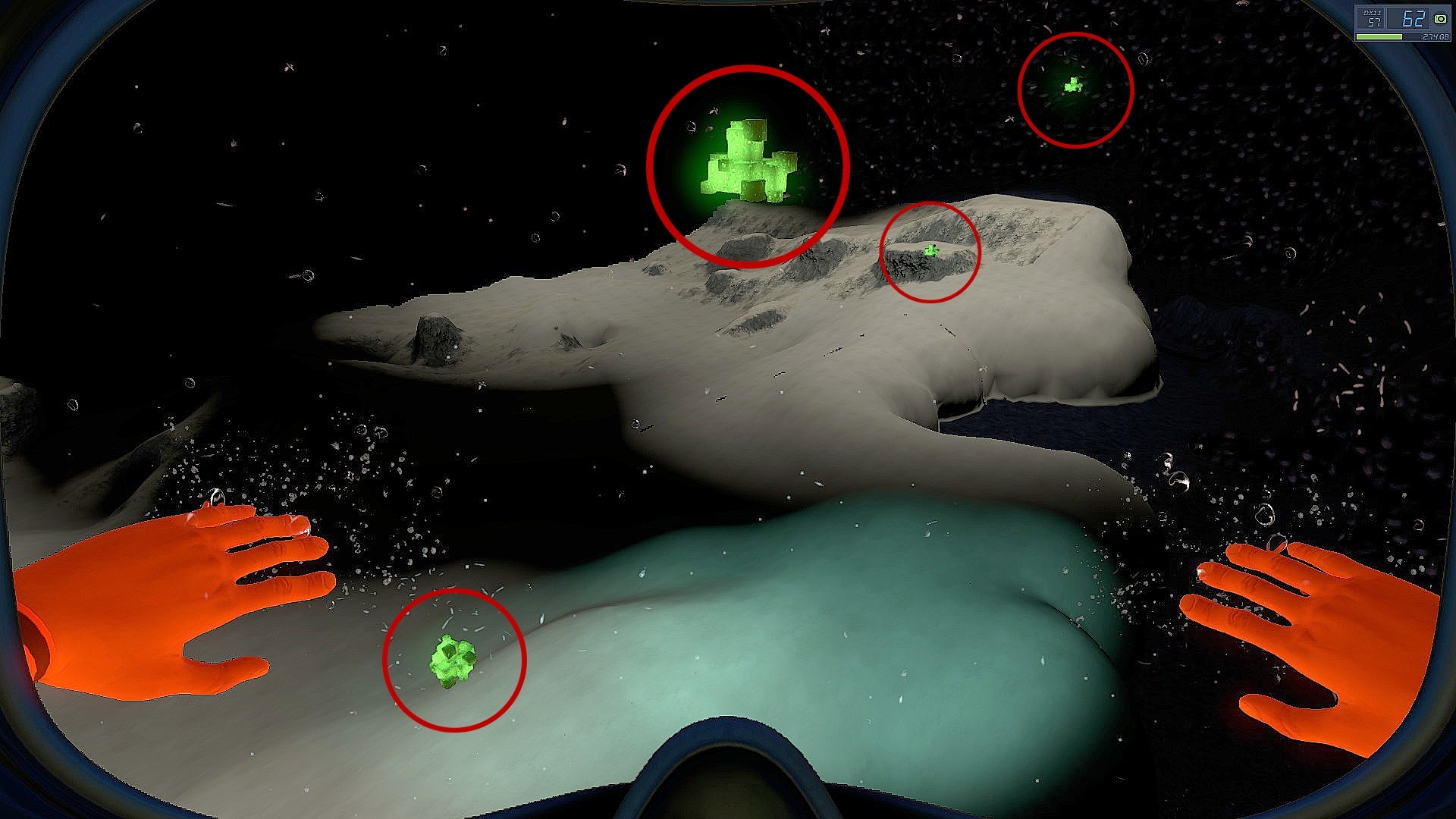