U.S. Join Date: 2016-01-19 Member: 211679Members
November 2016 in Subnautica General Discussion
So, here's a thing I found... I'm going to post this in the bug forum as well as the general discussion, so double post warning. I just think this makes as good discussion fodder as bug fodder- and I really hope this is a bug.

Anywho, I happened to be swimming around in the safe shallows, and through some shenanigans ended up clipping through the ground. I decided to make my way to the jellyshroom caves, because why not? My mistake... 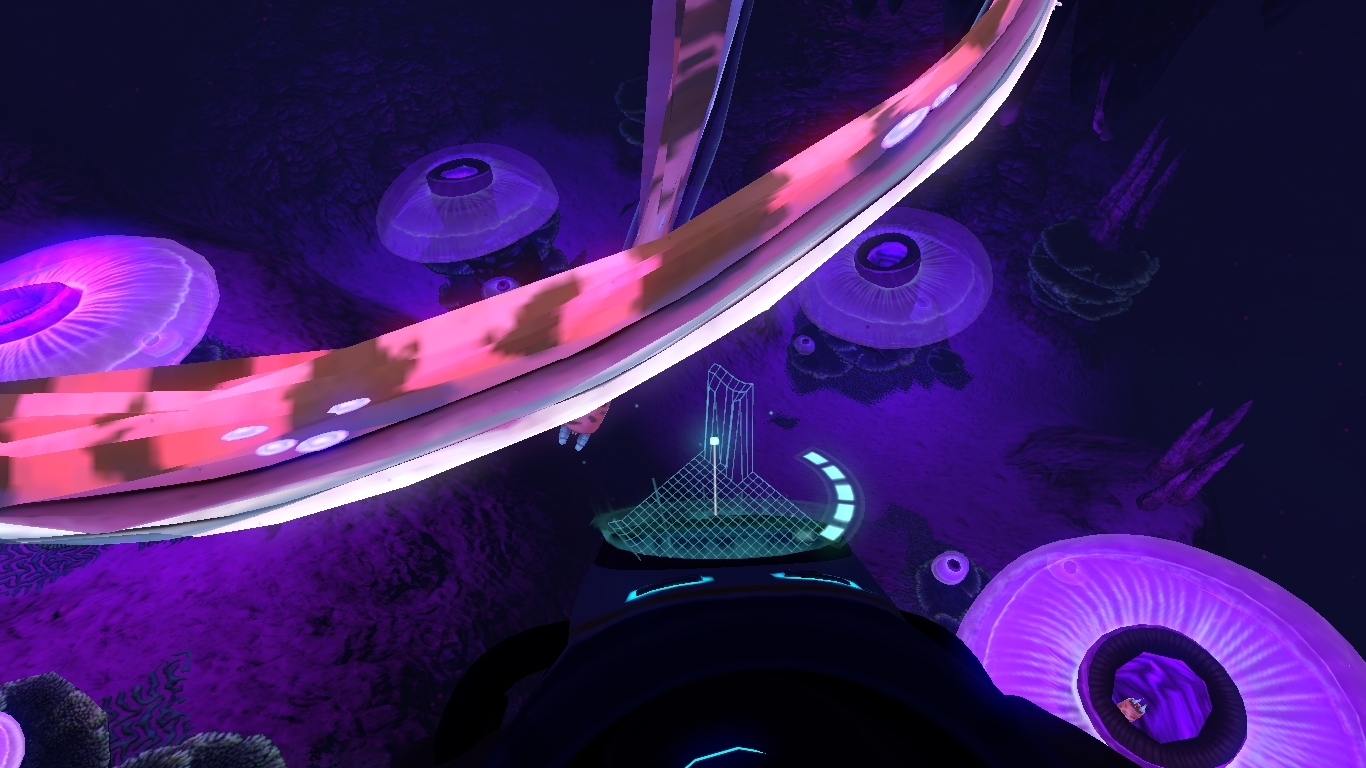 Lo and behold, the crabsnake to put all other crabsnakes to shame! This thing was massive- I could see it from the safe shallows, if I looked through the ground to the jellyshroom caves. I have NO idea what caused this monstrosity to spawn, but whatever malevolent force in the game's coding it was decided that I was going to have a really bad day. 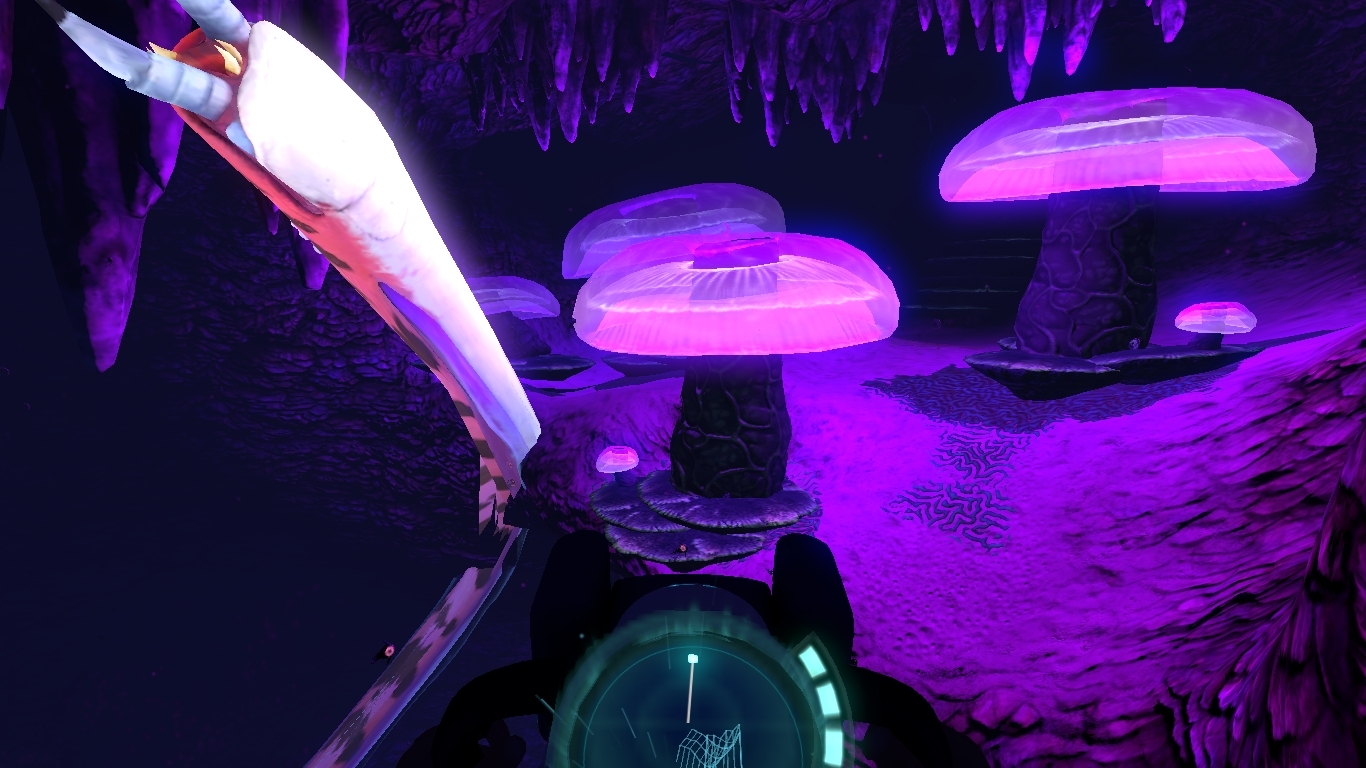 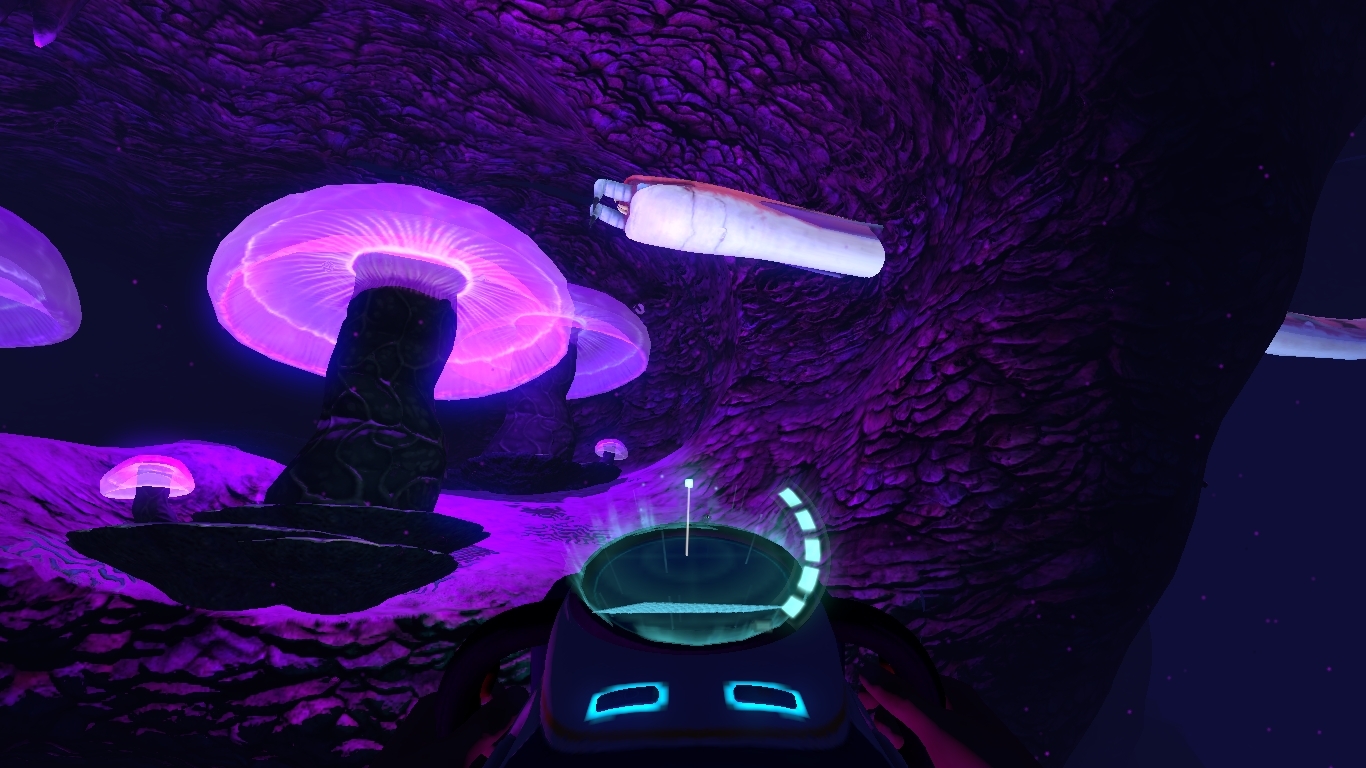 It actually entered into a jellyshroom, too- after I followed it inside, I found a massive egg inside the 'shroom- so I spawned in some oculuses (oculi?) for comparison: 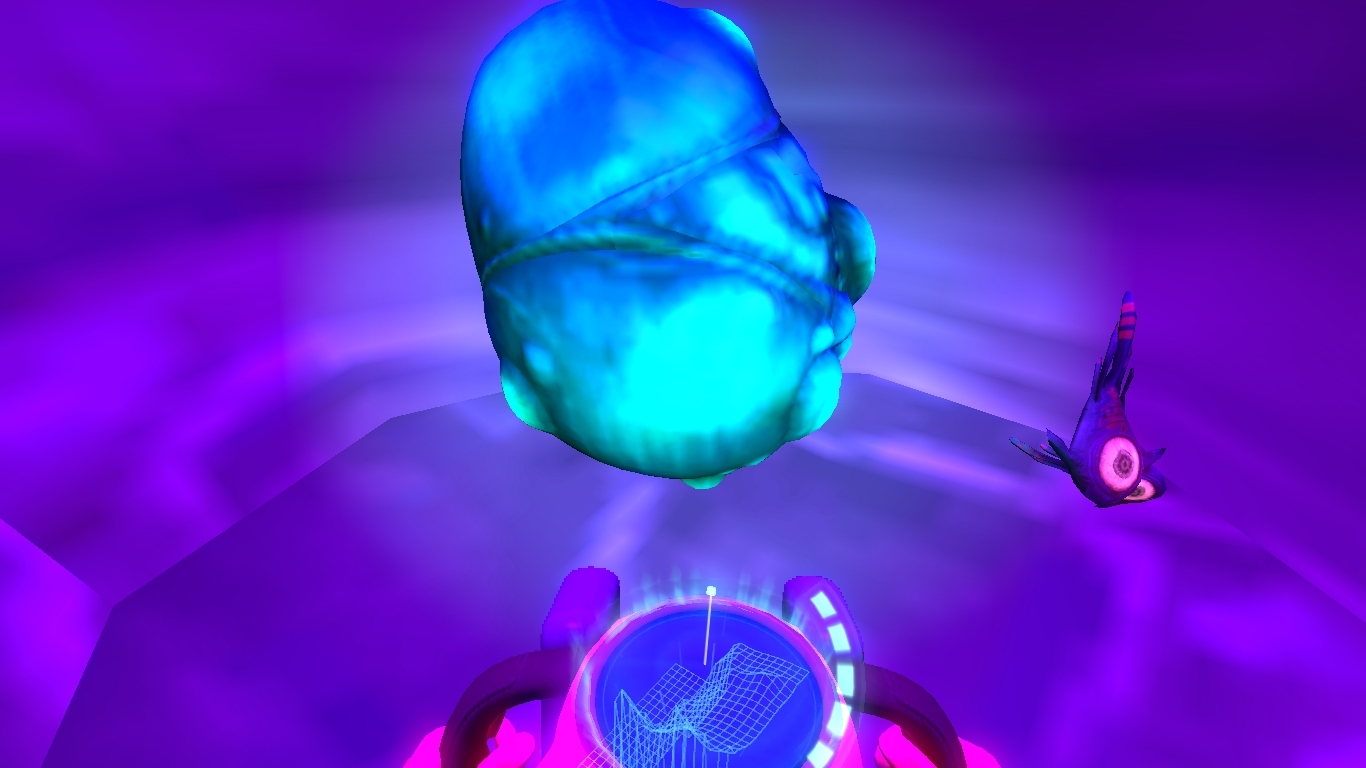 fun fact- I put this same egg into containment at my new bleeder research base- we will see if it hatches a similarly massive crabsnake.

If anyone has any idea what caused this to happen, or if this has ever happened to anyone else, feel free to share your terrifying tale.