Canada, British Columbia, Mission Join Date: 2015-06-03 Member: 205193Members
June 2015 in Subnautica General Discussion
I would love to see enemies that are impossible to attack and are bigger than a Emperor. Like a squid that can attack you cyclops but is still 10 times bigger than it.
I want to feel vulnerable on this alien world. Your best options is to be lucky when exploring the deep and open waters.

These are what I imagine 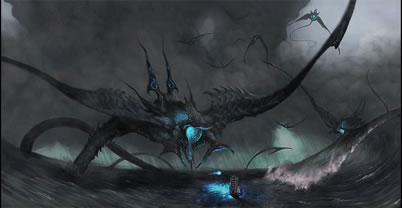 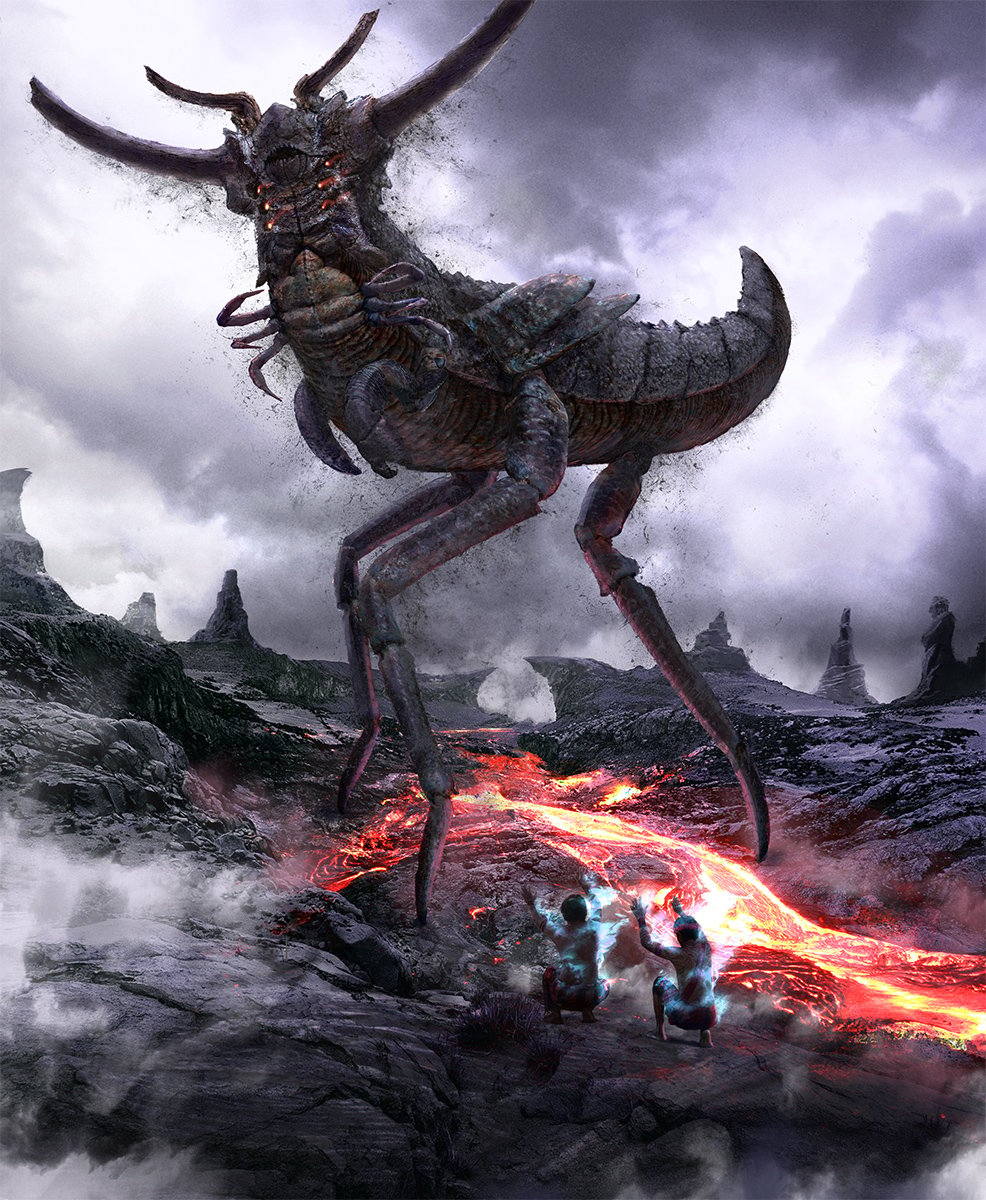 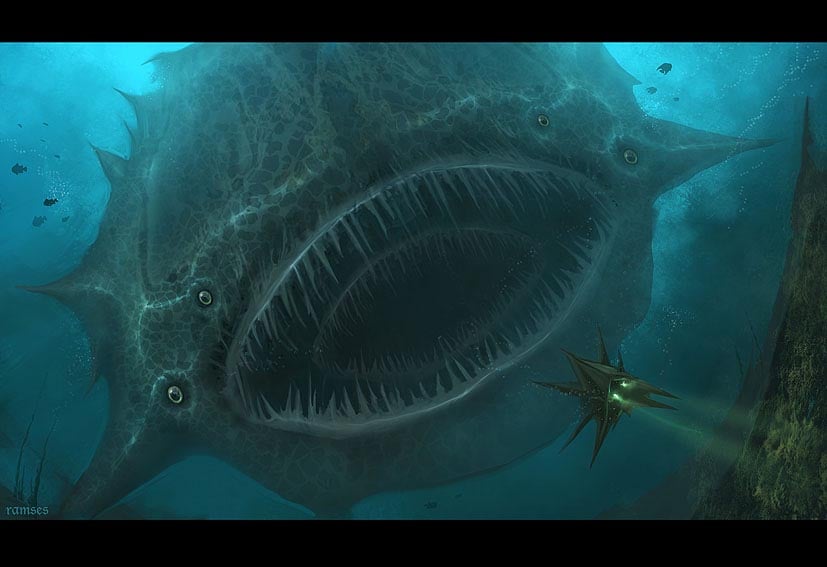