an Honest opinion to Below Zero

PhilippinesMembers Join Date: 2020-04-05 Member: 259634Posts: 7 Fully active user
March 5 in Subnautica General Discussion
I got the game from some time now but I haven't played it yet until the Seaworthy update came I thought it'll be complete with the ending and all but sadly no ending yet. But I was already invested so I continued the game, build my base. And I cant stop comparing the original Subnautica to Below Zero, Subnautica Below Zero lacks something that only the original had and one of those is in the exploration part. In the first Subnautica exploring deeper becomes scarier and in order to finish the game we have to go deeper, we have to overcome those fear and that's one of the best thing about the game which sadly I cant feel with Below Zero, there is no real threat except the leviathans deep below. Second is the map size I'm not sure about how big Below Zero map is but it feels like its very small no wonder they removed the Cyclops. But the best part about it is the new base building parts and the game improvements including the fully voiced storyline.
Getting to the endgame I realized it would have been better if Below Zero was just a DLC and integrate the new base building parts and improvement to the first Subnautica. Honestly if a modder add the new parts from Below Zero to the first Subnautica and I would rather play it than Below Zero, don't get me wrong Below Zero is a good game just not better than the original, so Im excited for Subnautica 3 Dead Zone (I'm naming your next game lets go deeper)

just my opinion and here's my end-game base 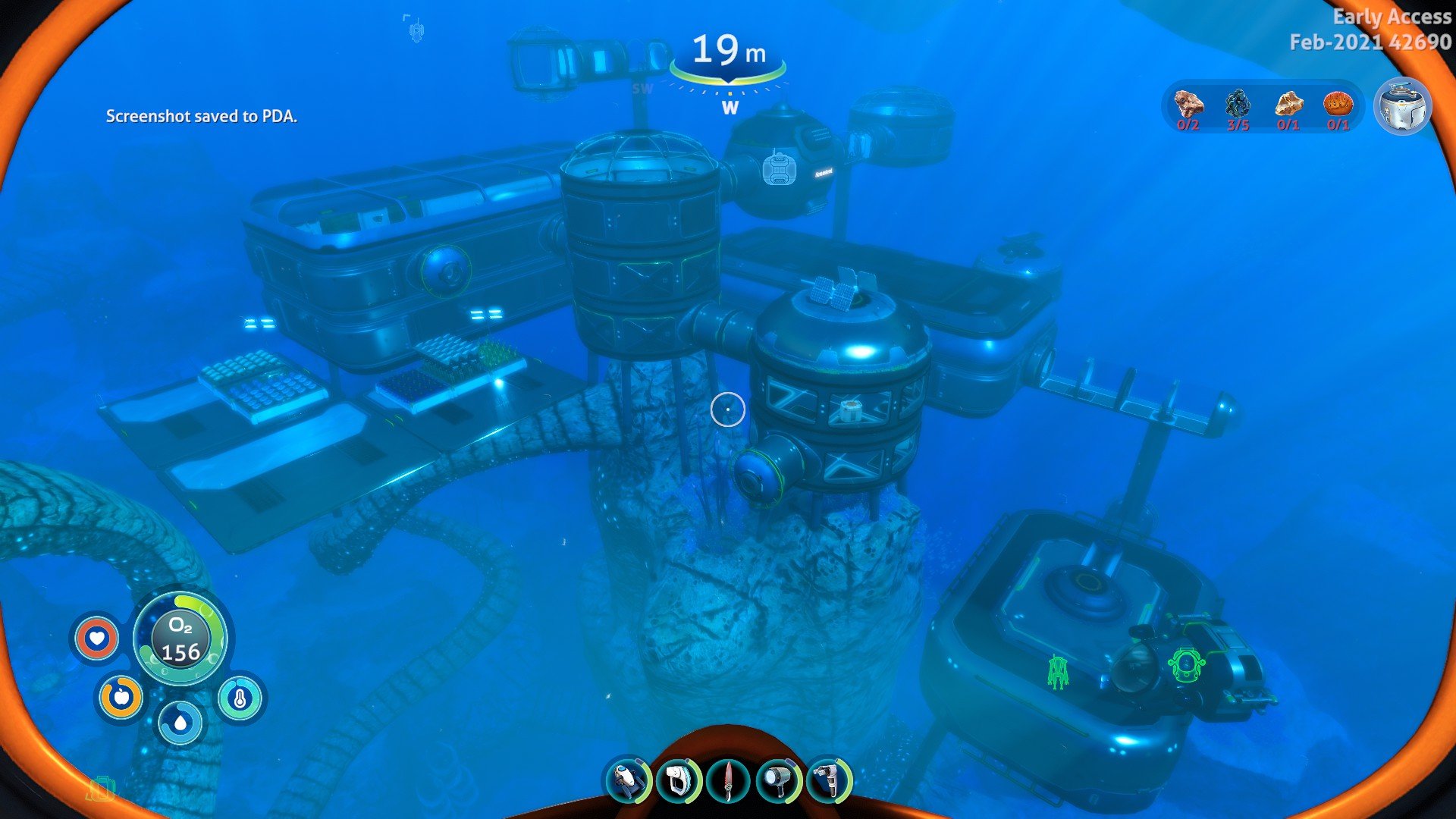