Hyper Population In Below Zero

United StatesMembers Join Date: 2016-12-15 Member: 224970Posts: 146 Advanced user
October 30 edited October 30 in Subnautica Bug Reporting
So I am having a weird bug on experimental for Below Zero. I left my life pod and noticed there were about five seaglide fragments just lying on the ground clustered together. After a couple moments of swimming I noticed everything that is interactable had multiplied by about two fold, everything from scannables to resource nodes. At one point my screen was filled with nothing but schools of fish.

I have a good enough setup so it didn't cause any lag but I imagine those on lower end hardware would have had issues. This also made it easy to finish blueprints since there were almost always multiples of fragments right next to one another.

I did send an in-game bug report, I just didn't know if anyone else had a similar experience. 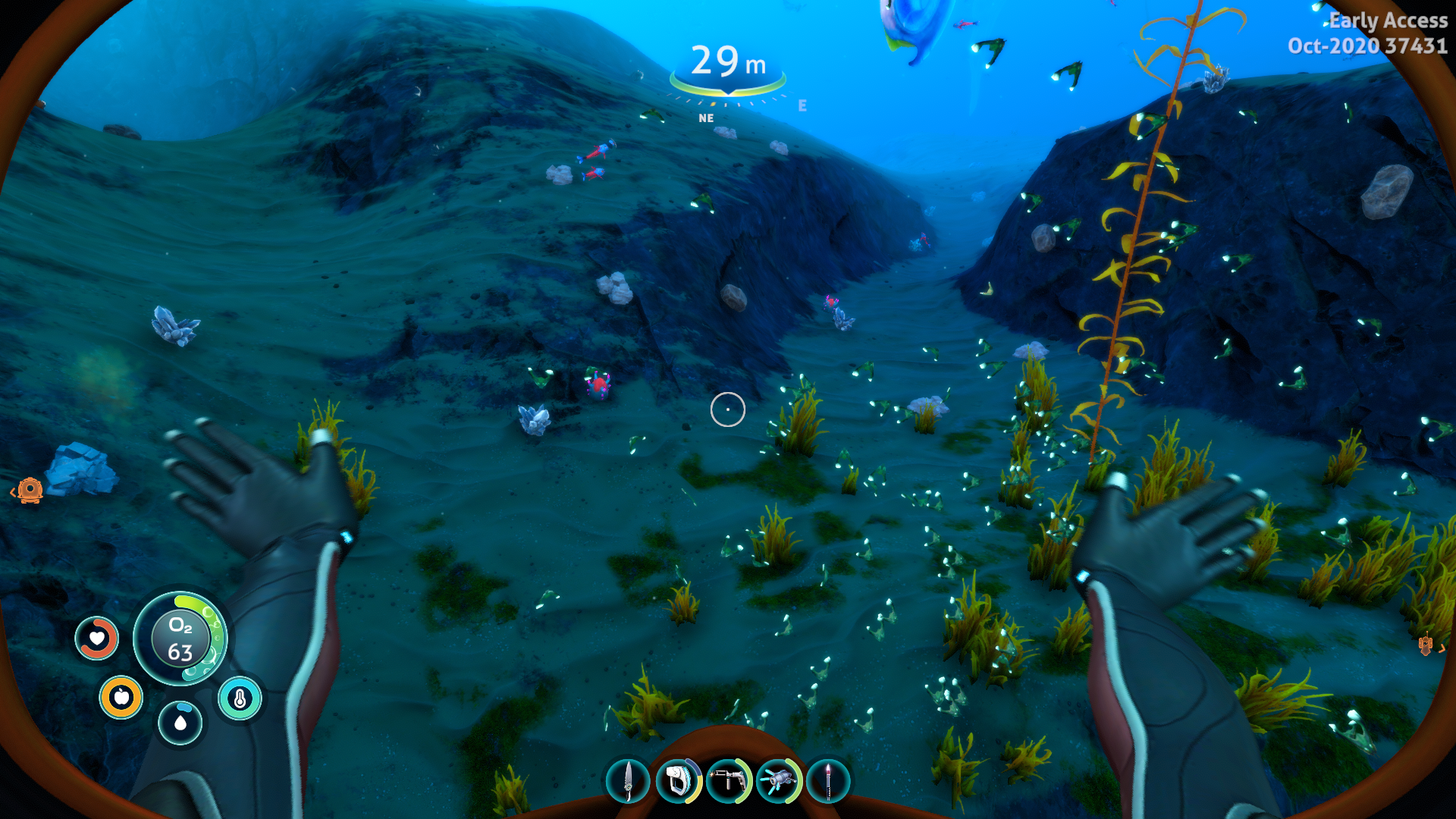 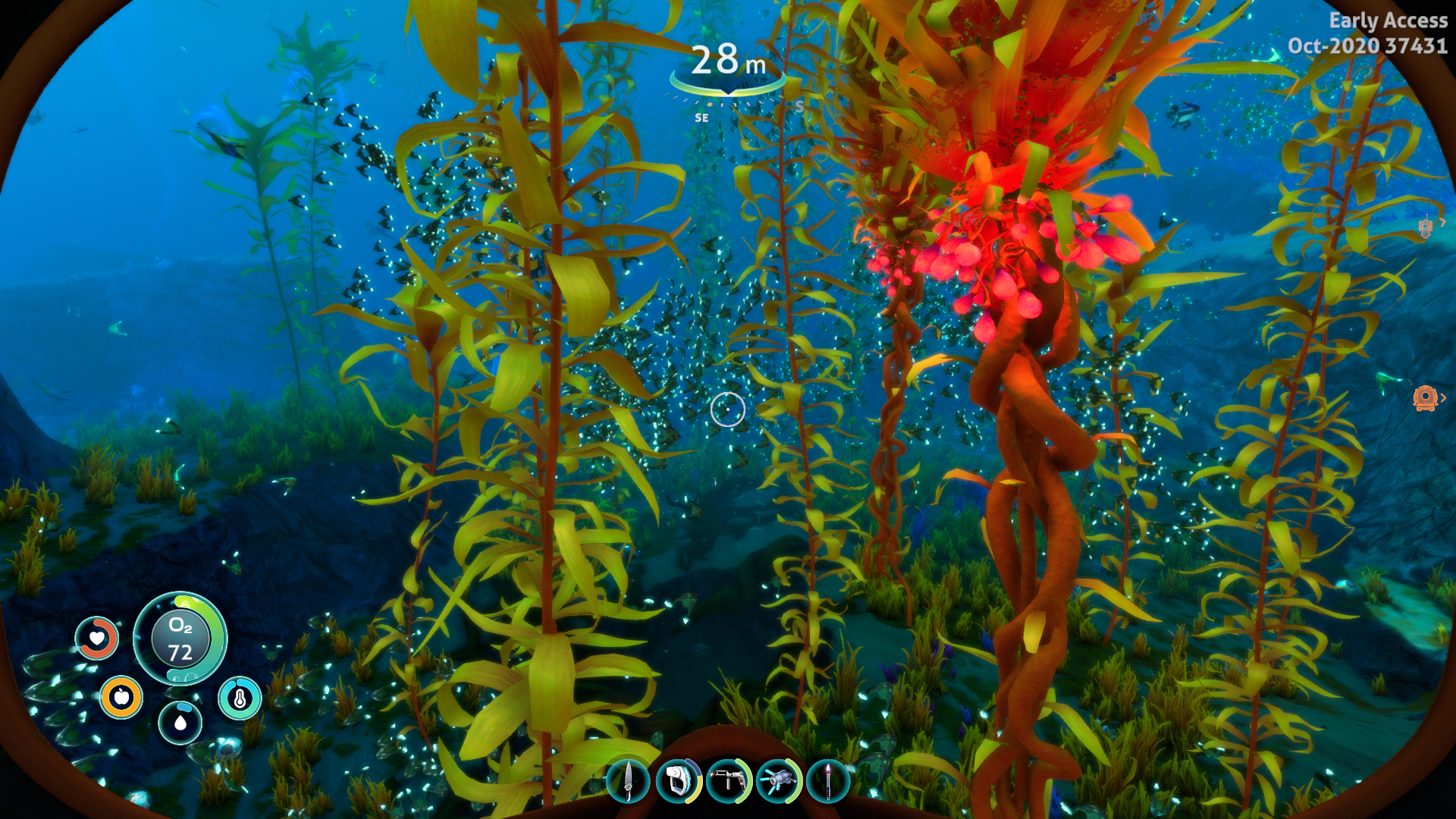 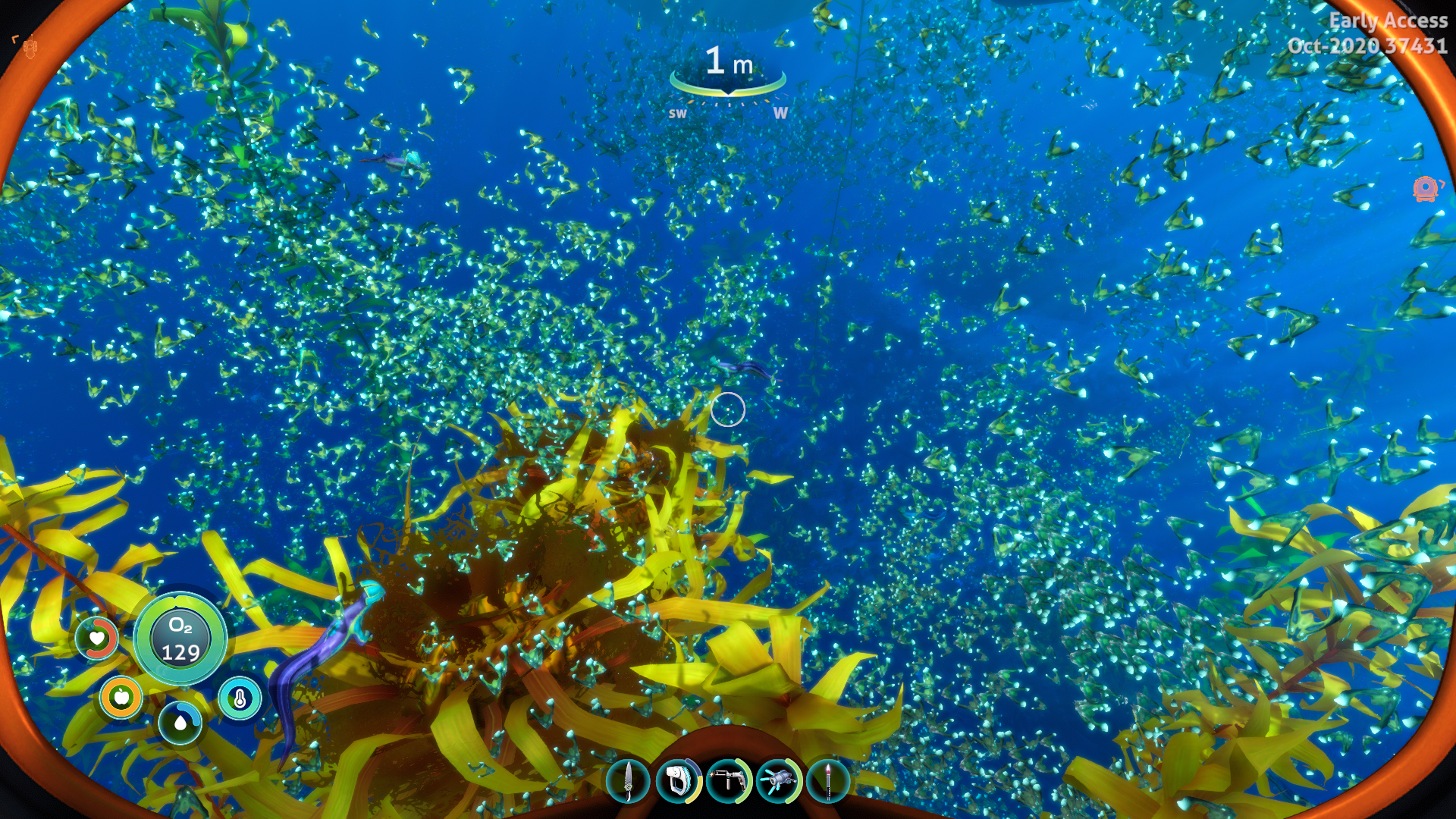 *Updated to specify this is for Below Zero*
Post edited by DarthOmnis on October 30
Peeper on the streets, Reaper in the sheets.
0 Off Topic Disagree Agree Awesome ·
Sign In or Register to comment.