Just your friendly neighborhood WalkerTexasFade here. I had an idea while chatting on Discord the other day talking with Deck about the current armor welding in NS2 or lack thereof is probably more accurate. Most of us people who browse these forums are good enough to know when to weld and when not to but for most other players it is a big issue. The other issue is the lack of good visual information for many elements of the game. There ought to be easier/intuitive ways to relay information for players

Currently we have little wrenches that change in color in accordance to the armor of the marine. No wrench for full armor, white for mostly full, yellow, then red for low to none. In most cases it is hard to discern when a team mate needs welded due to the size of the wrench and in general its currently not a great way to represent armor.

My idea is give the welder a world interface overlay when it is equipped. What do I mean by this? I dont know. I know there is better terminology but here is my idea: When the welder is equipped all marine structures as well as marines will have a color indicator overlay on them to indicate their armor levels. This would function much like the wrench icon but over the whole structure. White/ green for full or high armor, yellow for mid, red for low/none. See below for how I am imagining it (obviously it would look better

) Also note that I have bad editing skills so this overlay would be only on the player/structure models. No extending past that. 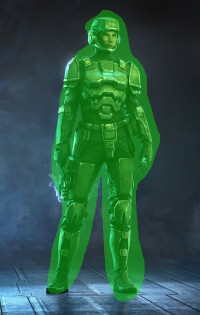 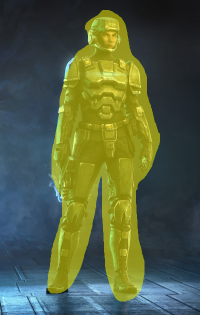 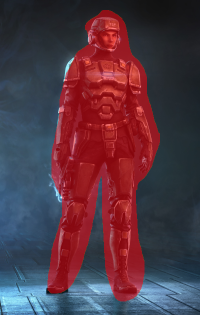 This same scheme can be used for structures as well.

This would not take the place the the current system but be more of an addition to it. I would still like to keep the notifications using the wrench system while not in welder mode or maybe make the icon larger / more visible.

With this I beleive will add easy to understand visual information to the game which we desperately need.
0 Off Topic Disagree Agree Awesome ·