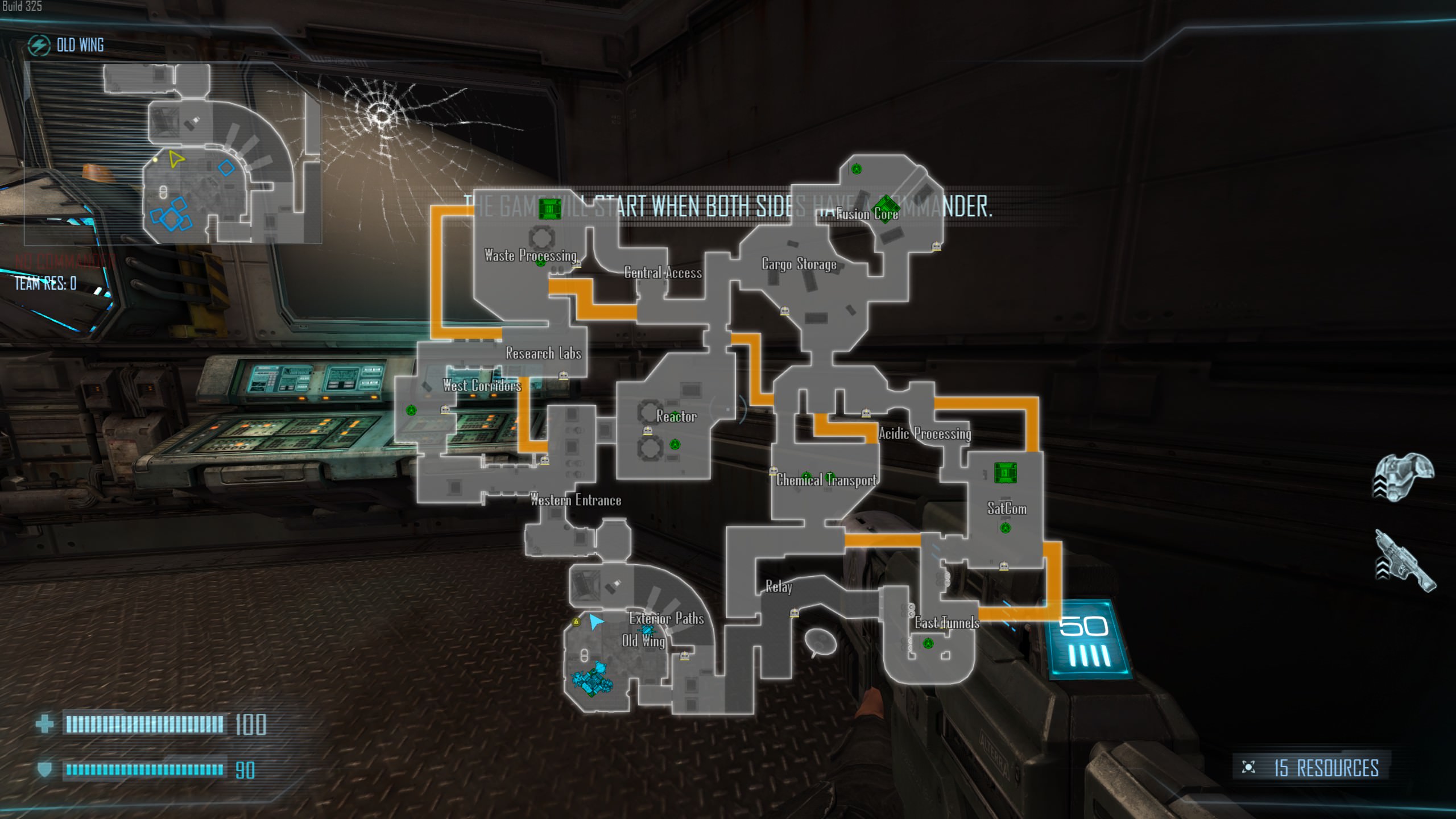 Old Wing (Marine Start)! This is prone to change. 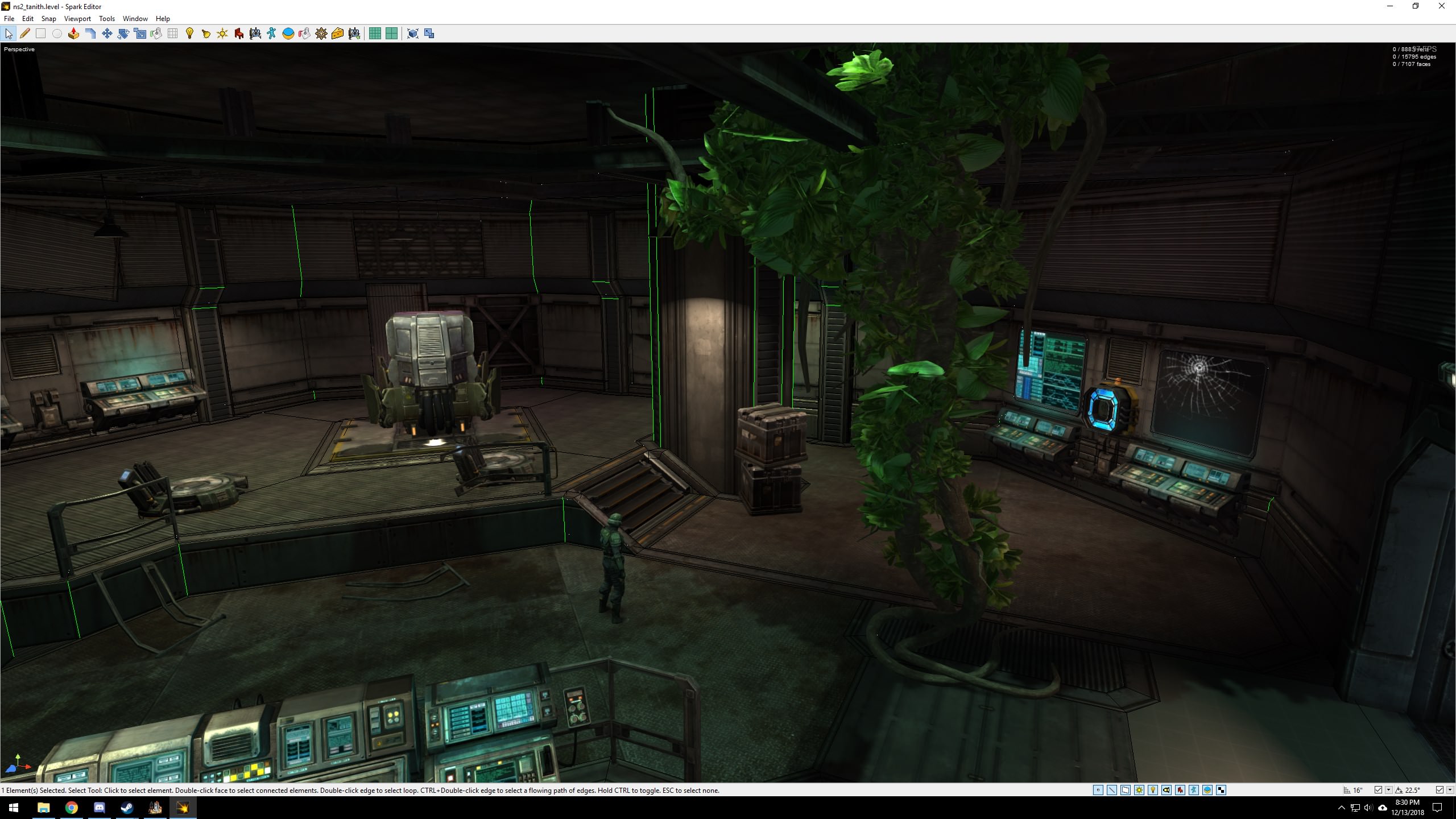 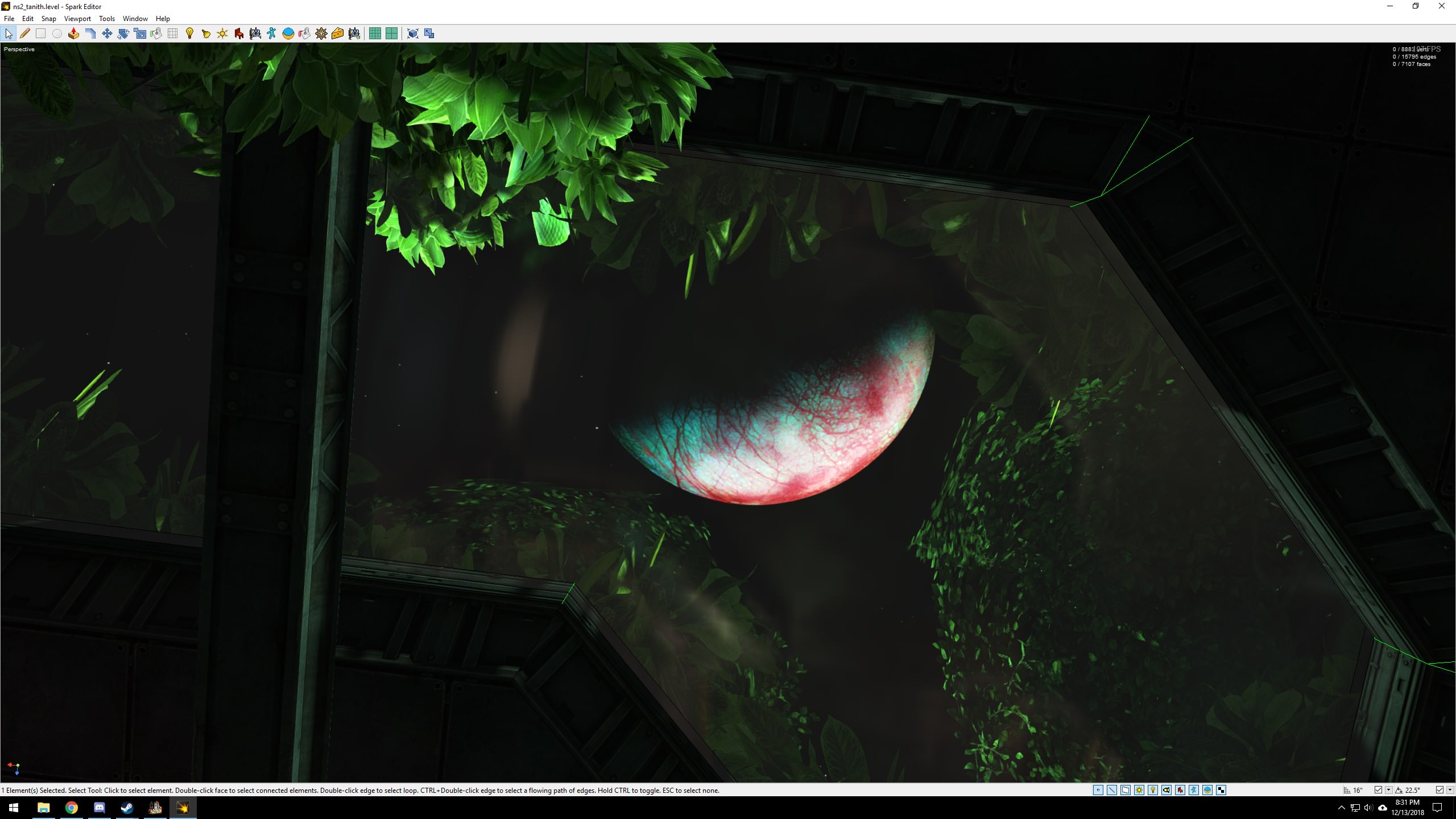