Sudden realization about the QEP

Finland Join Date: 2017-01-20 Member: 226999Members
February 2018 edited February 2018 in Subnautica General Discussion
So the Quarantine Enforcement Platform fires some sort of a plasma beam, which means it is a plasma weapon which in turn is a type of Directed Energy Weapon or DEW for short. It could also be some other weapon than a plasma weapon, but it is almost definitely some kind of DEW.

The QEP is also installed on the just of a mountain.

So that makes the QEP a literal... 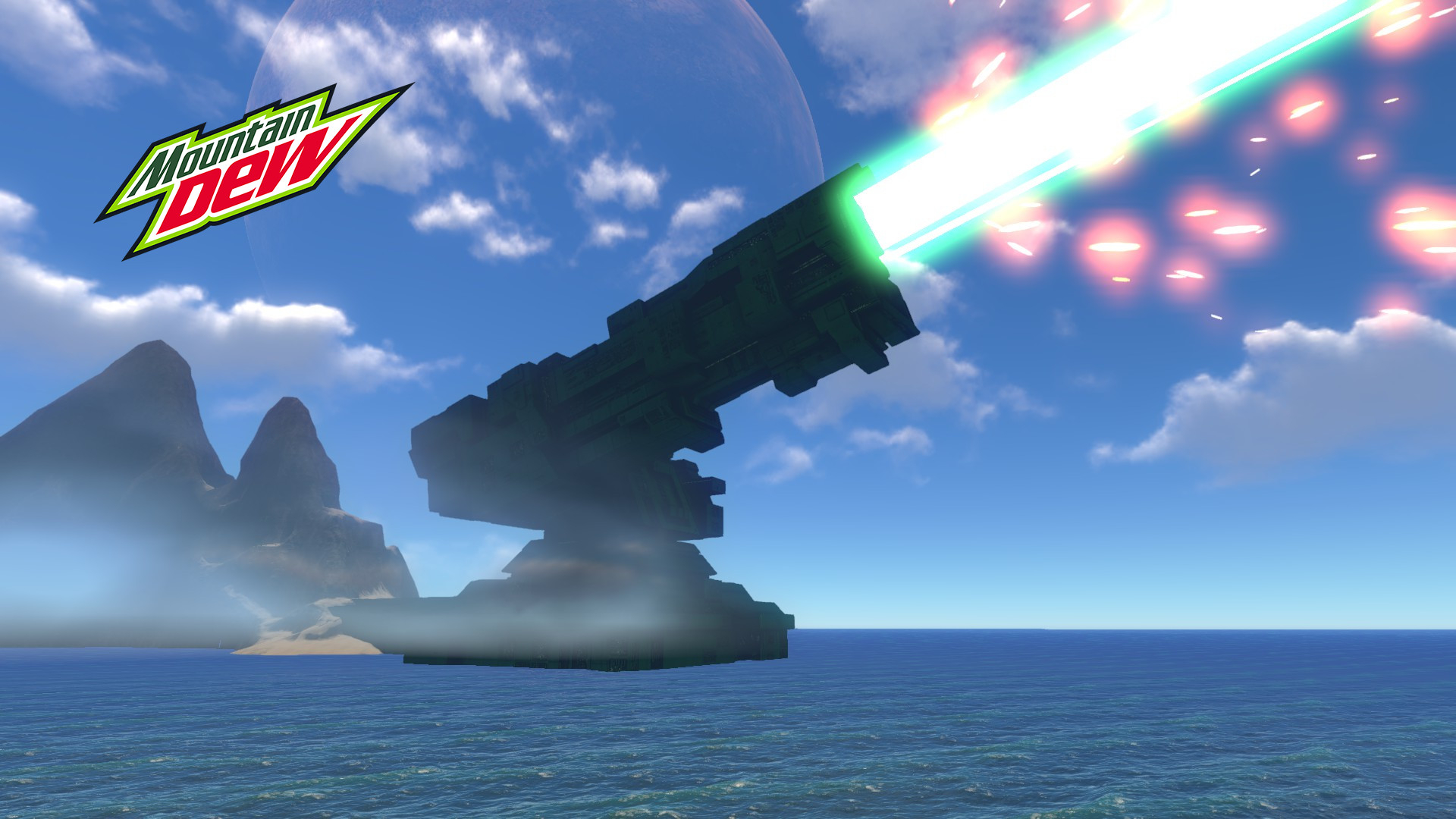