I had a need to create another semi outdoors map and here we are:
(It's still a greybox with some textures, but the geometry is very basic for now as I can imagine it will need a lot of tweaking, so please excuse the ugliness

It's not the Steamworkshop yet, so you will have to extract the level from the zip file attached to this message, into your ns2\maps folder.

I tried to make the map a bit different to the usual maps by:
-Having some semi overlapping levels
-putting all of the action into one central-ish area. (it's fairly small map).
-there are only 4 powernodes, all outside of the rooms they control
-easier to control resource towers for both teams to speed up the gameplay a little and focus on tactics instead of strategy
-creating areas specifically so that each alien or type of marine excels into that situation, and these are:
--seige vs bile bomb room
--outside gauntlet for skulks vs bunkered marines
--onos vs exo area
--jetpack vs fades area
--gorge friendly areas
--skulk ambush areas
--big lerk areas


PS. This is a beta for the game play concept so it's quite a blocky looking map for now. 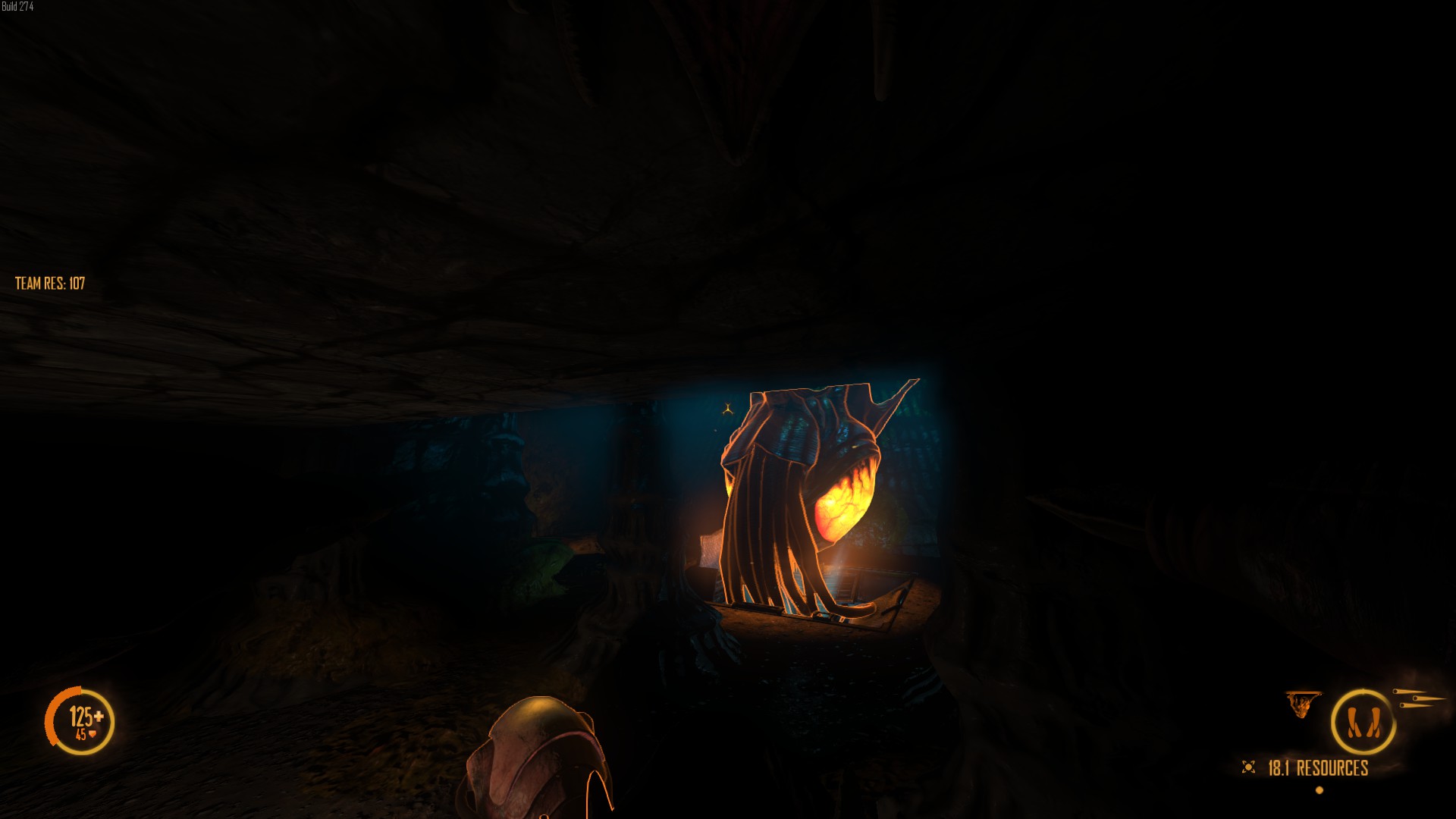 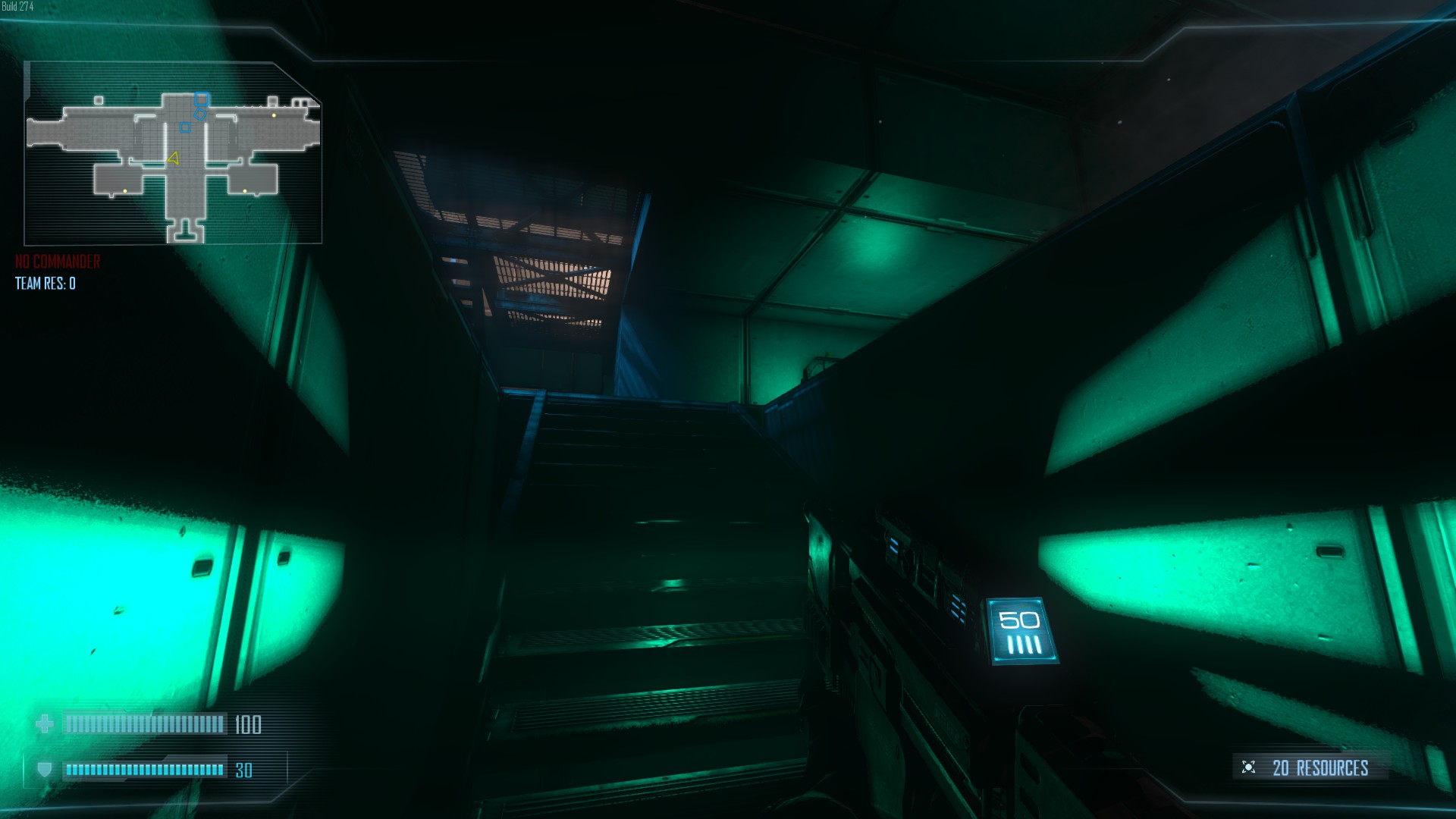 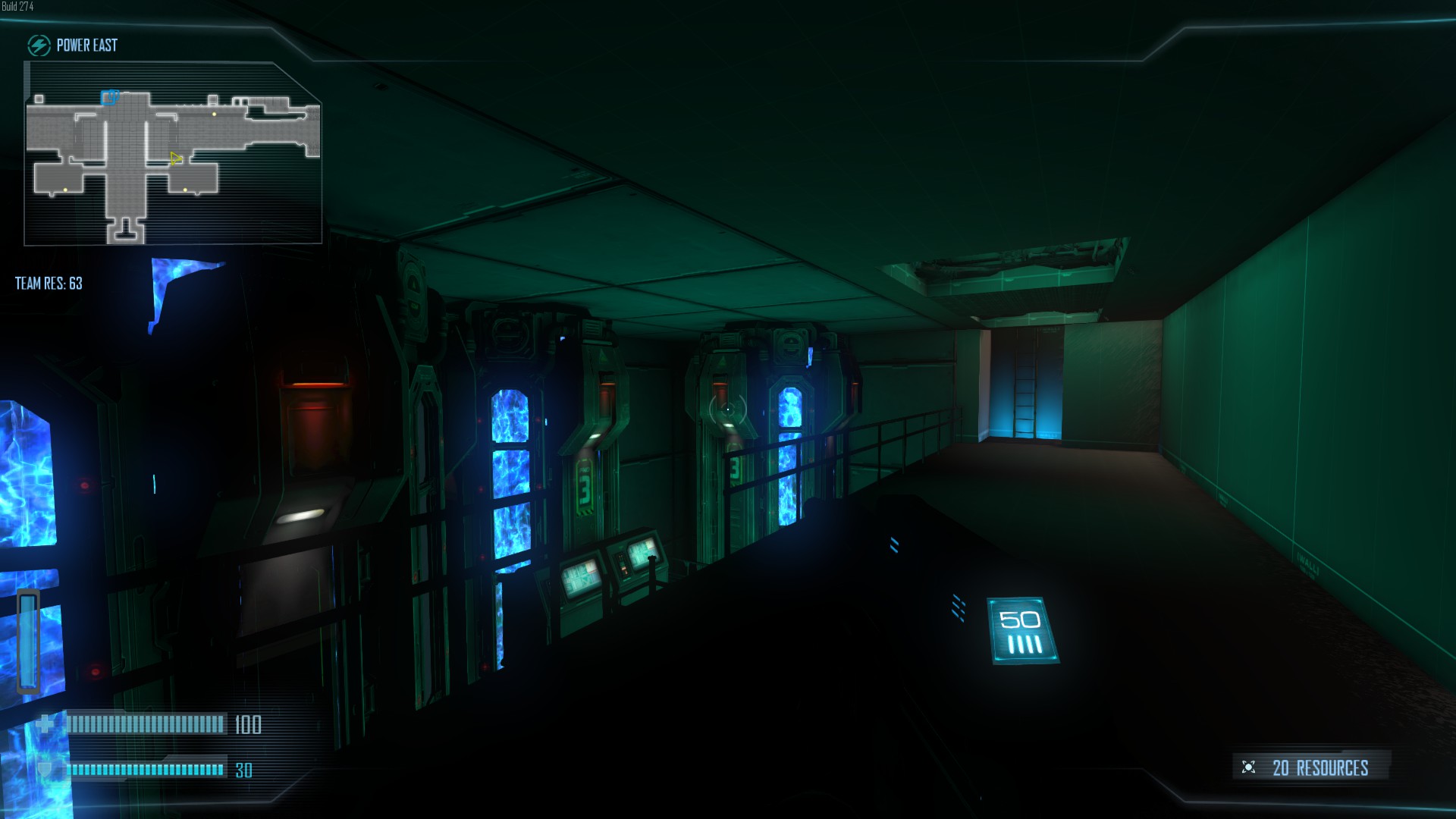 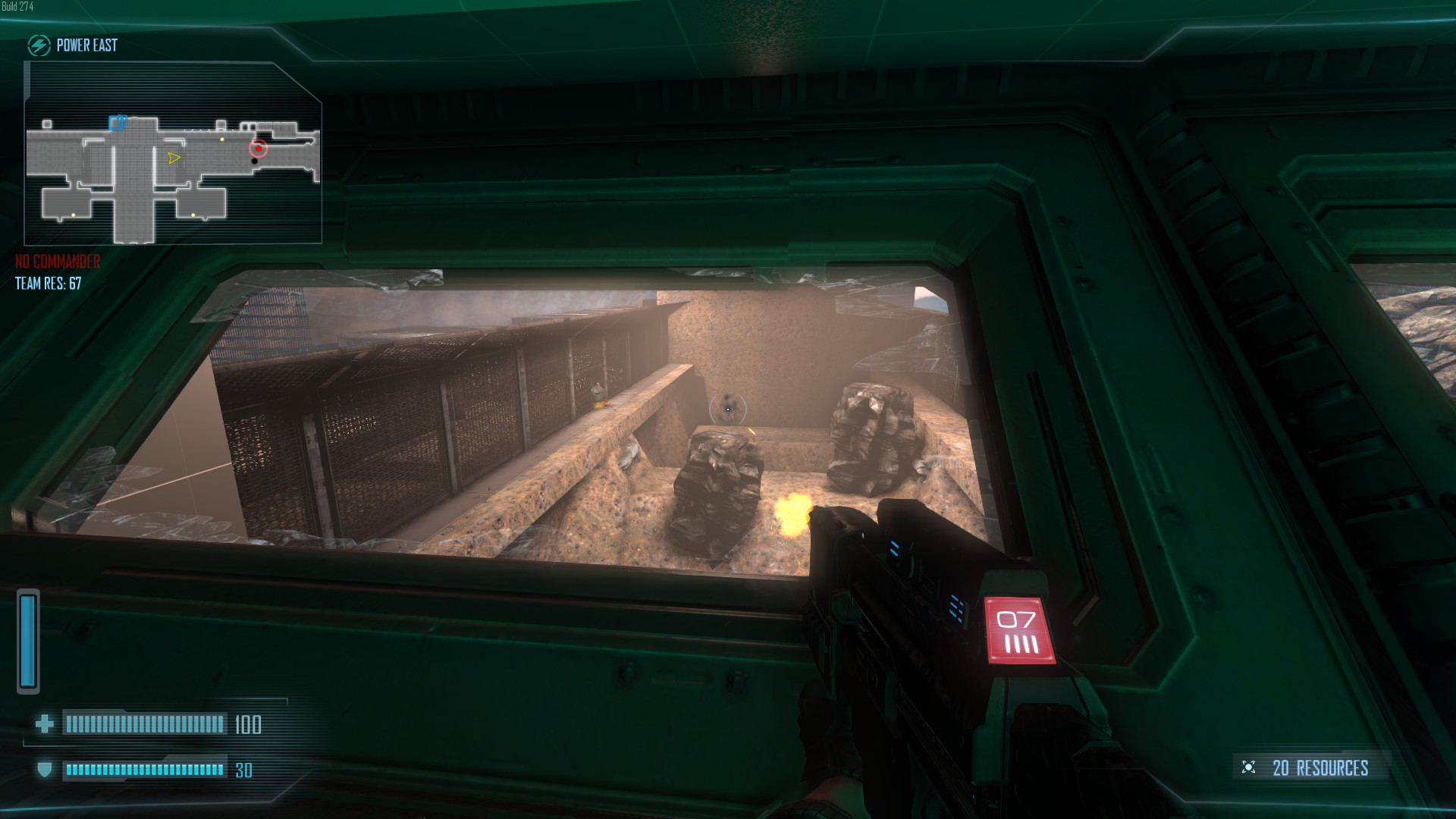 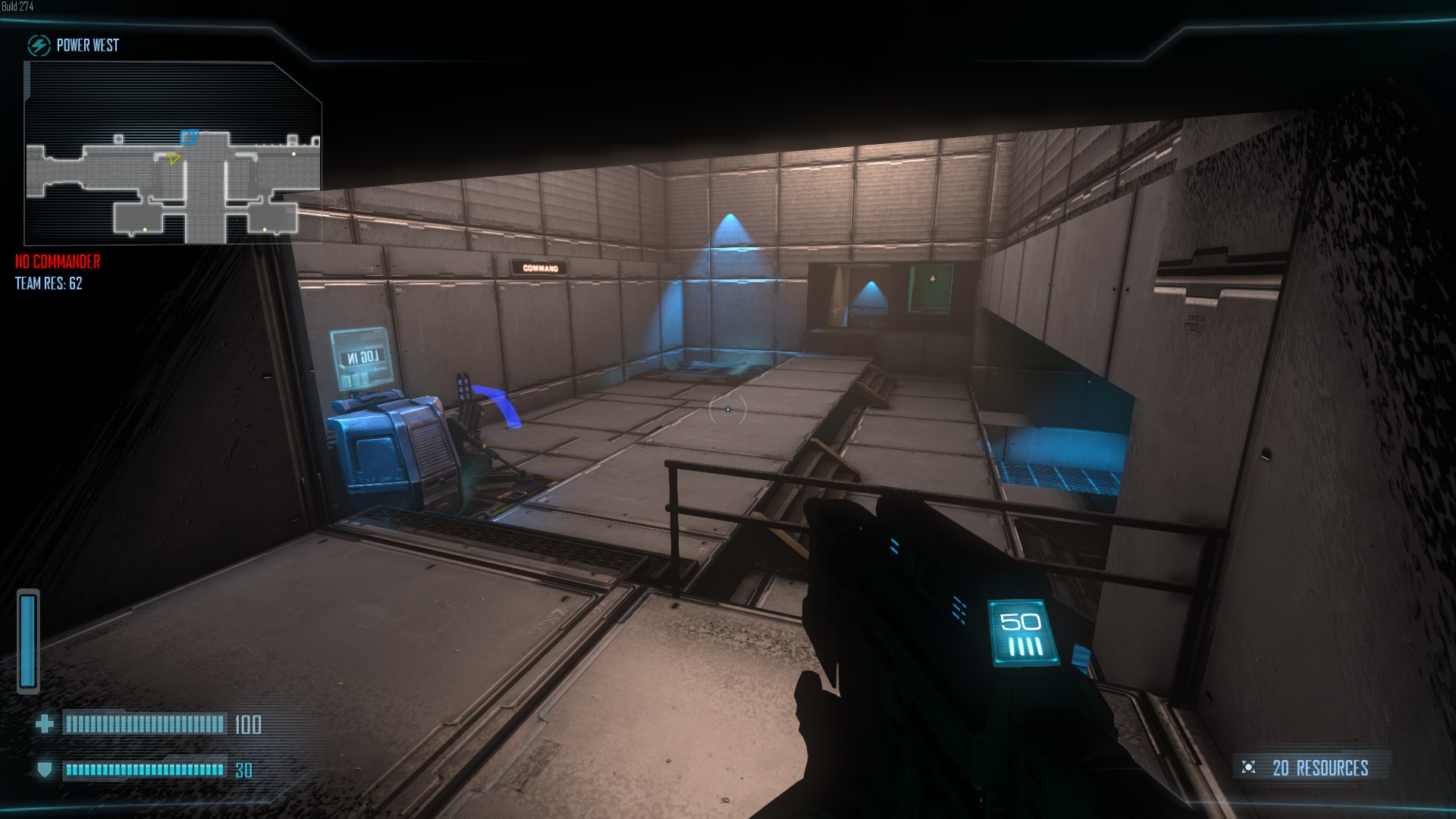 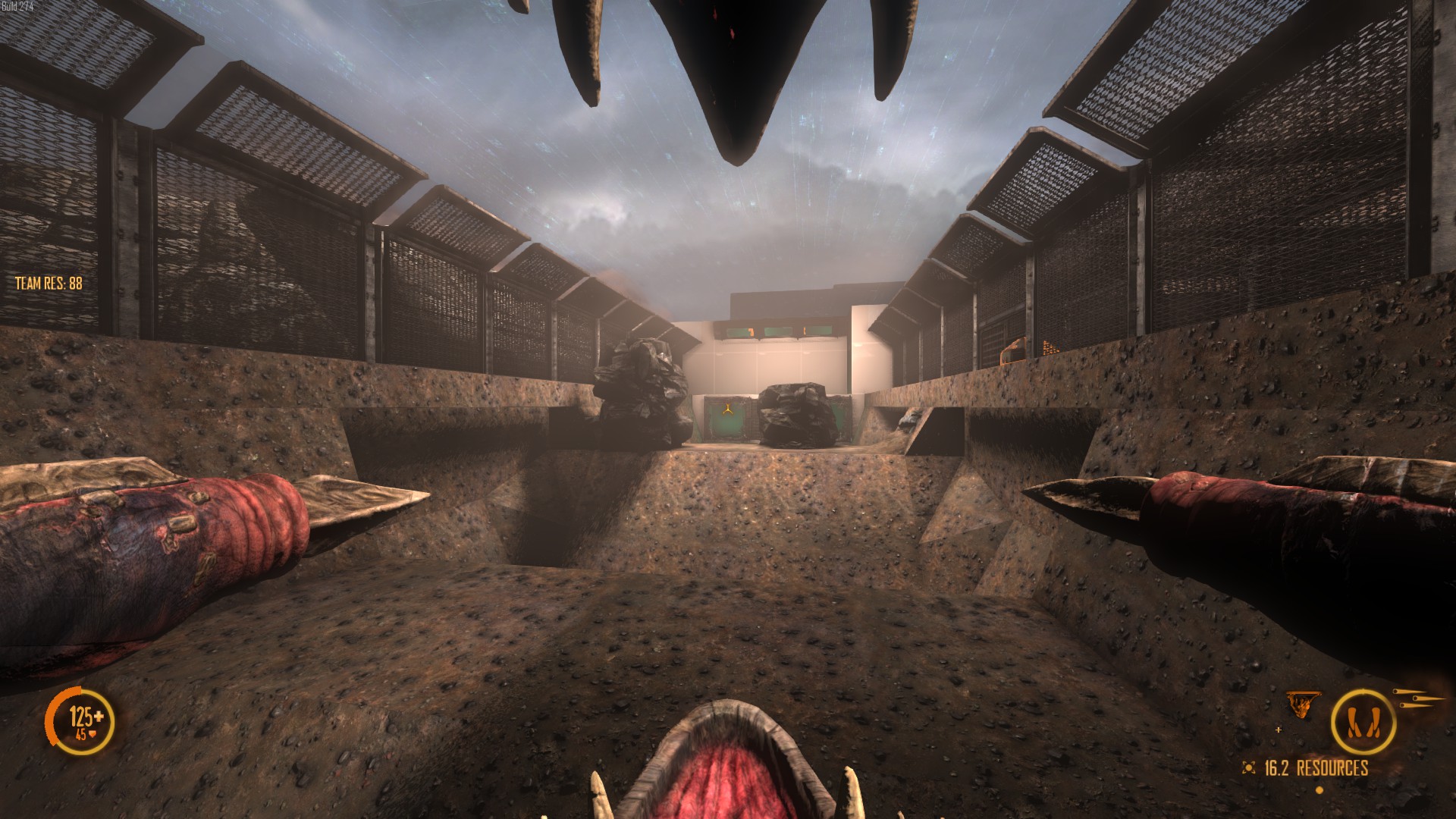 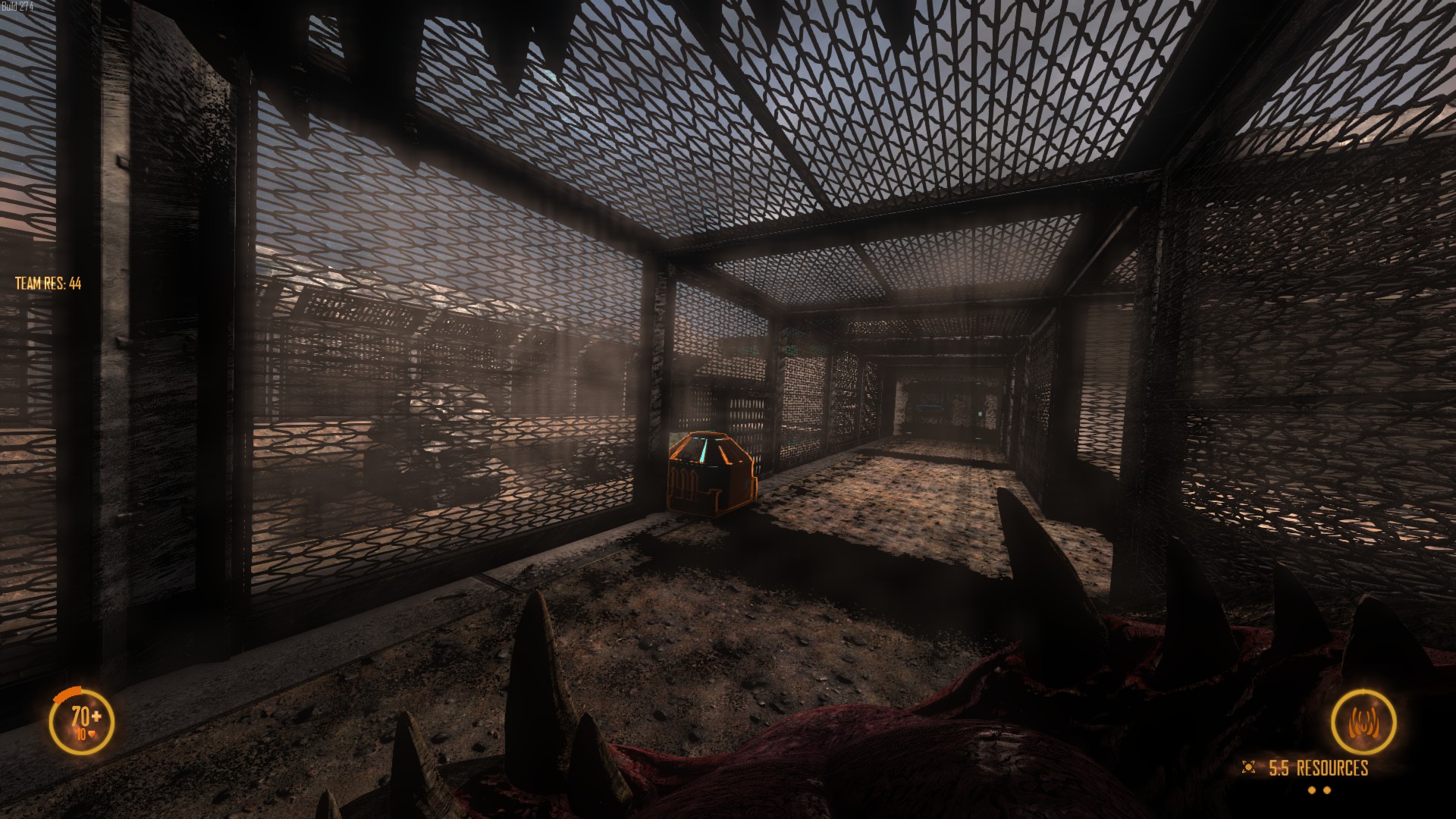