The following video is technically an alpha techdemo 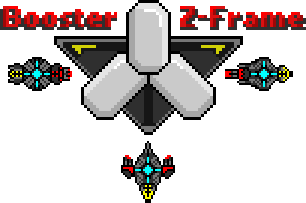 
You will be piloting a modular ship, which you can adapt to your playstyle or to the environment using various artifacts, addons or upgrades you can obtain or buy in shops. Just trying to get back to your homeworld after your support frigate was destroyed.

Following each Hyperspace jump, you'll have to explore the space around you to gather resources. There will be many dangers out there in the forms of black holes, pulsars, stars, nebulas and of course the fleet that's chasing you. The good thing is, your space fighter is quite capable to defending itself and even take the fight to the enemy. However, always keep in mind, you're just one ship out there in a world that is mostly out to destroy you, with a few neutral or friendly exceptions... 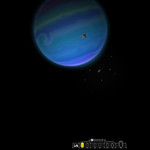 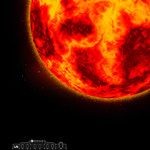 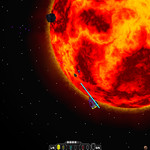 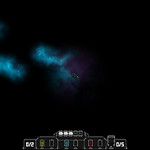 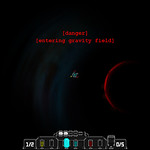 Known issues:
-Bullets can behave oddly after a load
-Some light sources are a bit whacky after a load
-Lack of menu, working on it!
-Some areas areas a bit empty, spawning only rocks, more content coming
-Sometimes a rock will spawn 5 crystals, no idea why but I'm working on it...