Join Date: 2013-03-31 Member: 184566Members, Super Administrators, Forum Admins, Forum Moderators, NS2 Developer, NS2 Playtester, Squad Five Blue, Squad Five Silver, Reinforced - Supporter, WC 2013 - Supporter, Pistachionauts
September 2014 edited April 2015 in Translation
NS2 players come from all over the world. In the past, players have spent the time to translate the game into their own language. This is wonderful, but time consuming. Because we released patches often, the amount of work involved in keeping those patches up to date keeps growing.

That's why we've launched the community translation site, to make it easier for you to help get NS2 translated into your language. Here's how it works:

Every day, or multiple times a day, we "make a build". This creates a version of the game that we distribute to our playtesters and that we use to do development on. Whenever this happens, we send a list of all the text that we need translated up to this web server. Because we are always adding new alien abilities, weapons, etc., there will often be new strings that need to be translated. Any new strings are automatically added to the database here, and old ones are deleted.

These strings can then be viewed and translated by members of our community like you. Community-chosen admins will look at these translations and decide if they are good or not.

If you see a translation that looks bad (is inappropriate, malicious or just not accurate), you can flag it, which will bring it to the attention of our admins.
Once enough entries have been accepted into a language, that language file will automatically be downloaded by our build process (called "Carson") and included back into the game.
When we then release an update to you on Steam, it will include the latest versions of all these translations, so you can see the game in your own language.

You SHOULD NOT TRANSLATE anything vital to the communication of the game, like structure names, alien names, abilities, upgrades, etc.

A way to discover if something is translatable or not is asking yourself: "Will people using different translations be able to communicate what's the game status or request something?".
For example, if you joined a spanish server and read "Tienen Hive en Data Core, han puesto Shades, tendrán Celerity en cualquier momento", you may not know exactly what is being said, but you can tell what is going on, as "Hive", "Shade" and "Celerity" will be (or should be) the same in all translations.

The main focus is being able to at least infer what is going on with the game no matter the language of the user.

There's special cases, for languages in different alphabets (cyrillic, greek, chinese, etc.) it's up to each individual translator to decide what's best, but it's probably safe to say that everything can be translated in this case, as it's using a completely different alphabet system, so the ability of having a basic understanding of what's going with the game is lost in this case.

There are several threads for the discussion of the different translation efforts, this way you can discuss the best ways of translating certain strings or anything else related to the project. If your language is missing, you can also request it there. You can access the translation forum here.

We're still choosing people to approve the translations for each language, so if your language is still at 0%, don't worry, we will eventually choose someone to start approving the translations. You can see the process for the selection of admins here.

We're new to this so we're not entirely sure about the rules. But with your help, we'll get the game played and enjoyed by players like you all over the world. 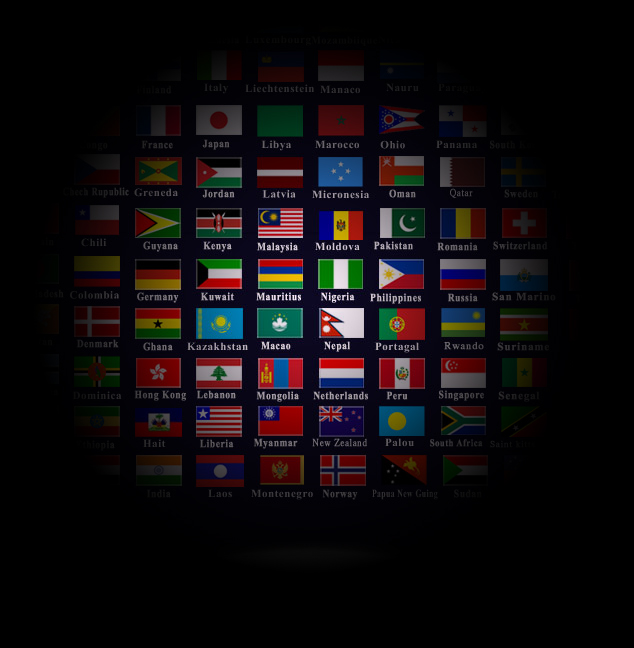