What fish would YOU want as a pet?

Mine would be a Hoverfish. They're adorable! 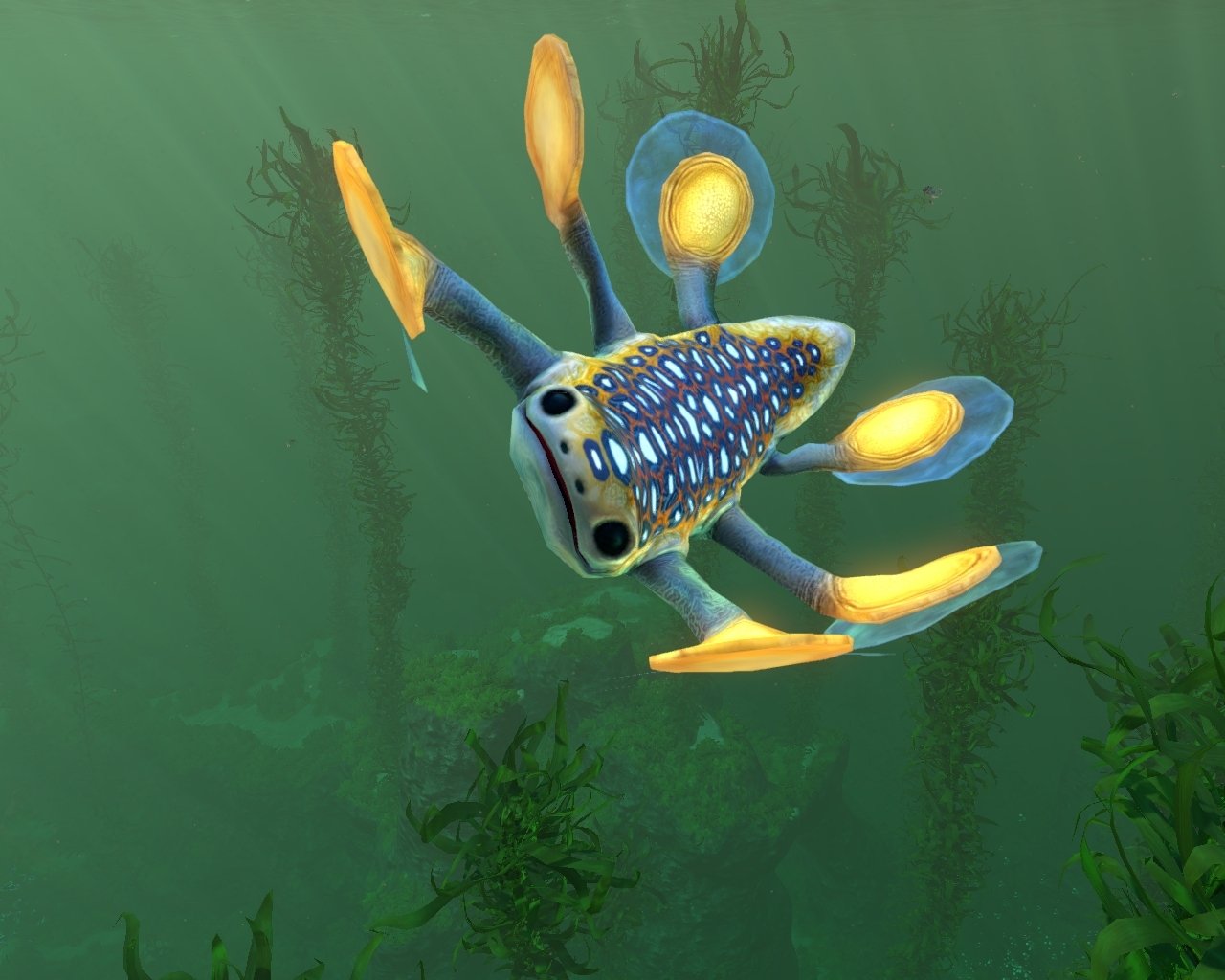