Eleventy-seven Nonexistent Street, Nowhereville, Outer Space. Join Date: 2018-03-16 Member: 239126Members
April 2018 edited August 2018 in Subnautica General Discussion
So as some of you may know Alex Ries is now working on Subnautica and has done a bunch of concept art, and we’ve been fortunate enough to see some of it. So far we have a peeper like thingamadoodle, an arctic reefback, and a creature called a pinnicarid (whose name is surprisingly significant, I’ll discuss it later) and of course we know we’re getting the Glow Whale and possibly Rockpunchers. Now, I’m gonna analyze each creature in turn and make a few theories on what role they’ll play in the basically confirmed Artic Biome. 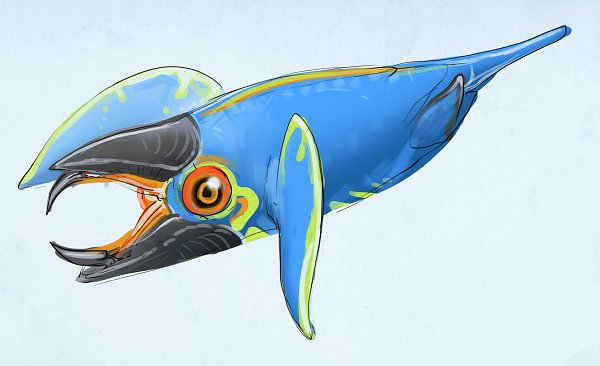 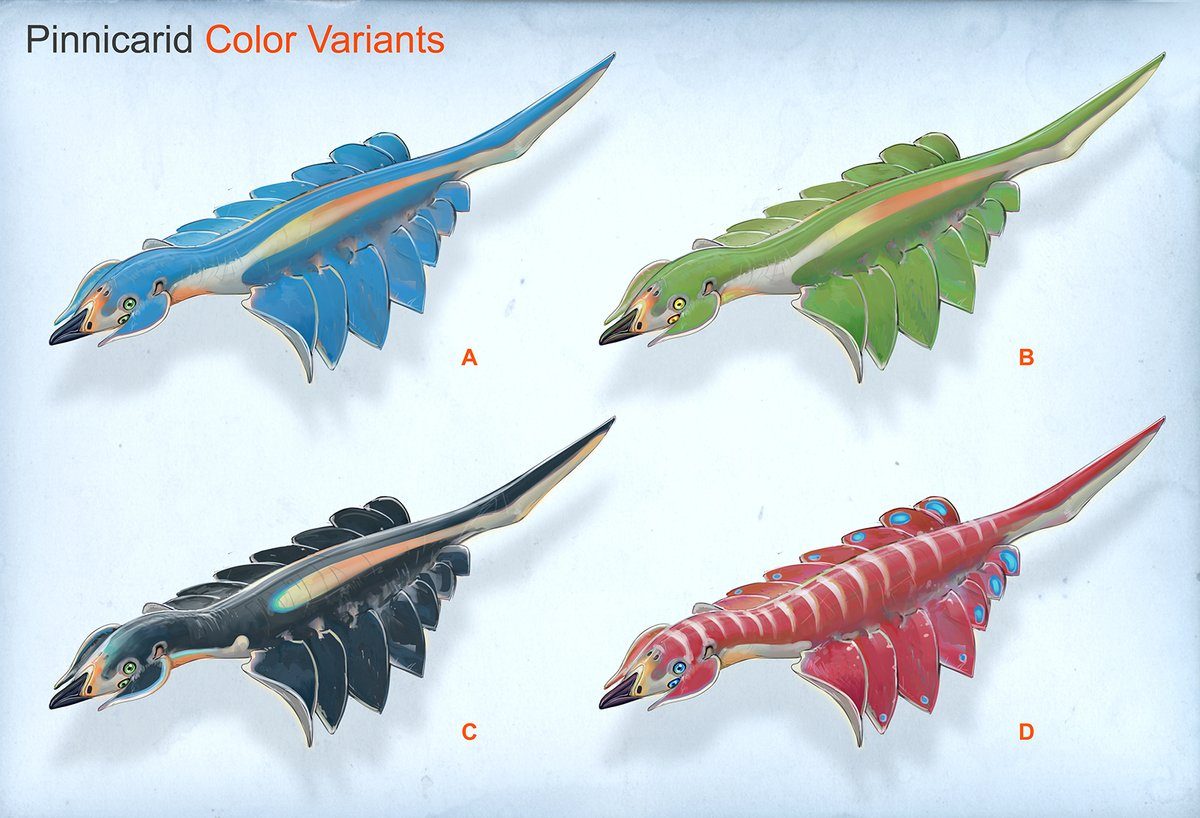 
I almost certainly got something wrong, but who cares, making theories is fun. Feel free to discuss your own theories and opinions on these creatures, and I’ll update this thread whenever a new creature is teased. See you in the Arctic biome!
6 Off Topic Disagree 1Agree 5Awesome
«123456»