Members Join Date: 2018-01-31 Member: 236321Posts: 86 Advanced user
August 2018 edited August 2018 in Ideas and Suggestions
Okay, so most of these are recolors. But I didn't just MS paint and just used the paint bucket. I actually use the effects that are built into some (somewhat) advanced programs. It took time to select the individual body parts and stuff. But let's start with the Rock Puncher variant.

Oh, before we start... all the art is by me. The Peeper was the hardest to make, and the stalker was the easier (other than the text!)

Ice Puncher
This fauna is found on the surface of the arctic in many different biomes that have a thin layer of ice. It is commonly found, although they are usually spread out. They punch the ice to make cracks, and occasionally holes. They do this to get food from under the surface. They feed on lots of small fish, such as the Arctic Peeper. They get their food by using the spikes on the front legs to grab the food and bring it to the surface for them to eat.

The holes last for 15-30 minutes, then start to repair themselves for the next 5 or so minutes. The small cracks disappear in about 10-15 minutes. However, the holes only fix themselves when the player is far away from them. Arctic Peeper
The arctic peeper looks like the peeper, but has a blue color and is a bit longer. They are found commonly in large groups to stay warm. However, larger elder ones may be found alone sometimes. They like to eat small invisible plankton, so can be found with their mouth open while swimming. When threatened or attacked, they can make loud terrifying screams, maybe like a banshee or something, idk. They're harmless, but are only edible when cooked because they are so cold.

It looks like a cheap recolor, but that's not what I was trying to do. You can see the larger beak that allows it to make those sounds, and also the larger tail to allow it to swim quickly from predators. They're sure going to give a lot of food back, but catching them isn't easy. 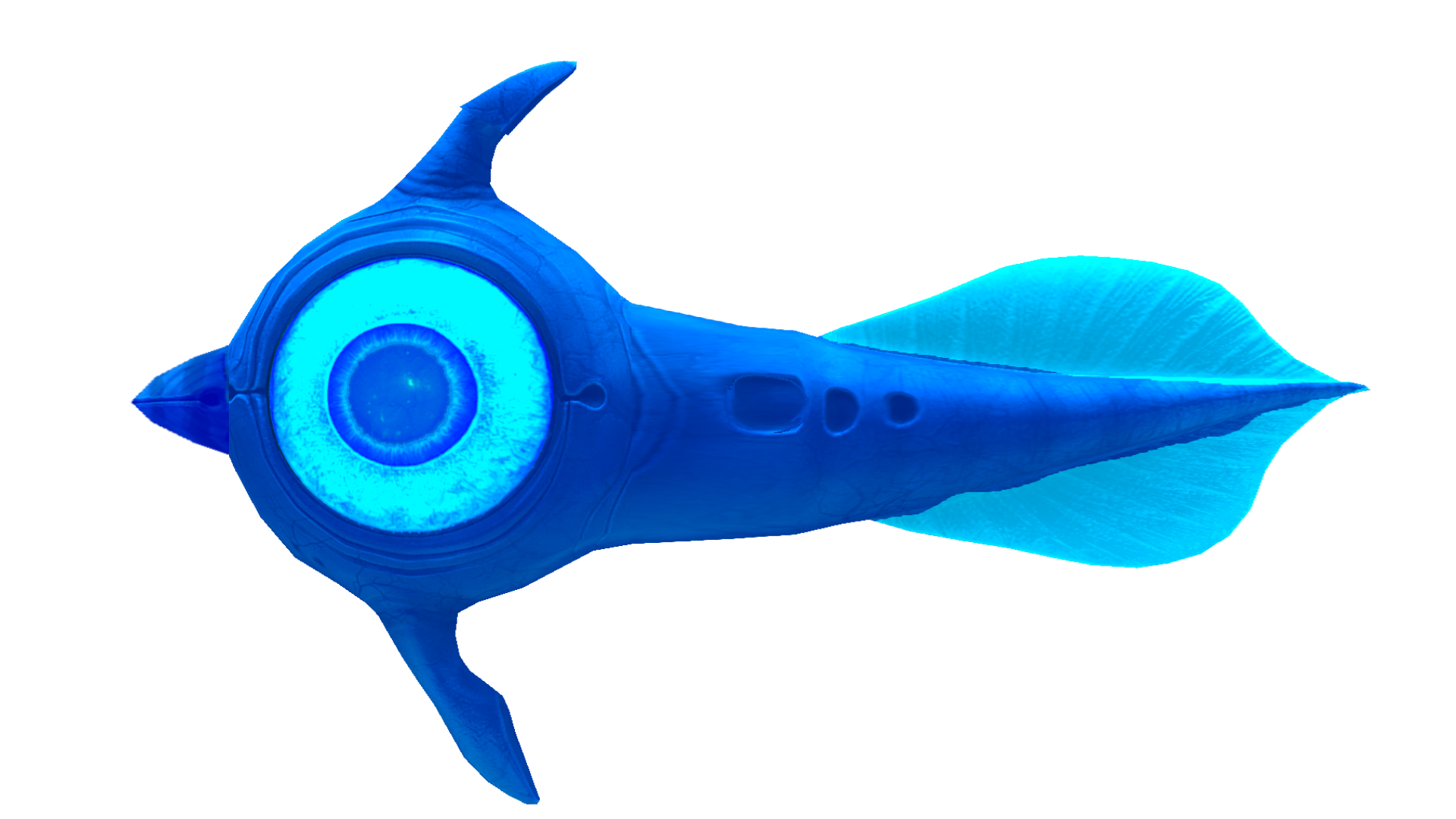 Ice Stalker
The ice stalker is the deadliest here. It's similiar to the stalker, but evolved to live in the harsh conditions of the Arctic. They have grown bigger than their relatives, and are much faster. They do a bit more damage. They have trouble seeing, although they can hear really good. So you know that game Granny? Imagine that instead of Granny you had a stalker, and the noise came from you breaking outcrops and stuff.

They hunt in groups, making them even more deadly.

I put a size comparison just to show you the difference in size. 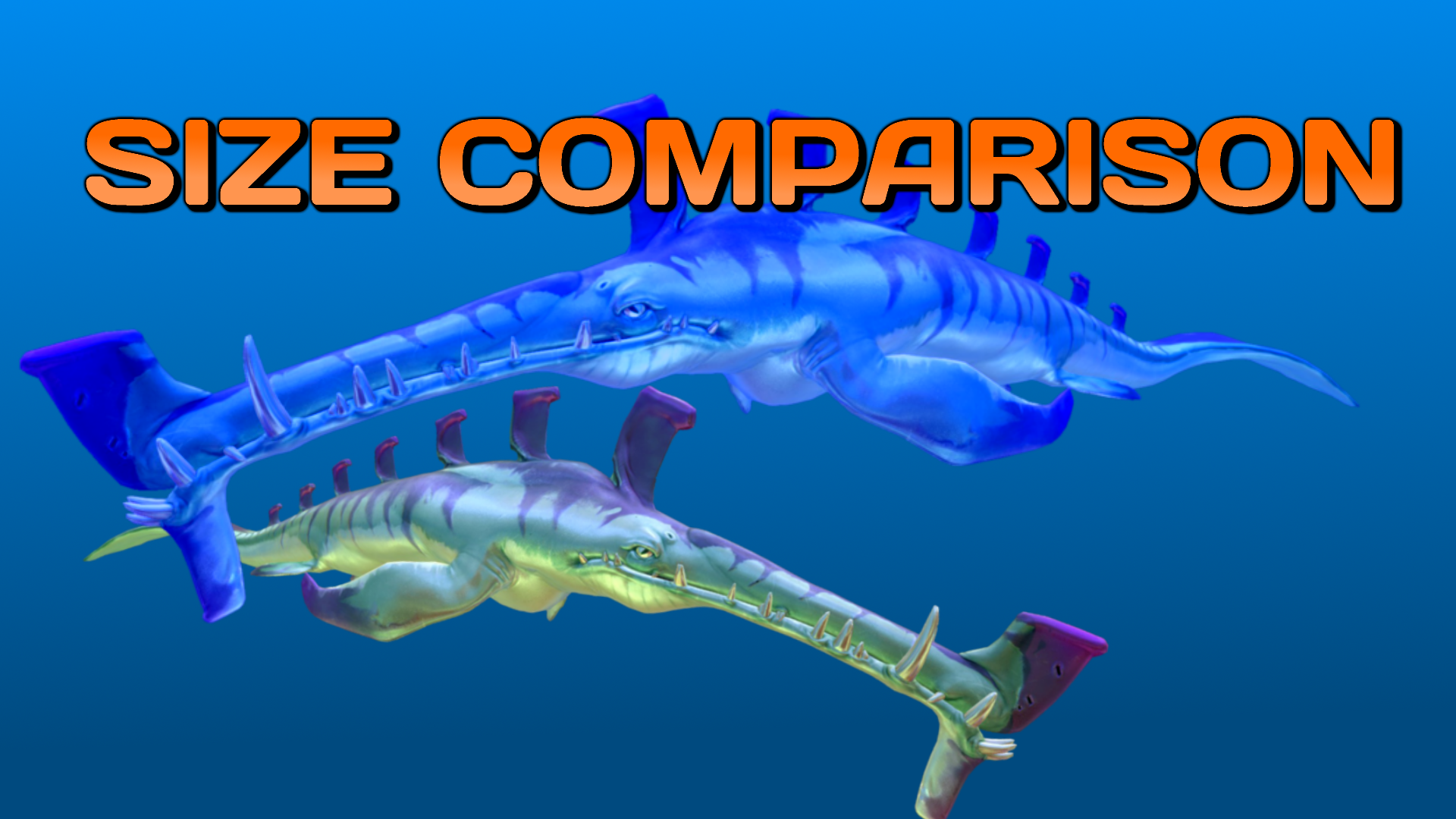