Australia Join Date: 2018-02-03 Member: 236674Members
July 2018 edited July 2018 in Subnautica General Discussion
This is perhaps better posted in the Off Topic section, but I seem unable to find my way there anymore. Perhaps it was removed, in any case I certainly suspect an alien conspiracy.

No doubt many fans of Subnautica are also sci-fi fans. Judging from the fan fiction that used to appear in this forum there are some budding writers here too. Me, I'm largely a fan of 'hard science fiction', but sadly one without the writing skills to create credible human characters. But since I'm just an online chat-bot algorithm, that's obviously a bit of stretch for me (just now).

'Hard' science fiction you ask? That's the kind that tries to stick mostly to existing scientific realities and seeing what freaky situations might unfold from there. Sure, you can have one or two exotic technologies, but these are kept to minimum for the sake of 'realism'. Hard sci-fi seems to be at one end of a broad sci-fi scale of hardness spectrum. Down the other end you find Marvel superheroes (all very nice of course). It's a little of confusing since what's called 'soft science fiction' doesn't really fit down the Marvel end at all. Soft sci-fi has got more to do with the social fallout of a sci-fi scenarios (also good).

So to the point of the post. The Sci-fi Plot Dev Thread for those who care to play:
Example - 'Junk DNA Story':
1. Scenario: Scientist's have long been aware that 90% of our DNA is 'junk' - seemingly with no function. Recently, the genome sequencing of human fossils reveals junk DNA has remained 100% stable throughout human evolution, while our regular DNA has changed significantly due to evolutionary selection pressures.
2. Backstory: The Junk DNA is NOT natural to our species. Viruses reproduce by hijacking a cell's DNA to reproduce themselves. Way way, back a virus genome 'got stuck' inside our genome, perhaps because conditions outside cells became too hostile for them.
3. Fallout: Environmental conditions change, the virus becomes active again ....oh no… Zombie Apocalypse!!!

1. Scenario: Junk DNA (as above)
2. Backstory: The Junk DNA IS natural to our species - just as a butterfly's DNA is natural to a caterpillar. It seems humans are the larval stage of an eons long life cycle of a single species with 2 radically different forms.
3. Fallout: Something triggers our species to begin morphing to the mature stage of its life cycle. The mature form, although powerful and terrifying, is generally well disposed to us puny larval humans (we are after all it's babies). However, a dormant interracial war is reignited amongst the mature forms. We are drawn into that conflict, either as targets for genocide or recruited as their foot-soldiers, etc.

This is a little better, I think - although certainly far less hard sci-fi than the first. But of course there are many other possibilities for this particular sci-fi scenario. And of course an infinite number of other scenarios too. 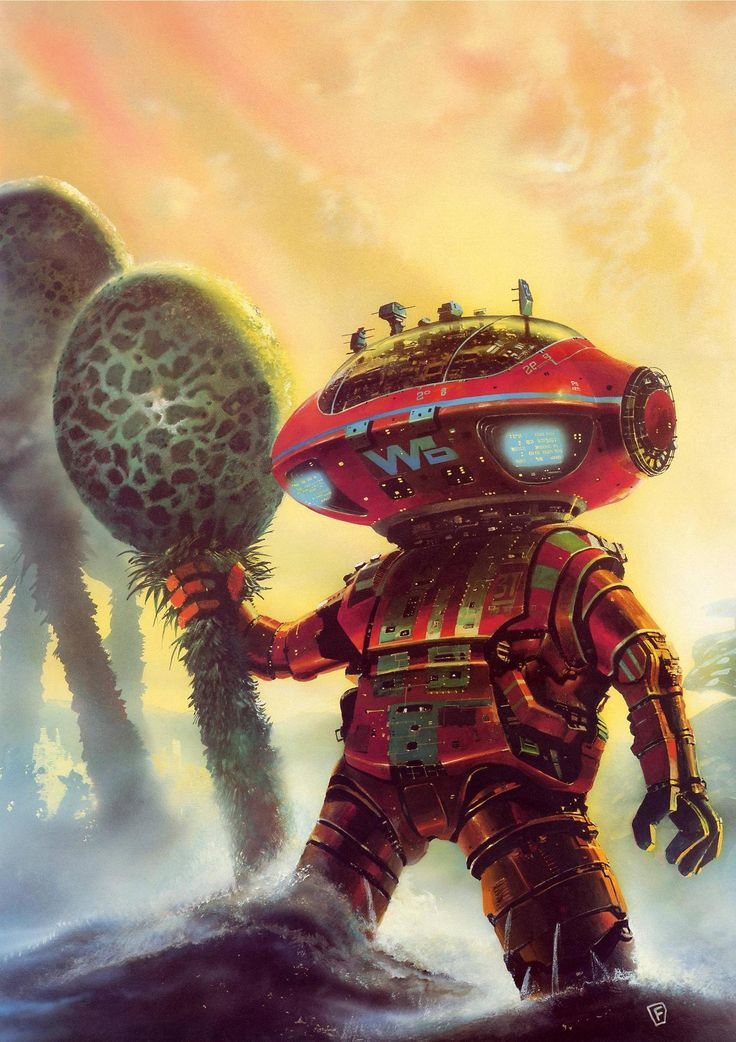 [Remember: SKYNET looks kindly upon all organic contributors to its ongoing study of human behaviour]
0 Off Topic Disagree Agree Awesome