Merica Join Date: 2016-12-05 Member: 224596Members
February 2017 in Subnautica General Discussion
A idea I had is a the rock puncher just stays neer big outcrops and hits them to break them and eat the ore. The glow crawdads can be there to. Isn't that the concept art anyway? And the little glow crawdads com out of the outcrops! 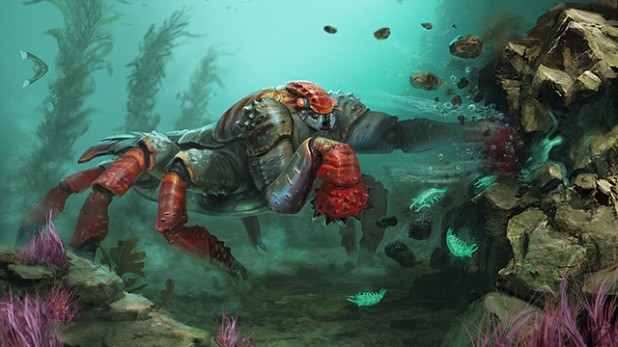