CA Join Date: 2016-05-11 Member: 216637Members
August 2016 edited August 2016 in Subnautica General Discussion
Heres the latest update to the cockpit of the Degasi Still gonna add more (and hopefully a door like in the aroura but i may possibly make my own) After this ill be working on then inside of the hangar. Sorry for the render quality on this one. 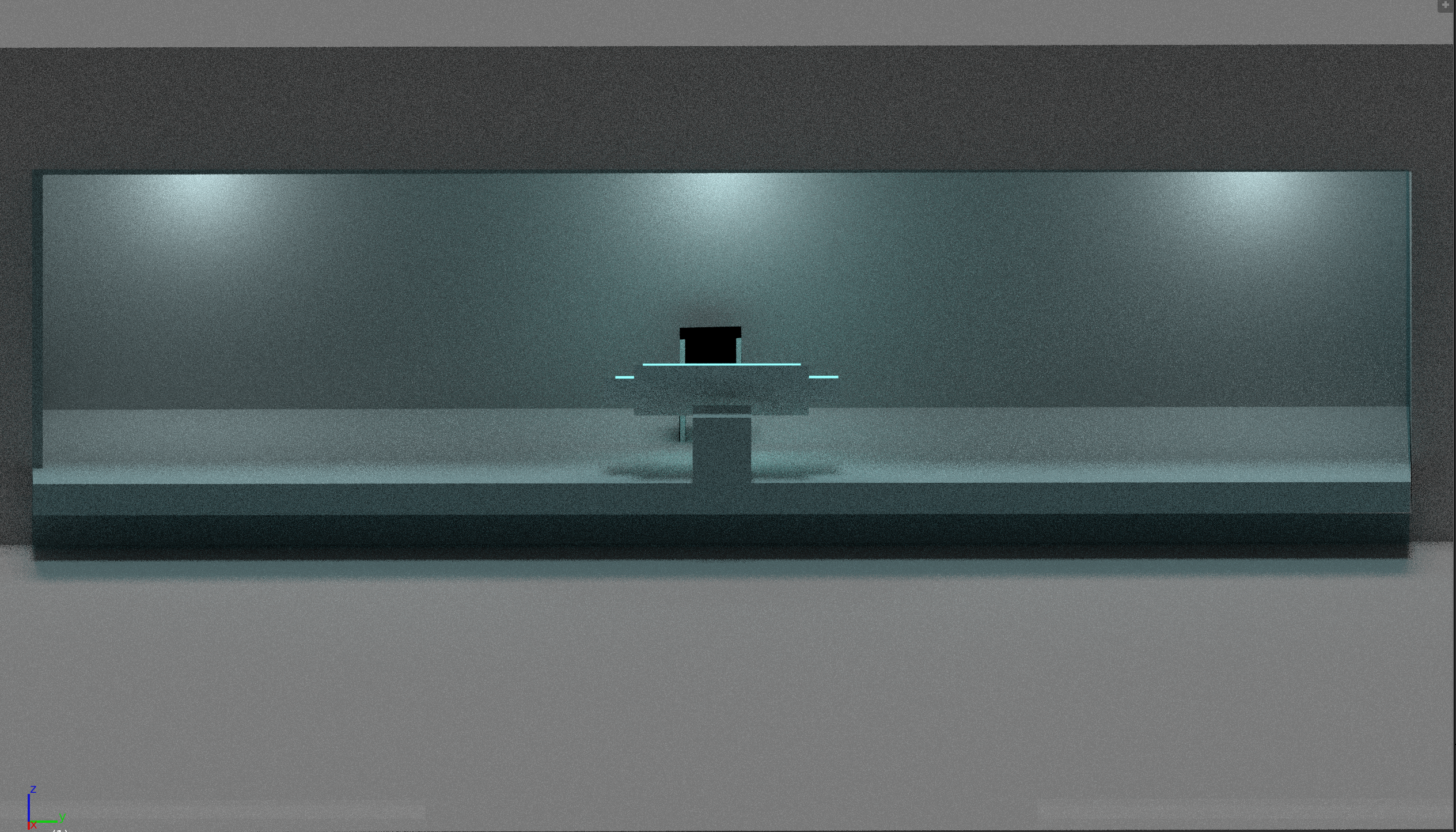