Halifax, Nova Scotia, Canada Join Date: 2015-05-17 Member: 204558Members
November 2015 in Subnautica General Discussion
here is a quote from the natural selection two wiki about the alien races/ species you fight as or against

"The creatures and structures that the Kharaa have at their disposal were previously not associated with the Bacterium whatsoever, but were separate species that were infested and incorporated into the Kharaa gene pool (including structures such as the Harvester). Once assimilated, these species would be regularly reproduced, albeit re-purposed to better suit their role in the Kharaa, such as carapace and the razor sharp blades that Skulks and Fades evolved."


now, that being said, here is a plant from subnautica 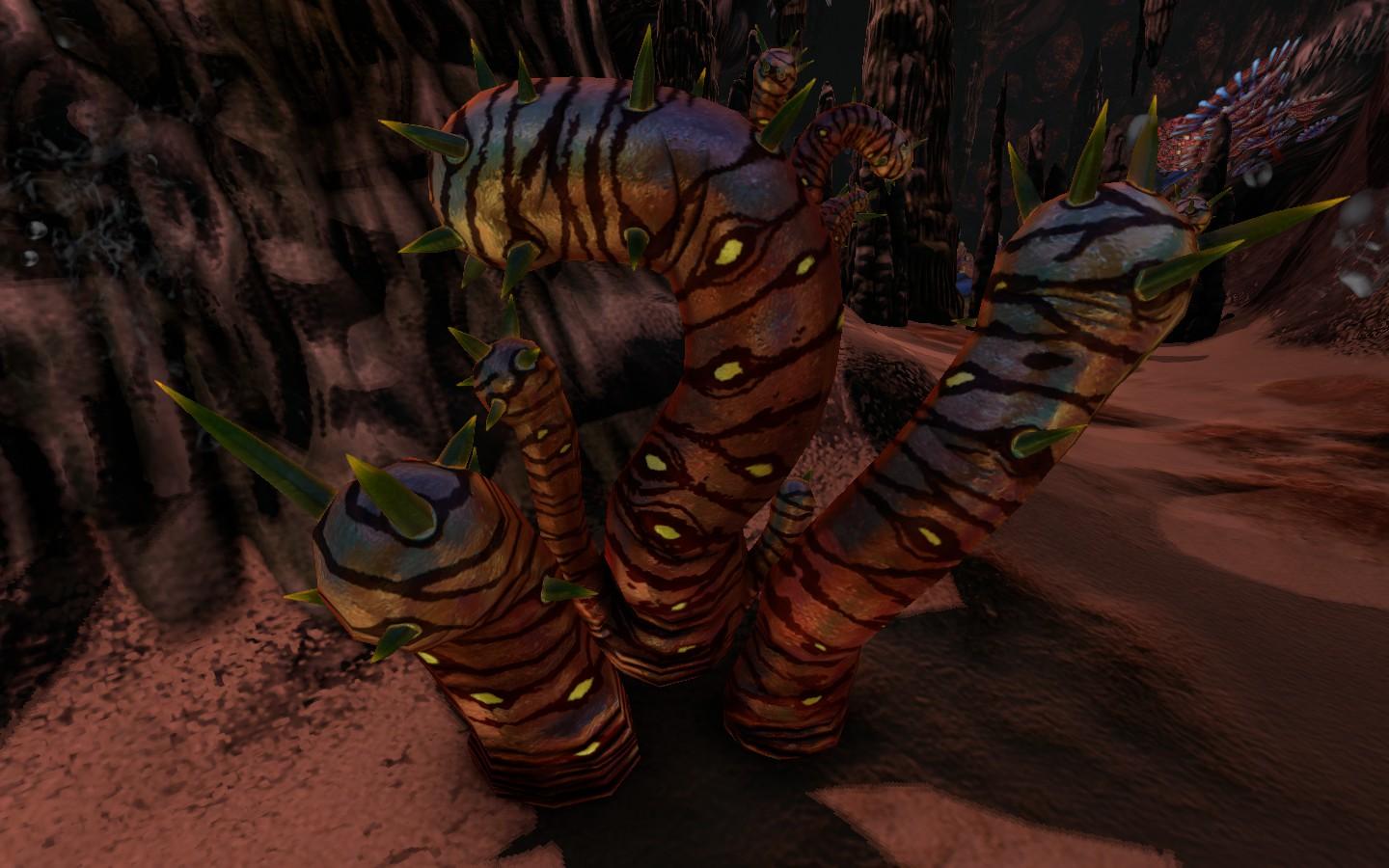 now. remember the part about re-purposing life forms to fit a better purpose?


well, here is a "life form' called the hydra from NS2 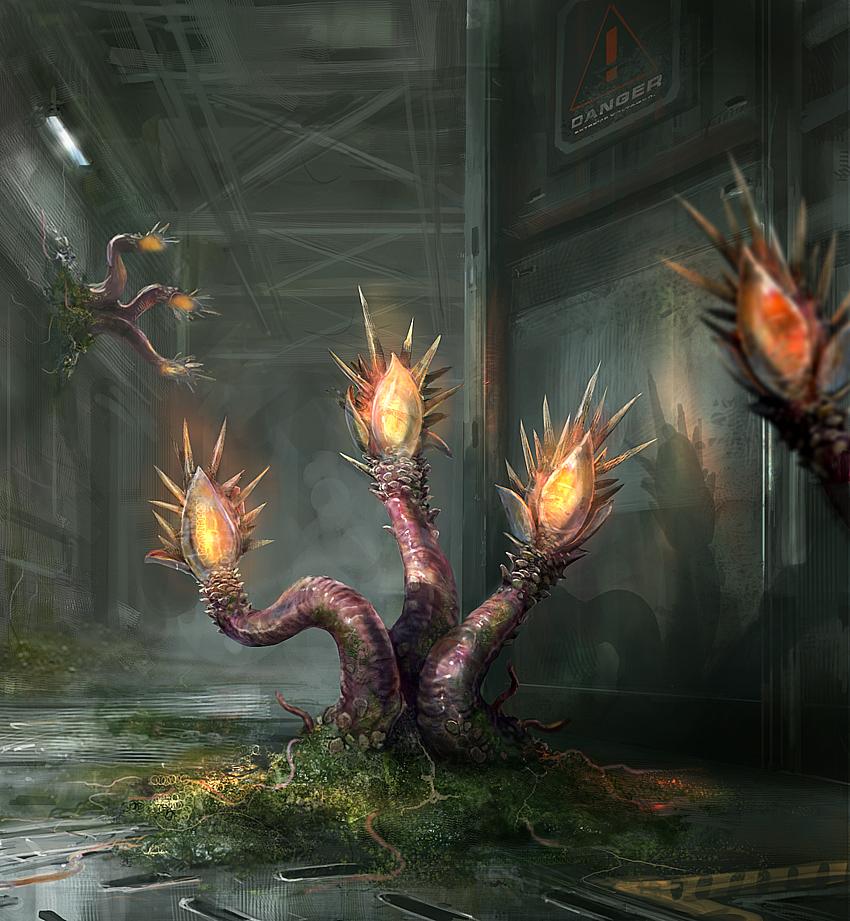 just putting that out there....


what do you guys think?

is this confirmation that the universe is the same?

is this just the devs re using assets?

do i have to much tinfoil and spare time on my hands?