Here is a new map. There are 2 or 3 sections that looks like Veil (layout), the rest isn't at all.

How far it is done ? The map has some part close to final design and some are more basic. This is no gray box either. Proper lightning are set.

I'm at the point i have to make ppl play it to verify what's good and what's wrong.

I intend to make new textures and Skybox, so i don't want to go on that road before checking things are ok.

Feel free to contact me to report things like that. It is better when mappers get feed back from players.

If you want to test it (tactical) it will be nice. Maybe SCC on Sunday can try it. Thanks in advance.


Edit: Forgot the link isn't it?
There you go :
http://steamcommunity.com/sharedfiles/filedetails/?id=262105837 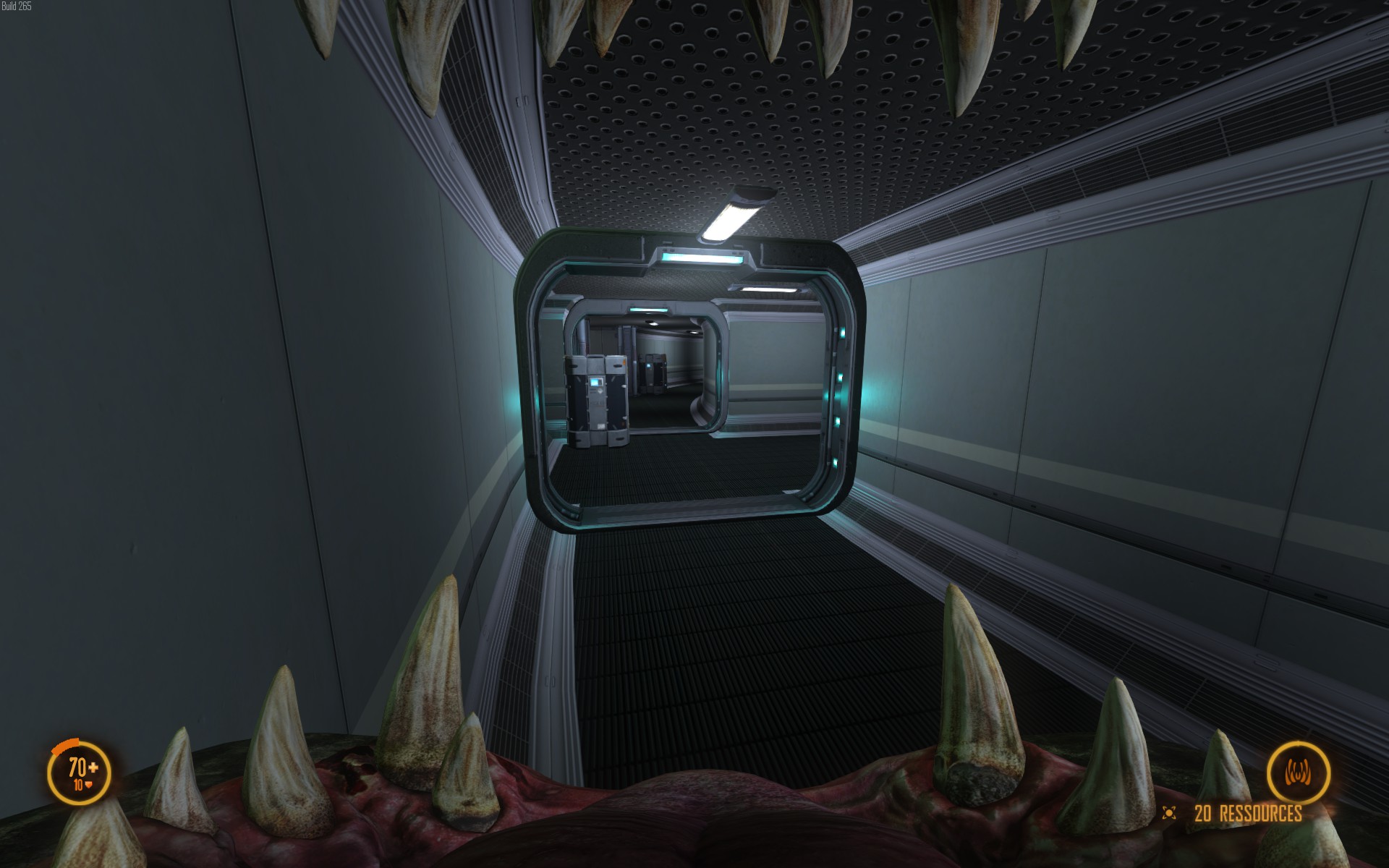 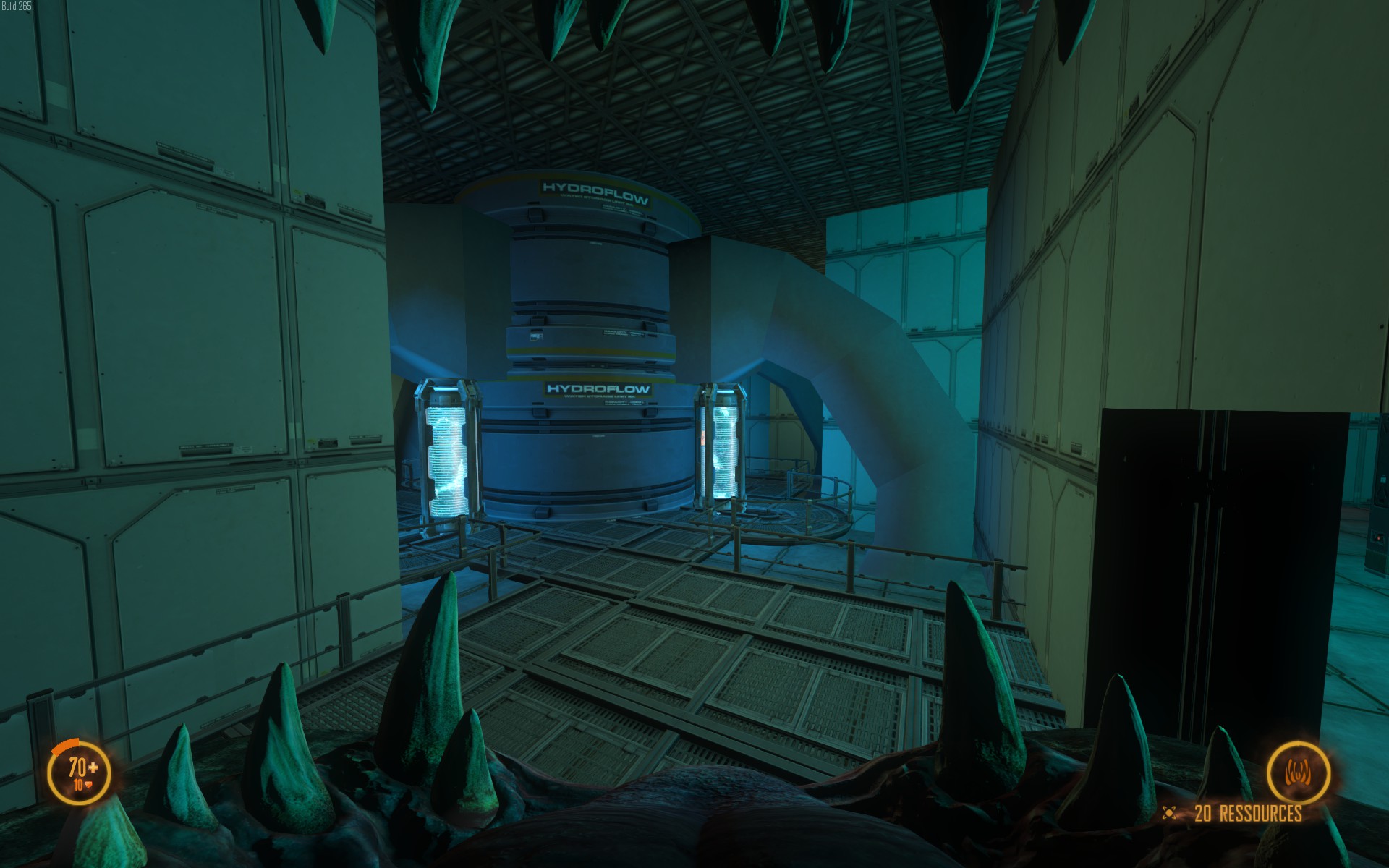 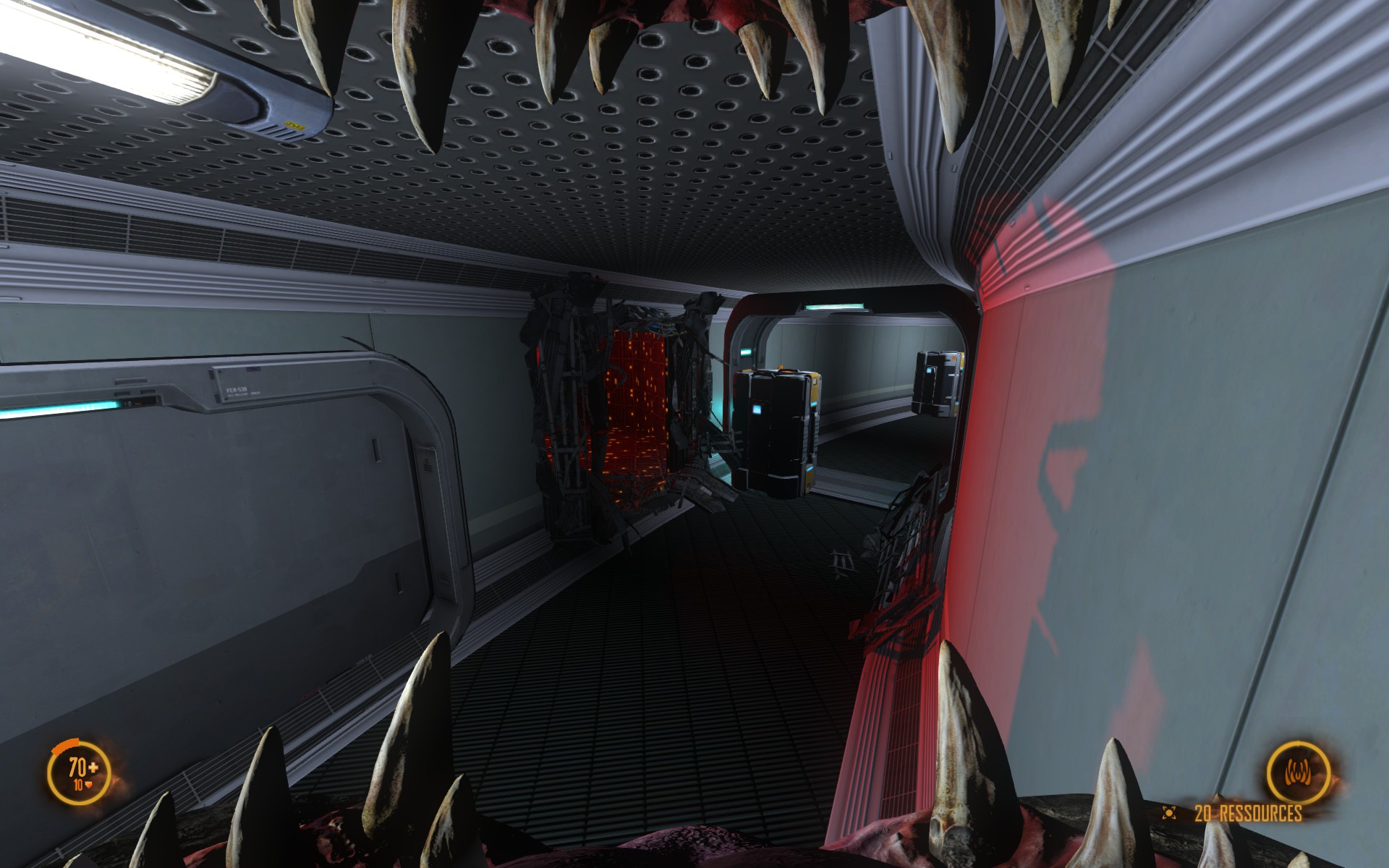 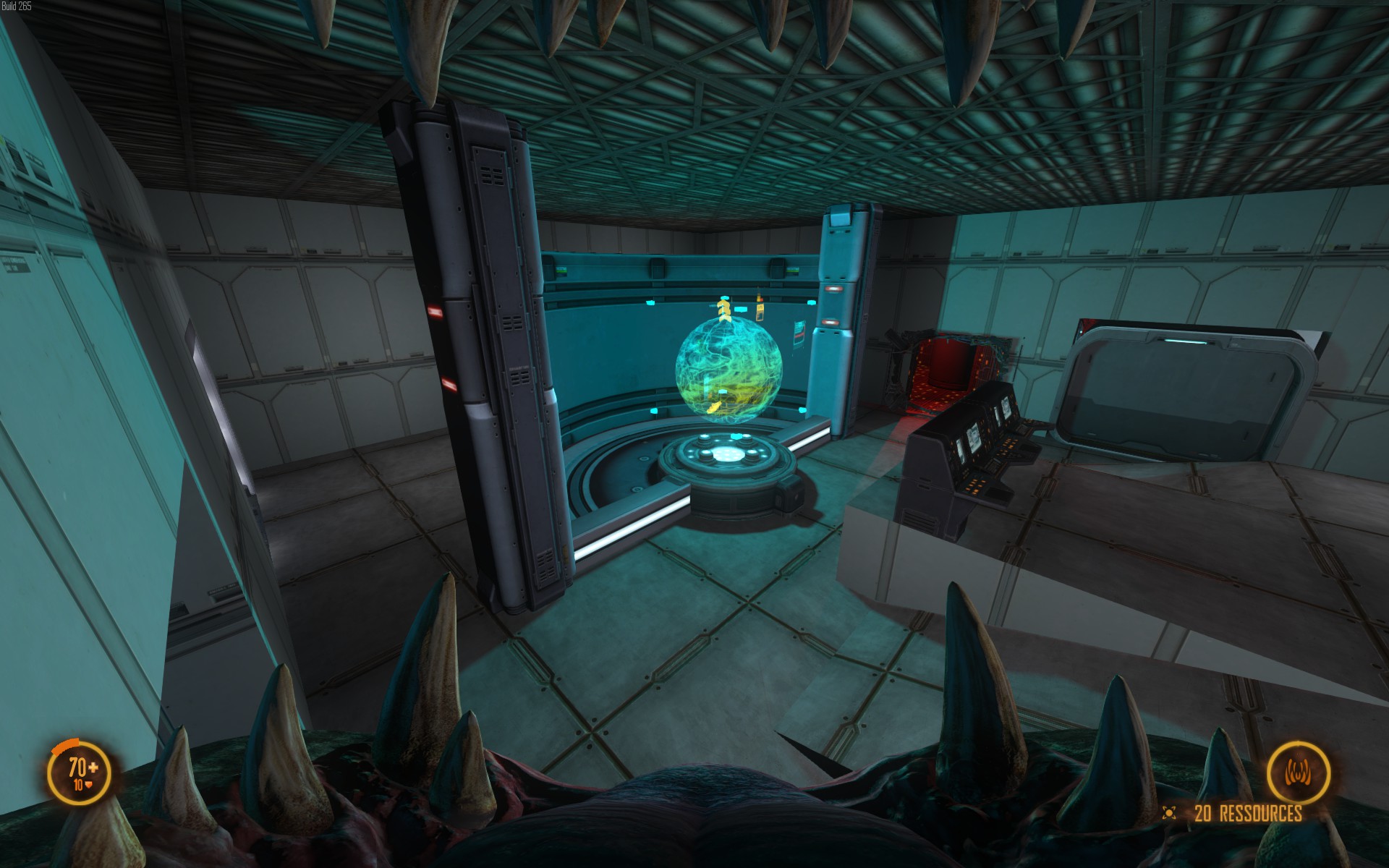 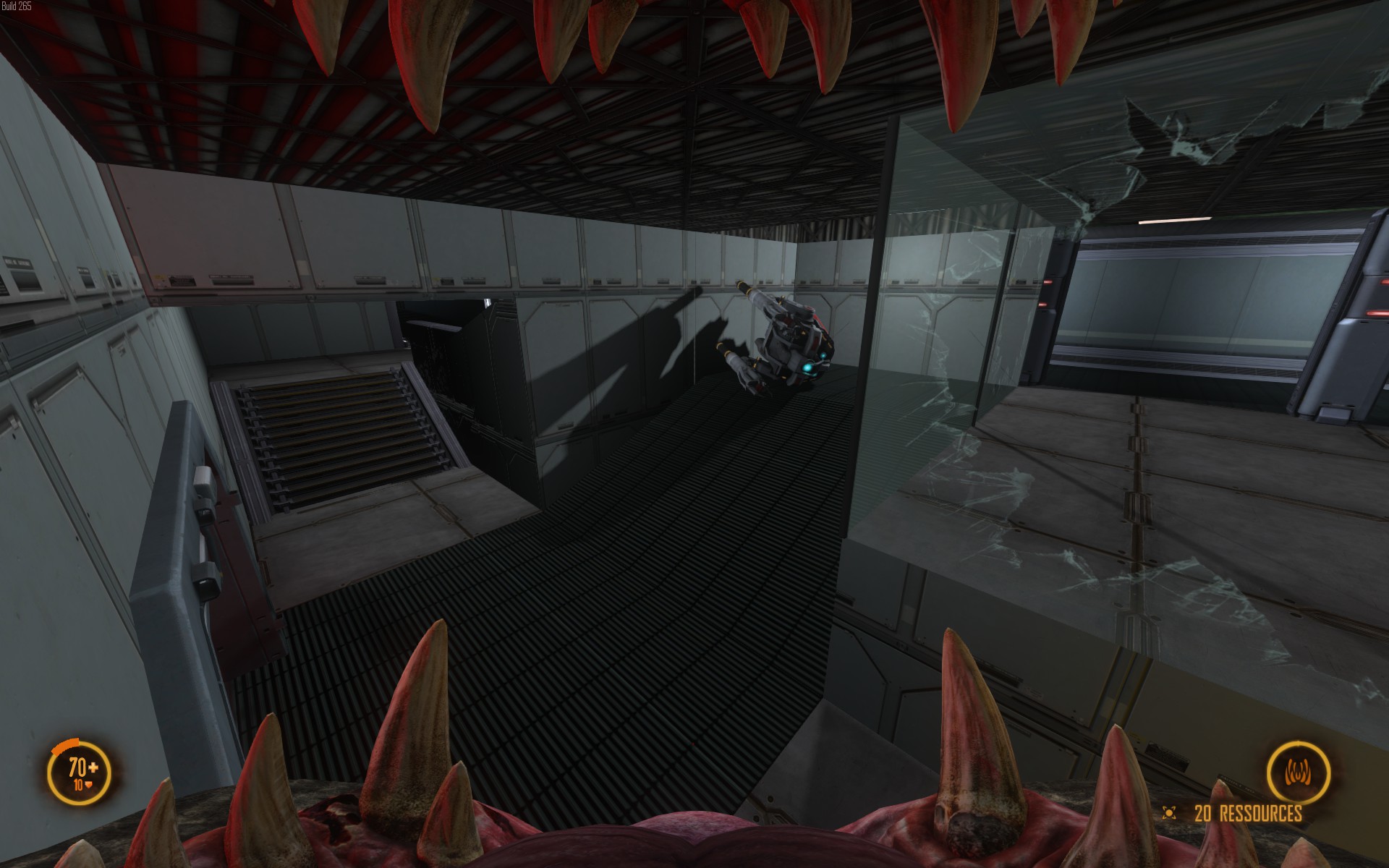 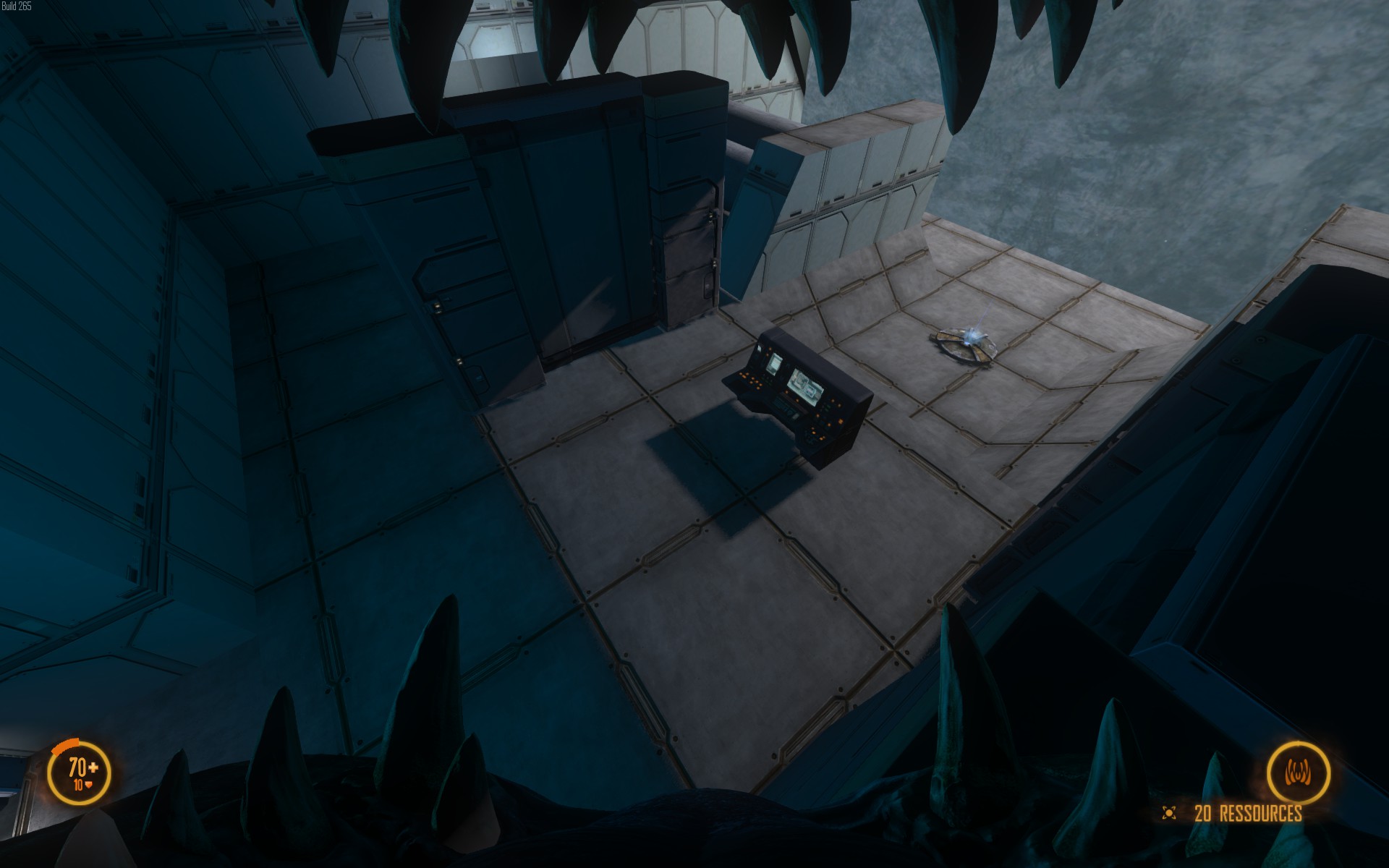 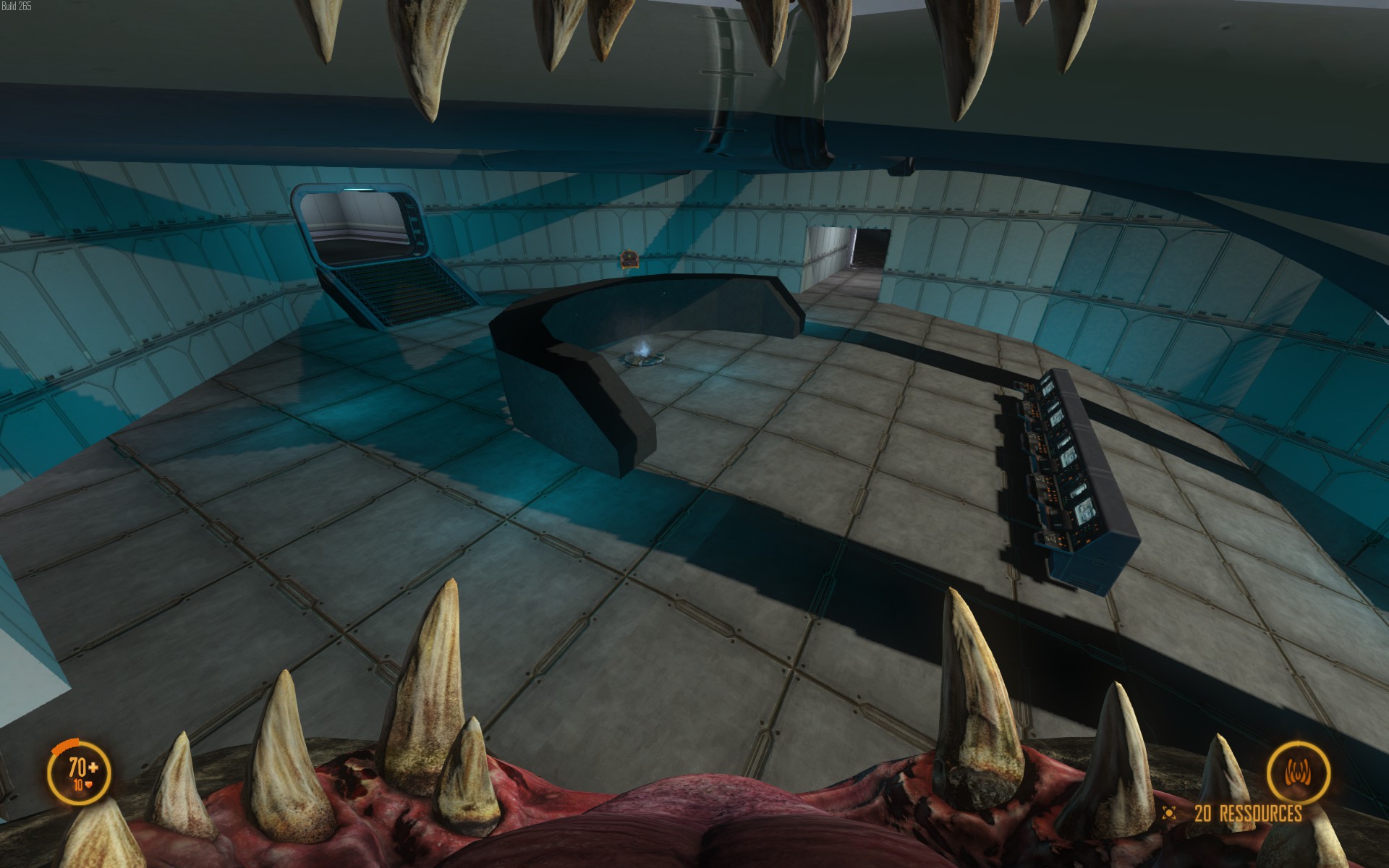 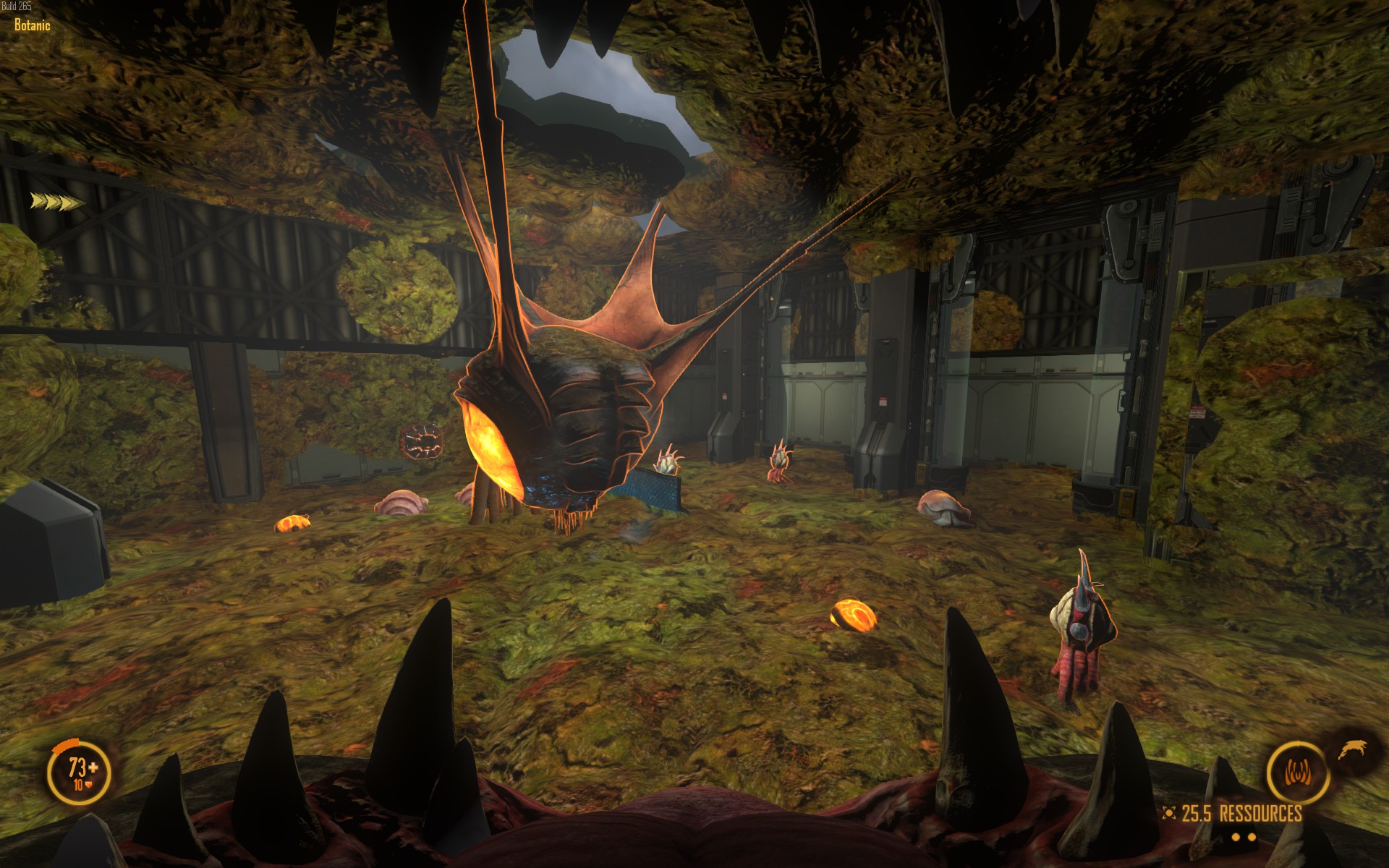