Anything but the Drifter Turn Speed...

Join Date: 2013-06-06 Member: 185488Members, Reinforced - Supporter, Reinforced - Shadow
November 2013 in NS2 General Discussion
These things always had to be baby sat because of how bad pathing is and how they die in 1 clip. Now that turning speed is set to infinity I really think there is a contradiction here. You want to micro-manage the drifter to safety because casually turning corners is dangerous for it. Now you can't; turn speed is so high that it would waste time and the drifter would get gunned down instantly. Seems like a cheap, quick fix to competitive drifter play and it is extremely frustrating to watch them run away. I made a reddit thread issuing the same complaints along with a video. What are your thoughts? Do we like this? Have any competitive players spoke out about it? 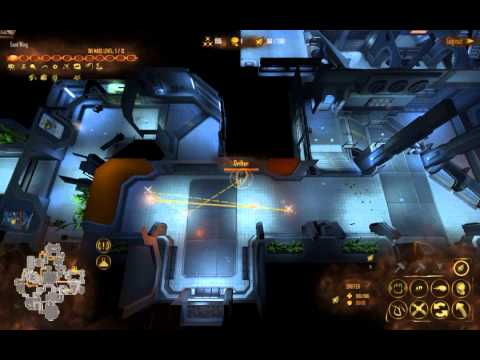