Why I Love Vortex [Fade Video]

I needed a way to effectively stay in combat and here's what I've come up with.
Note: Nothing is sped up. Recorded with fraps and rendered with Sony Vegas. 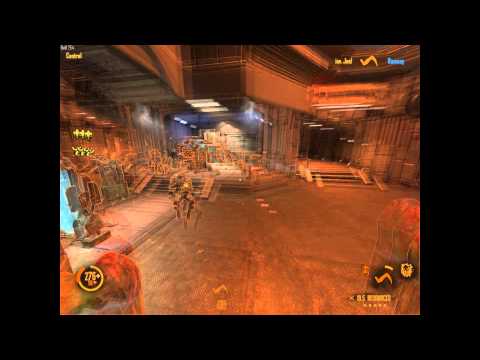